Cary, NC – More than 3,000 refugees were settled in North Carolina in 2016, more than the majority of U.S. states. For those young people who came over as refugees to the Triangle area, one Cary Girl Scout created a project to help acclimate them to life in local schools.

Elizabeth Maydew, a Cary Girl Scout and junior at Cary Academy, created the “Culture Club” at Athens Drive High School, where refugee students were now attending school locally. Maydew had already created projects related to ESL students and wanted to broaden it to be applicable to refugee students.

“I first spoke to students while they were being tutored and gave out fliers about the Culture Club,” Maydew said. “It was up to the students if they wanted to come or not.”

Maydew said, while students received educational tutoring, they were not given as much help when it came to adapting to social and cultural aspects of school life. The Culture Club focused on how to navigate the school dance, how to talk to teachers and the importance of standardized testing.

“In the first meeting, some boys were nervous to talk but by the second and third meetings, they talked about their days at school and were asking questions,” Maydew said.

For her project, Maydew earned the Girl Scouts’ Gold Award, which fewer than 6 percent of Girl Scouts achieve each year.

With the Culture Club, Maydew said she tried to help the participating students learn from one another but also spoke at local churches to encourage more people to help and tutor.

In addition to the more practical topics of discussions such as standardized testing and communicating with teachers, Maydew said she picked navigating a school dance because of its social components.

“I thought about how a big part of my school life is going to school dances and it’s also a fun subject to talk about,” she said. “When you start having fun discussions, it opens students up for more personal sharing.”

Even after the project ended, Maydew said she encouraged people to continue conversations so both sides – the local Caryites and the refugee population – can be friendly and welcoming with one another.

Currently, Maydew plans to continue helping underserved populations as she wants to study Spanish and medicine in college.

“I want to treat patients who are fluent English speakers and those without the same language skills,” she said.

Maydew is a member of Girl Scout Troop #15. 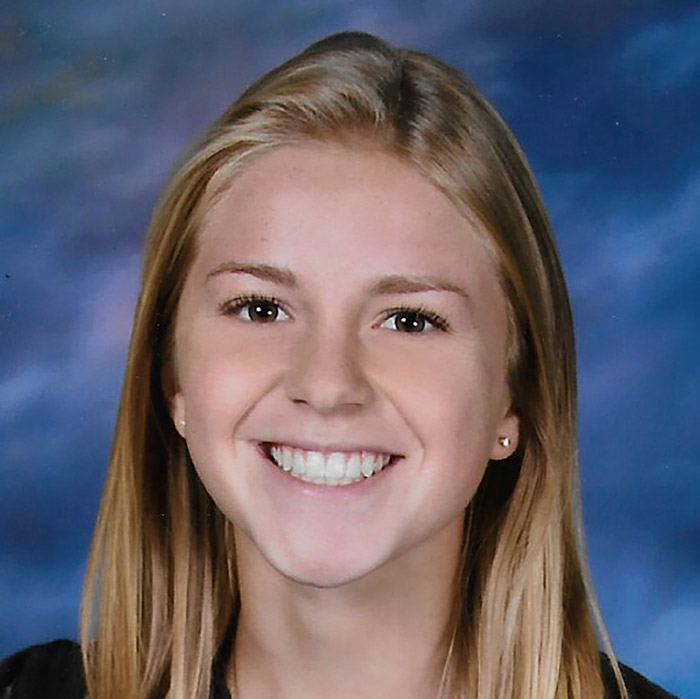