Biller was named one of NC Lawyers Weekly’s best lawyers in America for 2018 for his work in intellectual property litigation, which deals with areas of law such as copyrights, patents and trademarks. For Biller, he said this particular legal field fits his interests well.

“It’s a great area for a technology and art geek and litigation is a good place for people who enjoy arguing. It’s all well suited to how I’m made,” Biller said.

While Coats and Bennett takes in clients from around the world, Biller said some of the recent cases that stand out most to him deal with North Carolina. One of those was a jury trial in Asheville dealing with the Biltmore Estate where a bridal shop tried to use the Biltmore name to build on the estate’s reputation as a wedding destination.

“It was nice to be part of a win for a North Carolina brand,” Biller said.

Biller was also a part of two cases involving Carolina Ale House: one where the restaurant was sued for its name when it was opening and another after the business opened and another taproom tried to use the “Ale Yeah” brand that Carolina Ale House created, both of which the North Carolina store won with Biller on the legal team.

With this distinction from NC Laywers Weekly, Biller credited his team, including his Litigation Legal Assistant Jane Sorey, his associate for the past 10 years Emily Haas, Coats and Bennett Managing Member David Kalish and the law firm’s founder and partner Larry Coats, whom Biller said he considers a mentor. 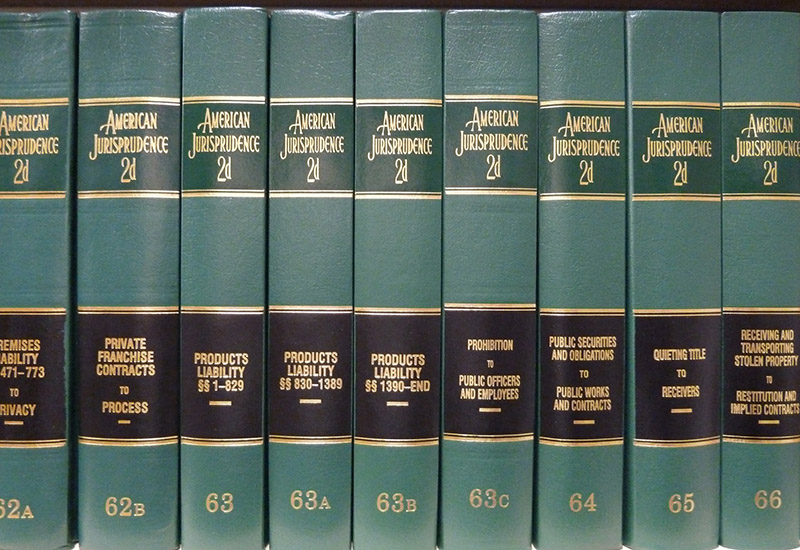 Biller attributes much of his success in intellectual property litigation to Coats and Bennett and the firm’s nearly 30 years in this field.

“They were in intellectual property before intellectual property was cool. It’s very much in-demand now. By some estimates, the majority of corporate wealth now is tied up in intangibles and brands,” Biller said. “When they started, the jurisprudence was not as established. They’ve been out there as long as anybody so there’s lots of experience here, and you can’t replace experience.”

Additionally, Biller has around 20 years of legal experience himself and when it comes to intellectual property law, he has seen many changes, particularly through the rise of the Internet. He also chaired the American Bar Association’s committee on trademark litigation and trademarks on the Internet.

“A lot of intellectual property involves identities and expressive content, which is the main staple of the Internet,” Biller said. “The Internet is a large part of our office now.”

For example, Biller said, a person today could take and use all of a photographer’s work without their permission with a few simple clicks, which was not an option even in the early days of the Internet.

“Now, there’s a lot of brand warfare and lots of opportunities for mischief – much easier than it was 30 years ago,” Biller said.

Coats and Bennett, PLLC is located at 1400 Crescent Green in Cary. 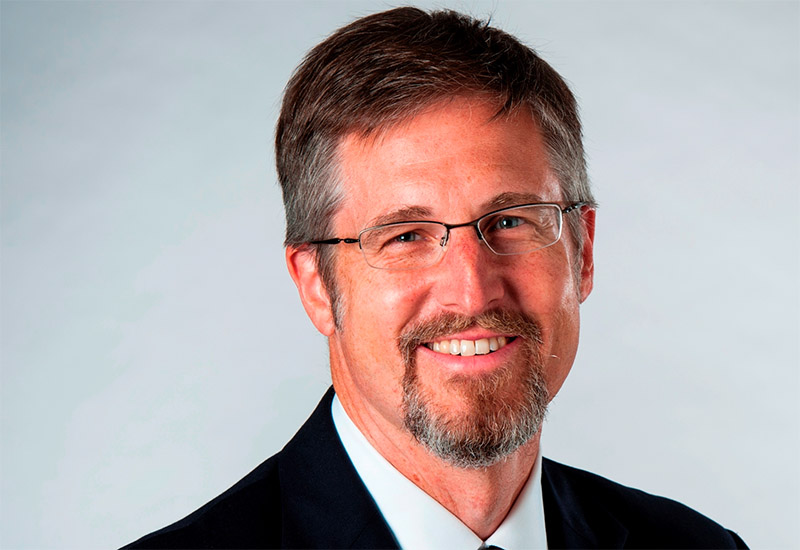 Story by Michael Papich. Photos courtesy of Coats and Bennett and Janet Lindenmuth.

Money Matters: 401(k) Decisions – You Can Take It With You
Scroll to top