Cary, NC – As one of the most exclusive dog shows in the world and the second-oldest continuous sporting event in the United States, the Westminster Kennel Club Dog Show is known for its high level of prestige. This year, two Cary residents will be judges at this distinguished competition.

Robert Slay and Linda More, both living in Cary, will be judges at the 145th Westminster Kennel Club Dog Show on Monday and Tuesday, February 12 and 13, 2018 at Madison Square Garden. For Slay, this will be his seventh year judging the event.

“It’s not the largest dog show because it is focused on quality over numbers,” Slay said. “Most of the dogs at Madison Square Garden already have a proven record. With that kind of quality,  it comes down to the very best.”

At the two-day event, Slay will be judging the finals of the Working Dogs category while More will judge and select a variety of Best in Breed categories in the Hound, Herding and Terrier groups. Because they are judging the very pinnacle of dog pure breeds, Slay said it comes down to finding the very best qualities.

“What dogs meet the closest standards for perfection and which have the best performances? How do they move, how do they present themselves?” Slay said. “I can tell you, it is not easy.” 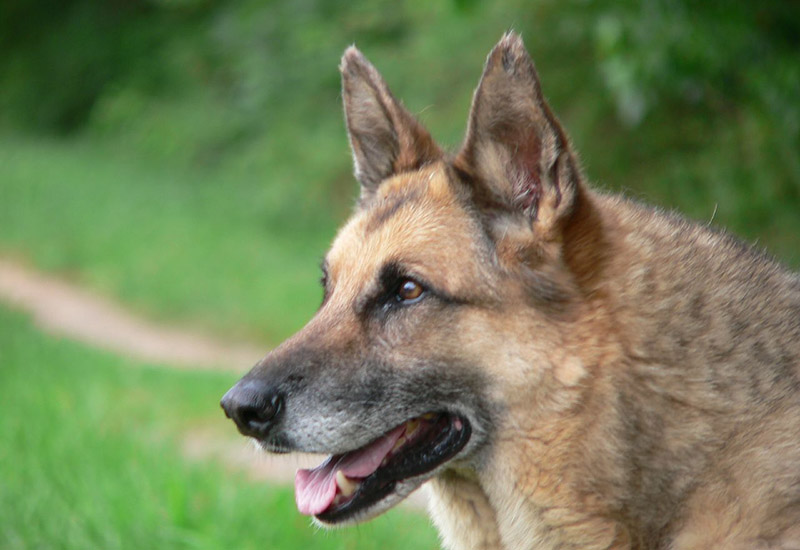 An example of a German Shepherd dog

Slay has been involved with pure breed dogs for more than 50 years, first starting with an interest in German Shepherds.

Since his interest in German Shepherds, Slay has gotten interested in more breeds of dogs and is licensed to judge 85 different kinds of dogs.

“There are many I have just as much interest in as Shepherds now,” he said. “They are so many that are beautiful and trainable. With the right temperament, you can train them to do just about anything.”

You can follow updates on this year’s Westminster Dog Show online. 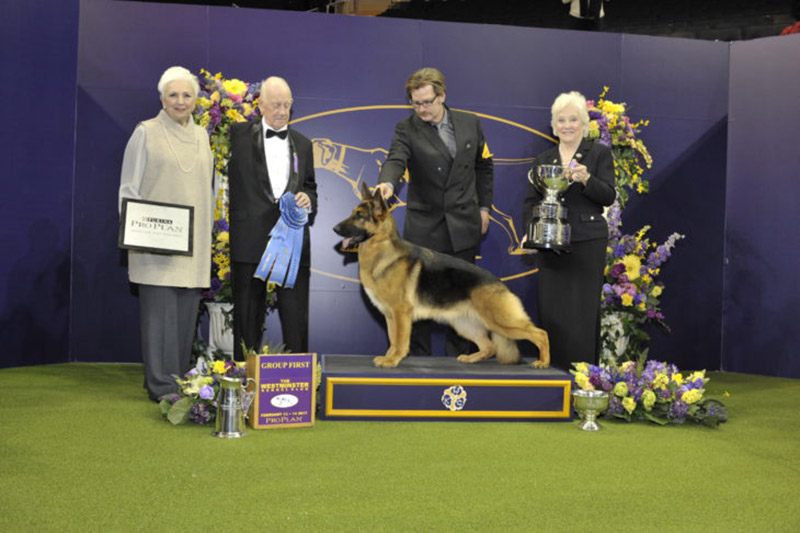 Story by Michael Papich. Photos by Lee Coursey and the Westminster Kennel Club.