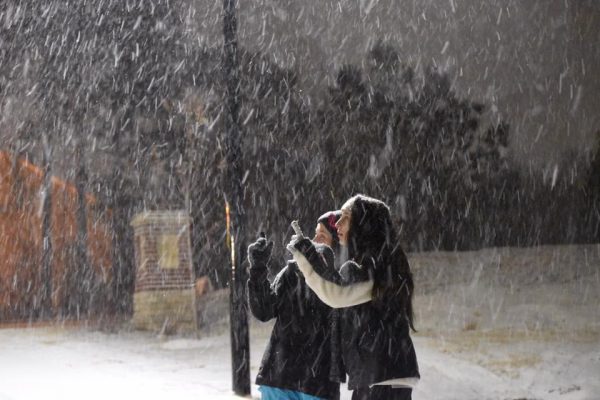 Cary, NC- The weather services were calling it a “Bomb Cyclone” but here in Cary we received just about 3″ and none of the wind that our neighbors to the North experienced.  The snow arrived late Wednesday night, January, 3rd and folks awoke to a winter wonderland Thursday morning.The kids missed two days of school and numerous practices and events were postponed or canceled. We asked our facebook fans to send in some of their photos. The response was overwhelming. Thank you fans for sharing! Here are some of the best. To see them all, head to our @carycitizen facebook page and look for the posts asking for photos. We received a ton!

Thank you to everyone who responded. We appreciate your enthusiasm. There were just too many to post here! 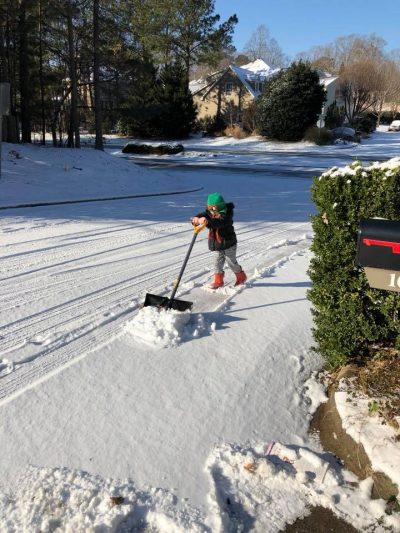 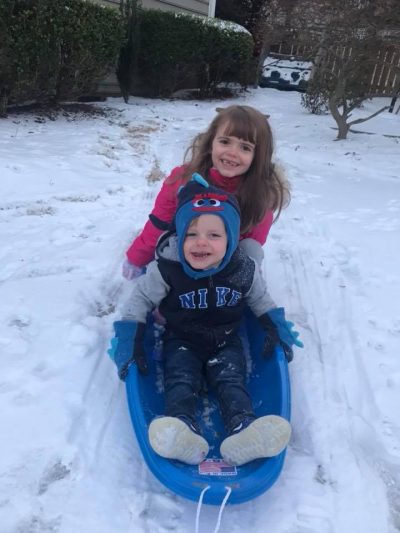 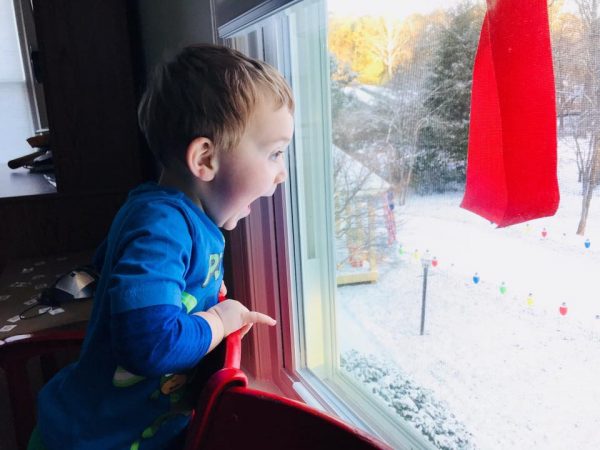 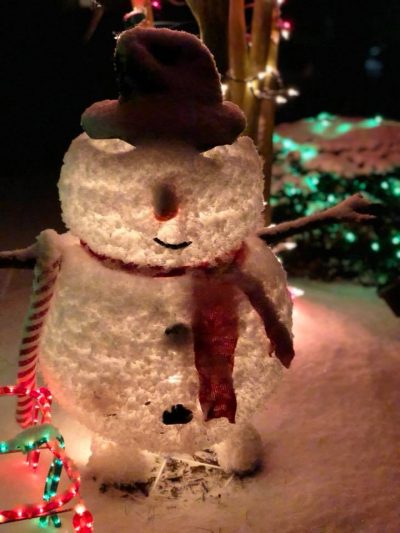 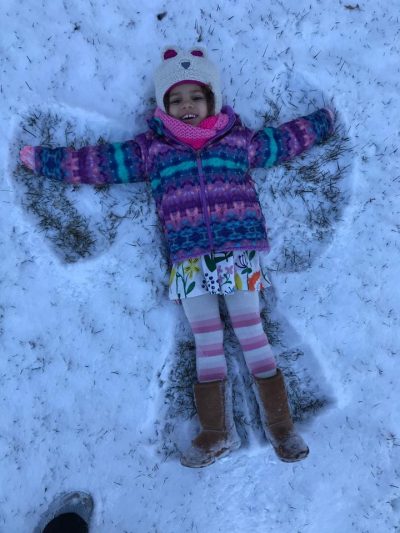 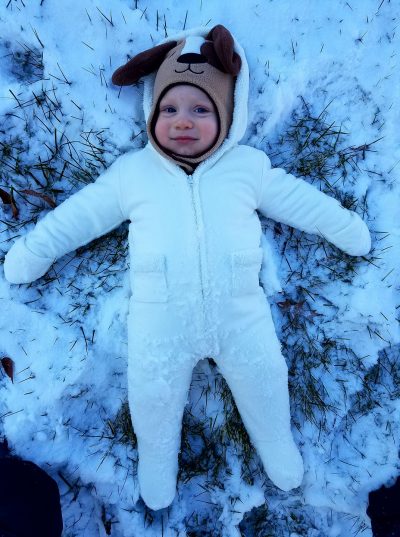 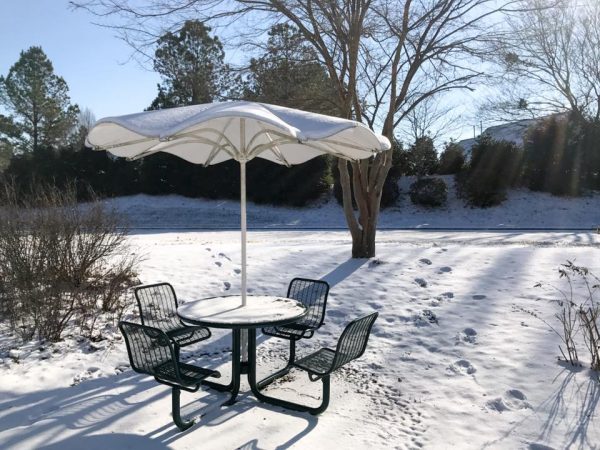 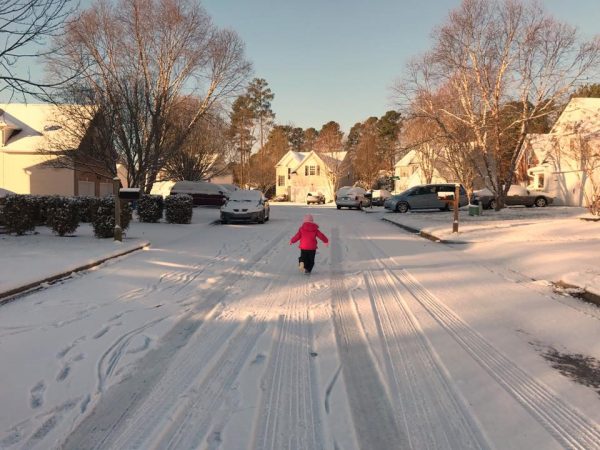 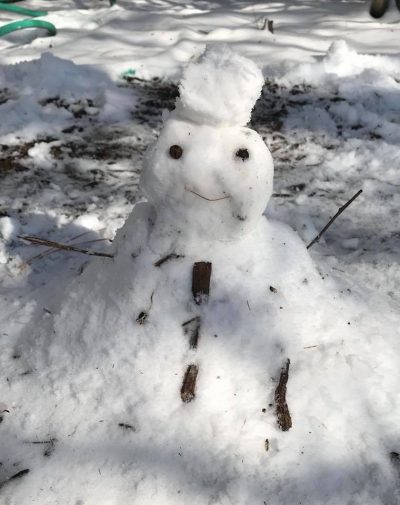 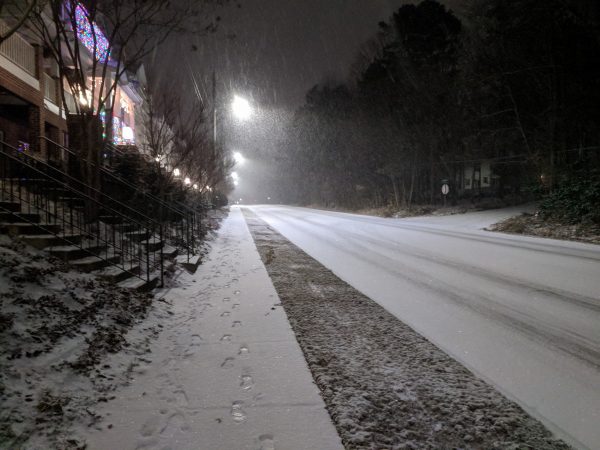 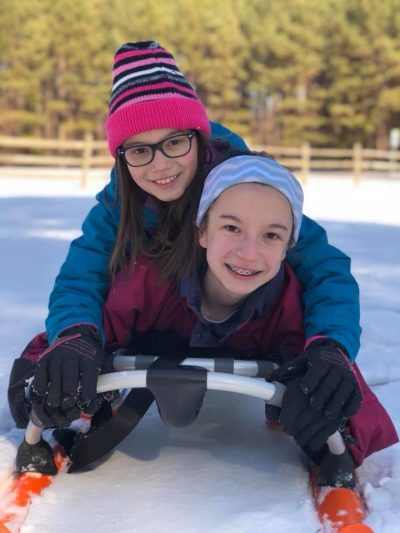 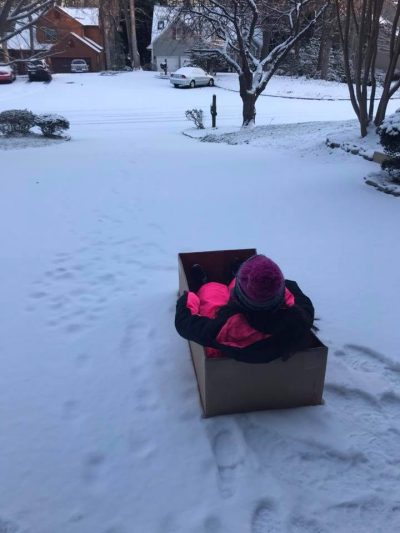 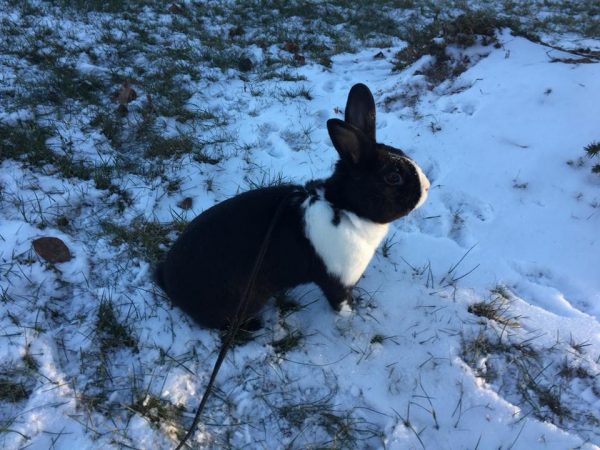 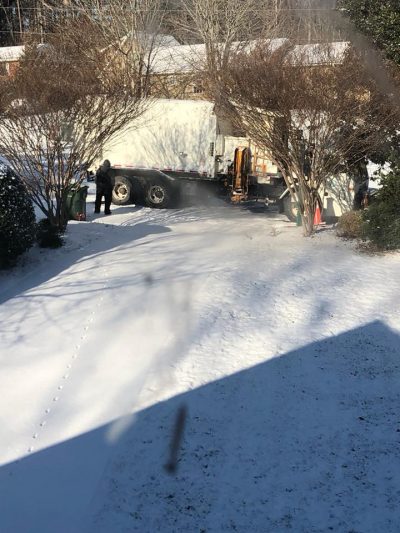 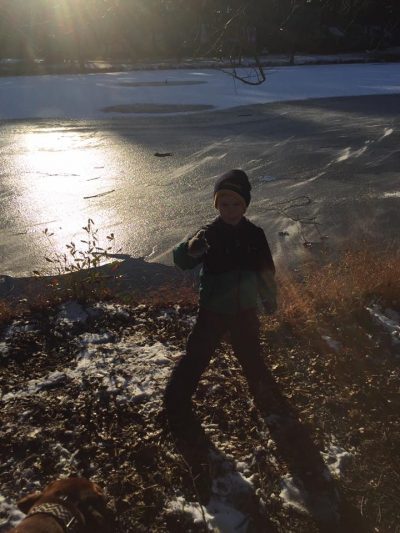 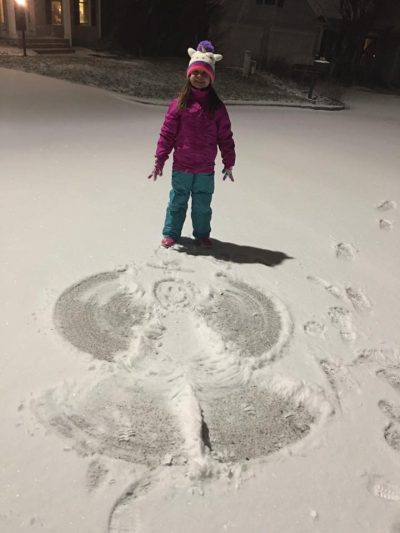 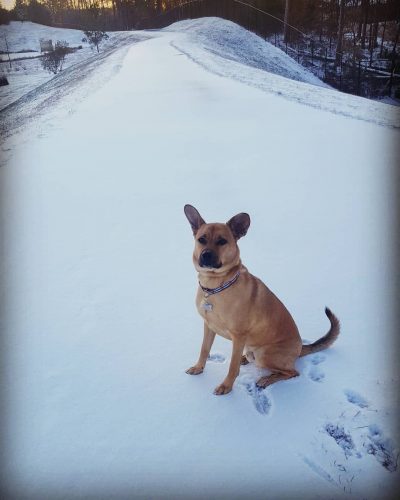 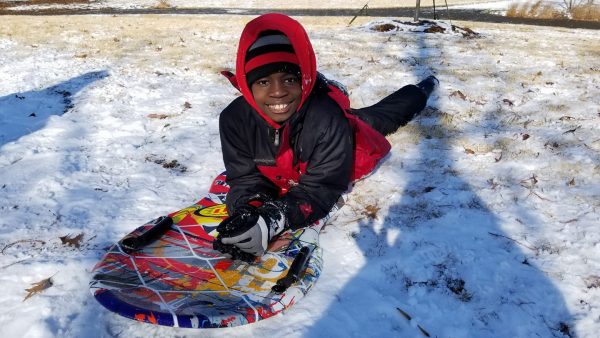 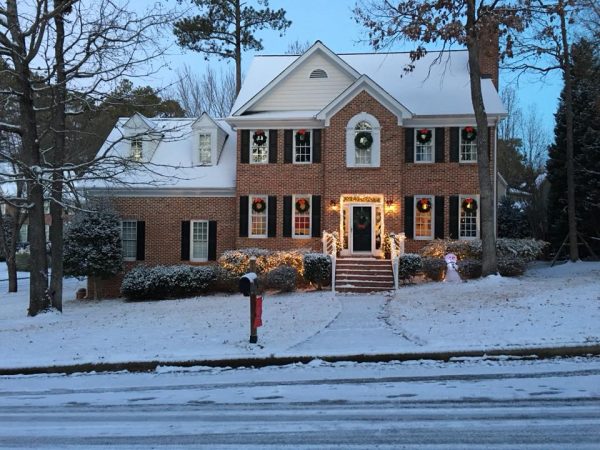 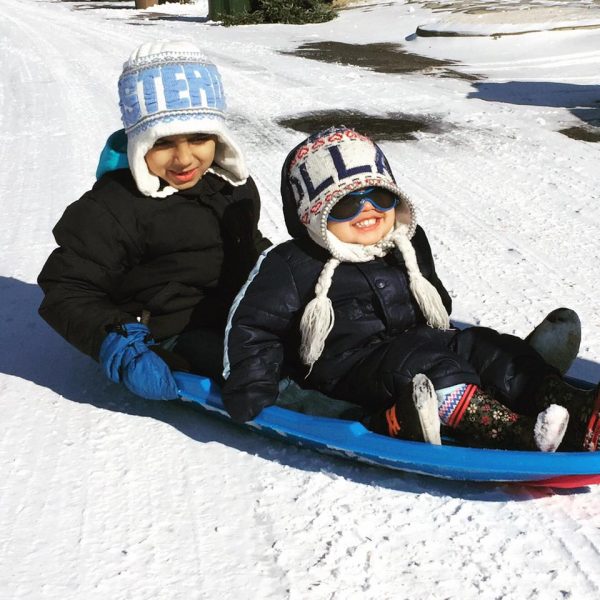 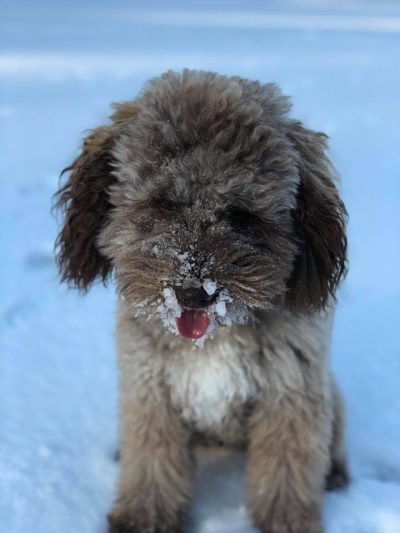 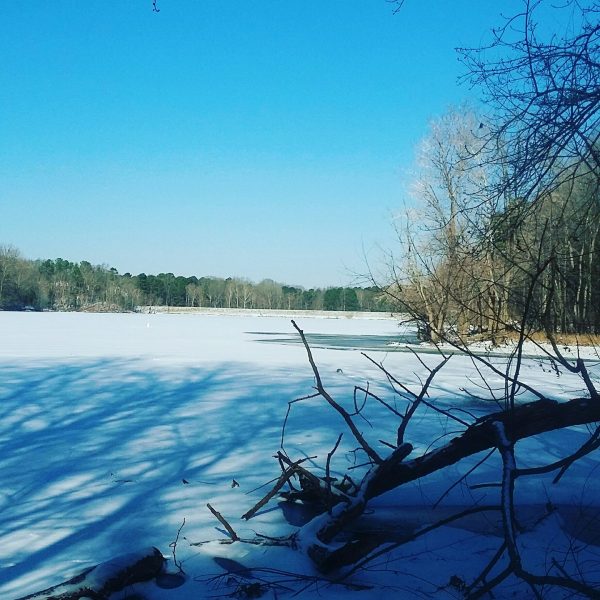 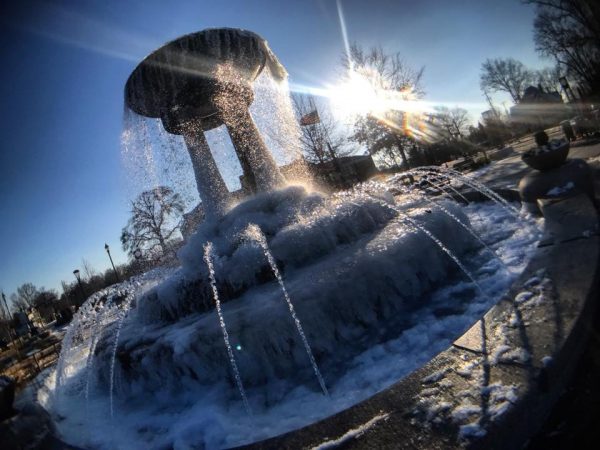 Temperatures will remain cold over the weekend but climb to the 50’s early next week. All this beautiful snow will disappear. Glad our fans captured some special moments.