Cary, NC – With a focus on the flavored coffees that made it famous, Gloria Jean’s Coffees is expanding its stores in the Triangle, including Cary-Morrisville area, while reaching customers who recognize their name. 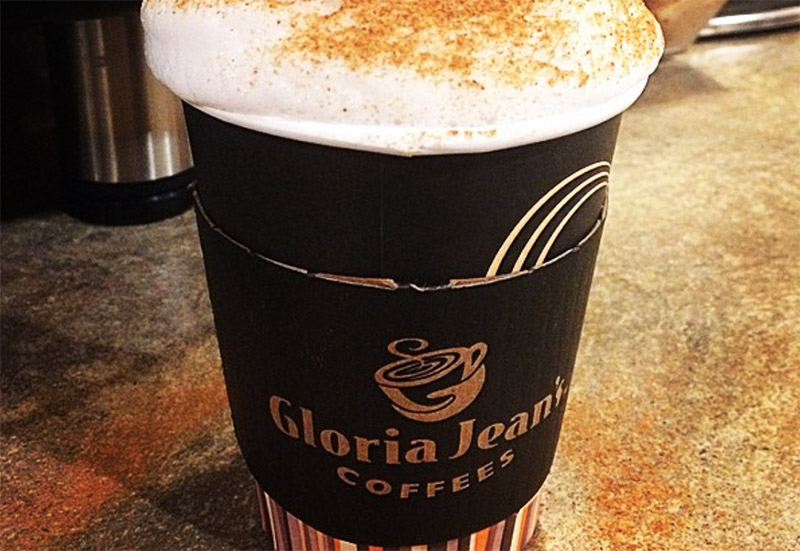 Adding Flavor to the Region

Gloria Jean’s Coffees is opening in Morrisville on RDU Center Drive, with the whole Triangle as a target market, according to Laina Sullivan, director of franchise development.

“The income levels here are very desirable and it’s got a growing population,” Sullivan said. “There are many new retail spaces opening and it’s somewhere we want to be.”

Gloria Jean’s was one of the first coffee companies to create quality flavored coffees, Sullivan said, and are planning on bringing those flavors to the Triangle stores, with both classic originals such as vanilla and hazelnut as well as many new creations.

“Our coffee is superior to everyone else,” Sullivan said. 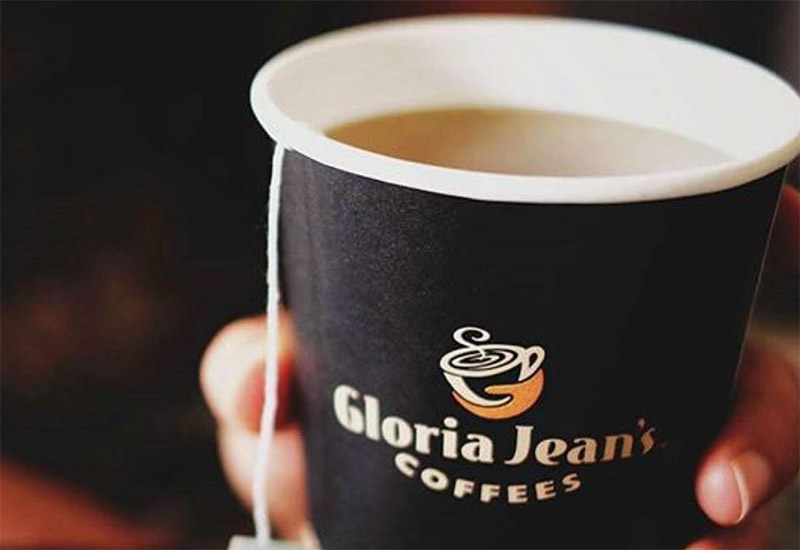