Cary, NC – When problems arise due to religious difference, very rarely do people of different faiths meet and talk to come to an understanding. In a local documentary playing this weekend at the Cary Theater, five local religious leaders came together to do just that. 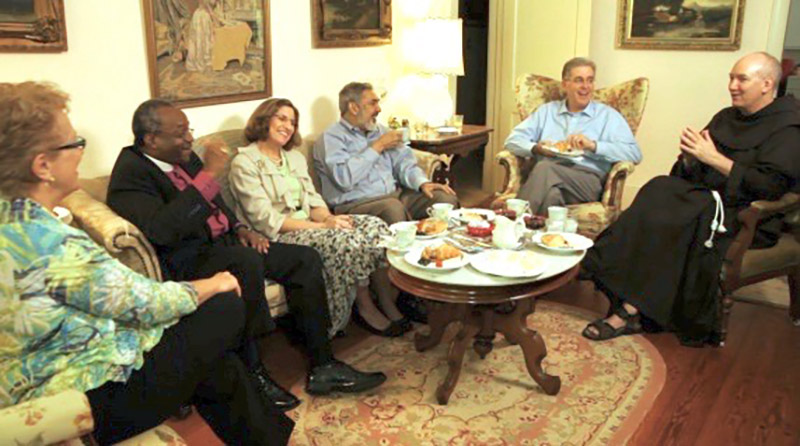 The documentary “Sitting at God’s Table” is playing at the Cary Theater this Saturday, February 10, 2018. In it, documentarian Ellen Shepard brought together five religious leaders in the Triangle to talk about their outlooks on religion and the world, all over dinner.

“When you sit down and share a meal, you can solve a lot of problems,” Shepard said.

The idea came to Shepard as she studied her own faith, Judaism, and found herself coming up with more questions than answers.

“Many problems in the world are based on religion and I don’t get it,” Shepard said. “Why can’t we come together?”

The five religious leaders involved were:

“The questions came from hot topics of the day, things that are not thought of as polite to ask a religious leader,” Shepard said. “I wanted to have an honest conversation.”

The documentary was filmed in 2014 but since then, with more news about religious divide in the United States and the world, Shepard said the film has only felt more current. 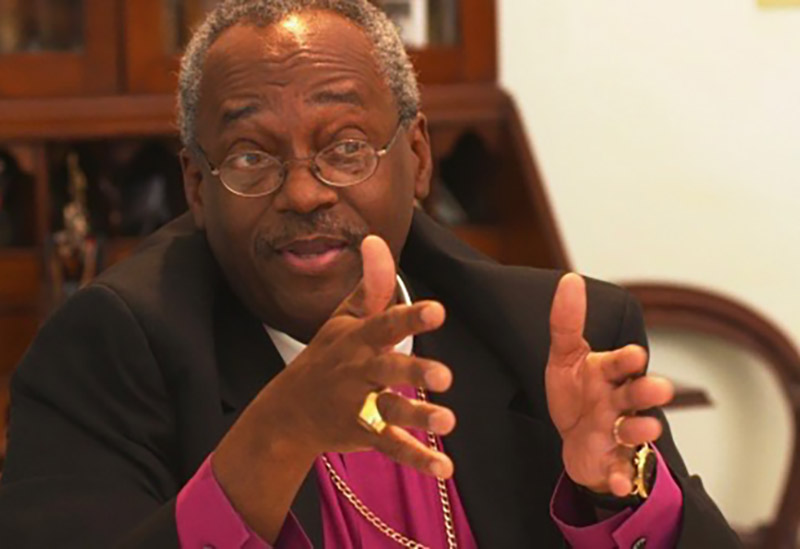 At the Cary Theater screening, there will be a Q&A segment afterwards with Shepard and the documentary’s editor Eric Barstow. In past Q&As, Shepard said the most frequent question is why she only selected leaders from these five religions.

“I wanted to have representatives from the Abrahamic religions because they all worship the same God so that creates a starting point where everyone understands where the other person is coming from,” she said.

Also, since the documentary featured a discussion between these leaders, Shepard said she did not want it to get overcrowded and thus not give some people the opportunity to speak as much as others.

Other feedback Shepard said audiences have given her is how the documentary allows them to continue their conversation with friends and family once they leave the theater.

“It brings up topics they hadn’t thought of before,” she said.

For people interested in more religious discussion and understanding, Shepard suggested they go to a place of worship for a different religion.

“Most people don’t know they can go into another religion’s house of worship,” she said. 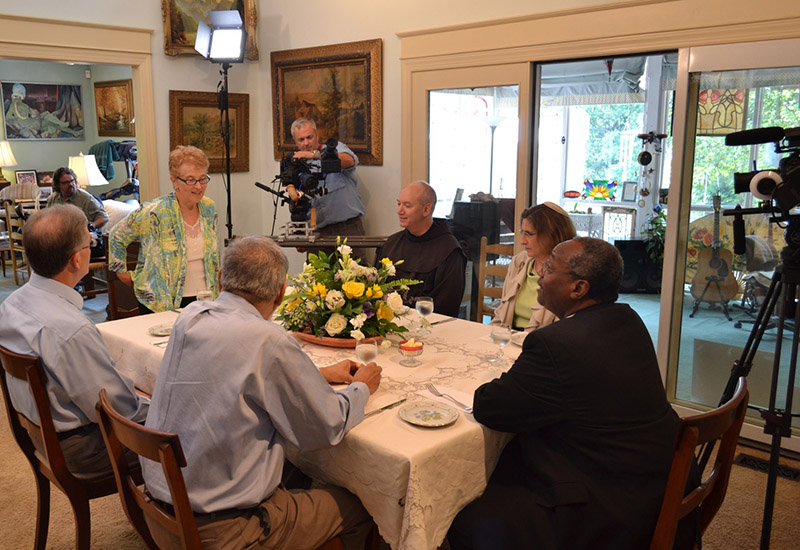 Samaritan’s Corner: The “Piece” of A Brother’s Love