Cary, NC – Nearly 20 years after her album “Sanctuary,” singer-songwriter Claire Holley is performing at the Cary Theater where she will show her ability to connect with audiences in an intimate environment.

Holley, performing with Eliot Bronson, is playing at the Cary Theater this Friday, February 23, 2018, presented by Six String. With a small venue for music such as the Cary Theater, performers and audiences are very close together but Holley said she is used to that.

“A singer-songwriter won’t play big venues where you’re far away from the audience. You’re expected to talk with the audience and you can’t be shy,” Holley said.

But this is the environment where Holley said she works best and prefers.

“There’s something about a theater where the lights are out on the audience but the light is on me. It’s like I’m in the audiences’ living room,” Holley said. “I also like talking with the crowd. I’ll pick out someone in the audience and talk about them.”

In such a close setting, Holley said it is also easier to communicate her emotions and she has to inhabit a song fully to get there.

“I can’t think about the next song or let my mind wander. If I want to be honest with the audience, I need to get emotional,” Holley said. “Audiences want to see you walk across that tightrope.”

In 1999, Holley released her album “Sanctuary,” which stood out from many of her other projects because of its focus on hymns, the kind of music she grew up on. Now that “Sanctuary” is nearly 20 years old, Holley is working on a follow-up with hymns again and is preparing a crowdfunding campaign. She said she has been asked to do an album in line with “Sanctuary” for many years but has always resisted, until now.

“I have had sons since then. Being a parent has brought out my best and my worst. It’s added a depth to my songwriting,” she said. “And I’ve had my parents die in the past six years. I’ve learned time is limited. I don’t want to waste people’s time with fluff songs.”

Holley said she sees the need for fun or “fluff” songs but also wants to create music that means something or says something about the world.

“There needs to be art in the world when hard times comes,” she said. “Some people come to my shows with weight and troubles and I want them to feel lifted. The goal is to make people glad they came. People pay money for tickets and a babysitter to come out.”

Holley, along with Eliot Bronson, will be performing at the Cary Theater on Friday, February 23, 2018 at 8 PM. The concert is presented by Six String. 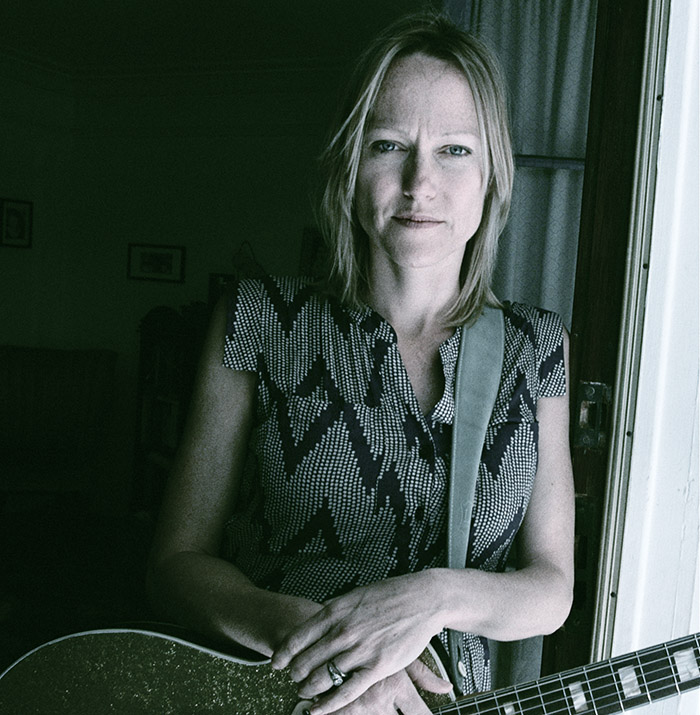