Cary, NC – When giving charitably, many people try to match their service with their own skills and resources. One Cary high schooler is using his own skill and passion for crafts to sell what he makes and donating the proceeds.

Wilson Matsuo, a 10th grade student at Green Hope High School, has been selling crafted string bags through Etsy and donating 100 percent of the proceeds. That money goes to One Simple Wish, a non-profit that works with children in the U.S. foster care system.

Matsuo got the idea from his mother making string bags to donate to another non-profit. That organization eventually stopped the bag program and when he got the idea to start donating to One Simple Wish, he began selling unused bags on Etsy while also working with his mother to make more.

“The bags are primarily sold on Etsy, but I also participate in numerous community events to sell the bags and share the message, including Chatham Wine Company, Pink Magnolia Boutique, and the upcoming Southern Women’s Show,” Matsuo said. 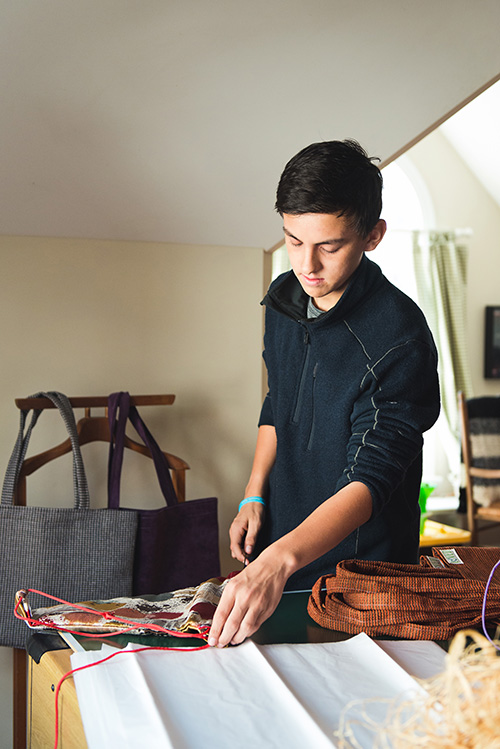 Helping Those In Need

Matsuo learned about One Simple Wish through watching the yearly “CNN Heroes” program that highlights charitable people and organizations. The non-profit paired with his own interest in the foster care system, which has more than 500,000 children.

“I had always heard about how awful the foster care system was, but when I read about One Simple Wish, I realized that even though I was young, I wanted to help out foster children any way I could,” Matsuo said.

In addition to raising funds with the Etsy shop, Matsuo said he also wants to raise awareness of the difficulties children face in the foster care system. He has also created a club at Green Hope High School to help get the word out.

“I will be selling our bags, and spreading awareness about my non-profit, and One Simple Wish, with the hope that others will join in to help as many foster children as we can,” he said. 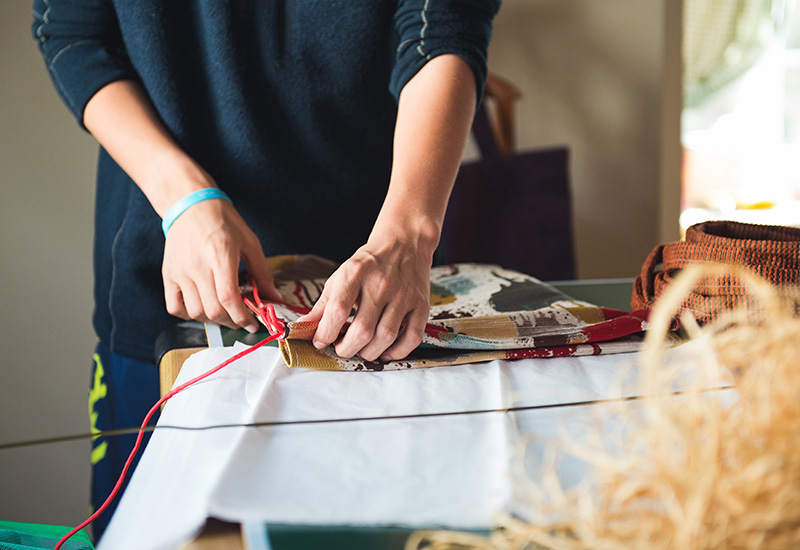