Cary, NC – Short films are often screened once a year and then are hard to find for your average movie fan. But for more than a year, Motion for Pictures at the Cary Theater has brought a diverse array of short films to audience every month. 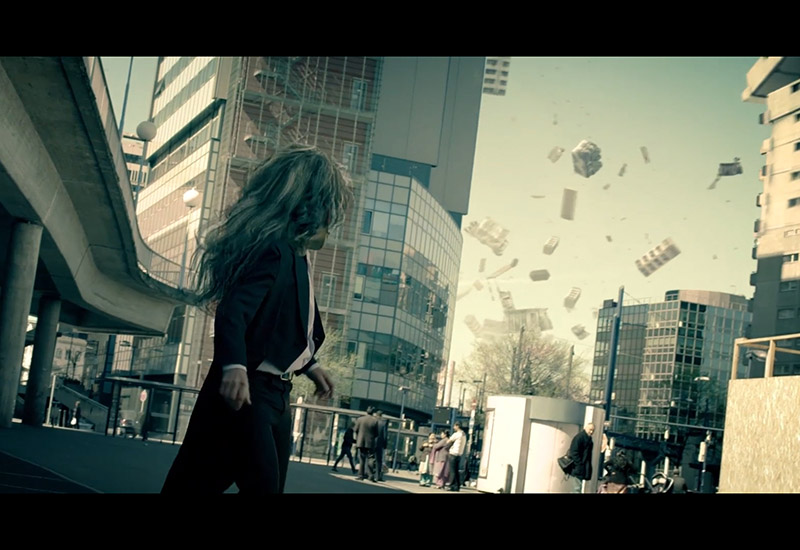 The Motion for Pictures Screening Series, presented by the Triangle Filmmaking Community, has been running on the first Wednesday of the month at the Cary Theater since March 2017. Bob Walters, the series founder, said each show is open to all kinda of short films.

Walters also said each month’s show attempts to give audiences a full range of emotions and not focus on just one type of short.

“Audiences tend to get fatigued. If you only show comedies, even if they’re short, by the fourth or fifth, people get worn out,” Walters said. “We try to make each show balanced.”

Each screening is also interactive as audiences get to vote on which of the evening’s films were their favorite. While there are occasional short films from Los Angeles with recognizable stars in them that are usually popular, Walters said the Cary audiences generally like the comedies and family dramas. And on certain screenings, audiences also get to talk to the directors themselves.

“We’ll sometimes have a Q&A if it’s a local filmmaker but we’ve also brought in filmmakers via Google Hangout,” Walters said. “Once we had a filmmaker from Australia and it was cool having him talk with the audience when it was Wednesday night for us and Thursday morning for him.” 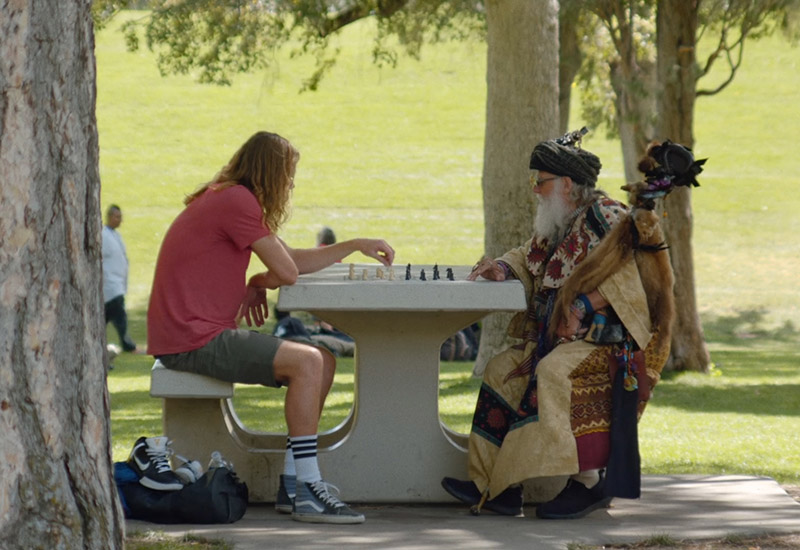 Walters said he and his friends got the idea for the Motion for Pictures series after seeing how many short film festivals only screened films made in a specific time frame – usually only ones that were made in the last year.

“There is so much good stuff out there that isn’t new but it still great and people would love to see it,” Walters said.

In Motion for Pictures, Walters said they have screened films that can be from four or five years ago or even as far back as 20 years, while also showing brand new shorts they come across. He also tries to get at least one locally made short into each screening.

In addition to searching out shorts on their own, Walters and his team set up a FilmFreeway page and people submit their work for consideration and entry.

Now on its one year anniversary, Motion for Pictures is still finding ways to change and adapt to its audience. For example, they have a partnership with Crosstown Pub and Grill on E Chatham Street to get a discount with the screening series ticket. Also, Walters has included a “pre-show” to keep early audience members entertained.

“Wouldn’t it be neat if we had a pre-show like you have at a big movie theater with trivia and music?” Walters said.

The pre-shows include videos of local bands performing, local comedy shorts and videos from YouTuber Brian Brushwood, whom Walters contacted personally about playing these videos.

First Wednesday of every month

Story by Michael Papich. Photos courtesy of the Town of Cary and Bob Walters.