Cary, NC – For many years, Cary has been the epicenter for celebrating Turkish poet, playwright and activist Nâzim Hikmet with a poetry competition and readings. Now in its 10th year, the annual celebration and festival will stretch to multiple days to introduce people to different facets of poetry. 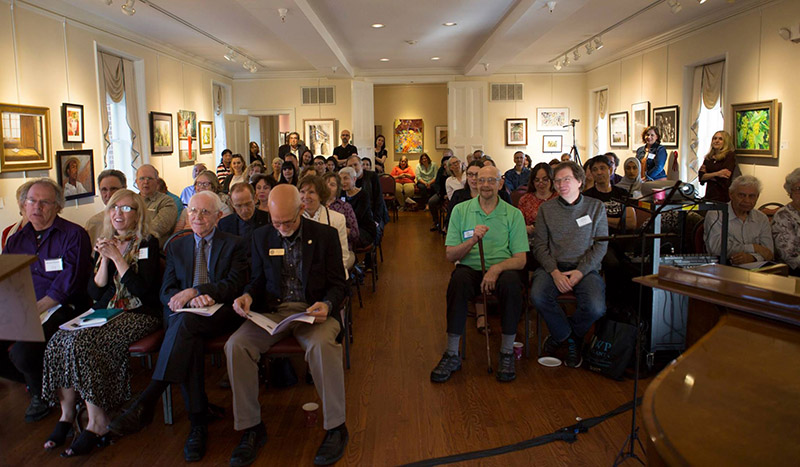 The Nâzim Hikmet Poetry Festival, organized by the American Turkish Association of North Carolina and hosted by the Town of Cary, has been a way to try and not only educate people about Hikmet but also spotlight modern poets.

“We introduced the idea of doing a poetry exchange but we knew it also had to serve young poets,” said Buket Aydemir, one of the festival’s original organizers. “So we decided, why not hold a competition?”

Since then, the festival has expanded to attract poets and poetry-fans from all over the United States and even the world.

“We also want to add new things but keep the poetry festival as the key feature. It keeps the event international,” Aydemir said. “We invite speakers and highlight a different international poet each year and give this platform so they can be better understood and appreciated.”

With the festival in its 10th year, American Turkish Association of North Carolina President Ezgi Üstündağ said there was an interest in expanding multiple days and more events.

“We wanted to renew focus on Nâzim, our namesake, for both people who know him and those who don’t,” Üstündağ said.

These include a screening of the biopic “The Blue-Eyed Giant” at the Cary Theater, a poetry workshop that talks about his career and social justice work and a concert at the Cary Arts Center with Turkish music.

“It’s all an extension of the poetry,” Aydemir said. “With the music and movies, it makes it seem more accessible.” 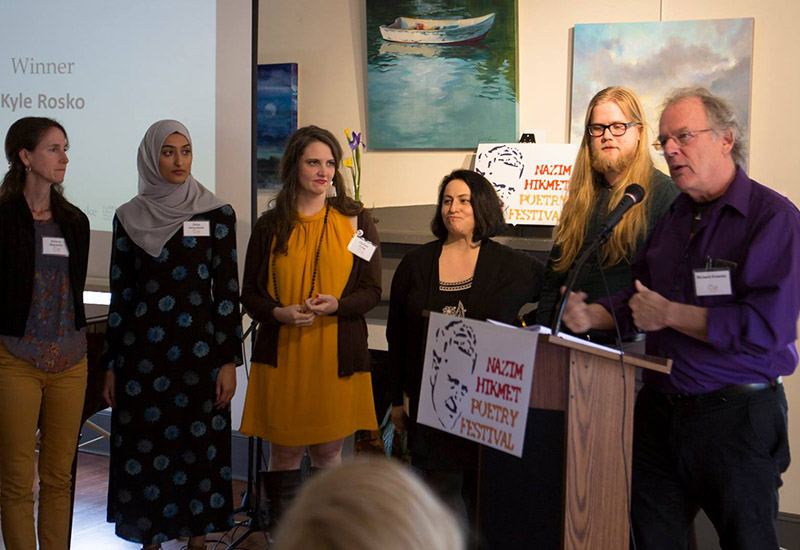 Life and Work of Nâzim Hikmet

Nâzim Hikmet was born in 1902 and wrote poems, plays and novels in Turkish, with his work translated into dozens of languages. Hikmet was also a political activist who spent a large portion of his life in prison.

In Turkey, Aydemir said, poetry is an important part of daily life.

“Most people in Turkey memorize poems and Hikmet’s poetry is a big part of that. Many people know his lyrics by heart,” Aydemir said. “He’s our most well-known, respected, international poet.”

The influence of poetry, including Hikmet’s, can be seen in the Cary Arts Center concert.

“Well-known pop songs in Turkey have lyrics that were originally poems,” Üstündağ said. The concert programs will also come with translations of the Turkish lyrics into English.

The whole multi-day event culminates with the poetry festival itself at the Page-Walker Arts and History Center, where the winning poets will read their work and guests can also hear from the keynote speaker.

“With this festival, Cary becomes a place where poets come to meet,” Aydemir said. 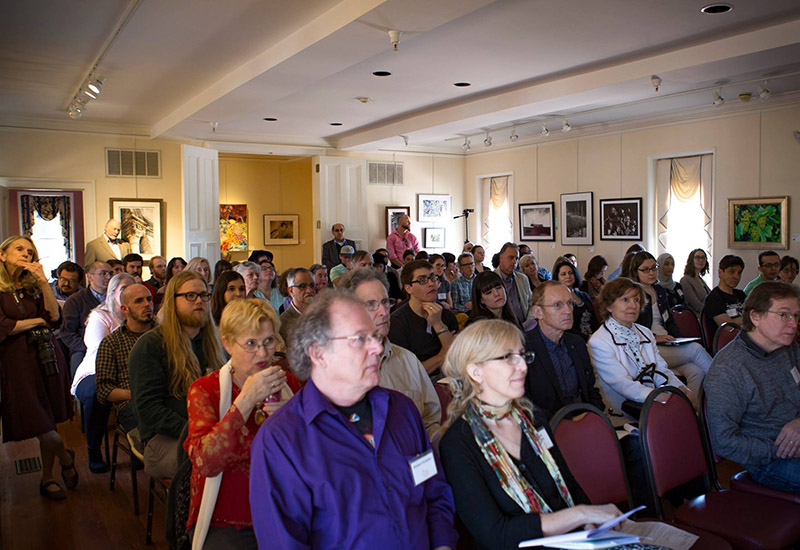 Story by Michael Papich. Photos courtesy of the American-Turkish Association of North Carolina.

Coverage sponsored in part by the Cary Chamber of Commerce annual membership drive.