Cary, NC – After raising more than $1 million in funding for expansion, financial technology company Trill A.I. announced it is moving its headquarters to Cary.

Trill, which advertises using artificial intelligence technology to assist financial asset management, announced on Tuesday, May 1, 2018 that it is moving the majority of its operations to Cary.

Previously, Trill had run out of both Durham and Silicon Valley in California, but now the company said the majority of staff will relocate to their Cary offices. Trill started in 2014. 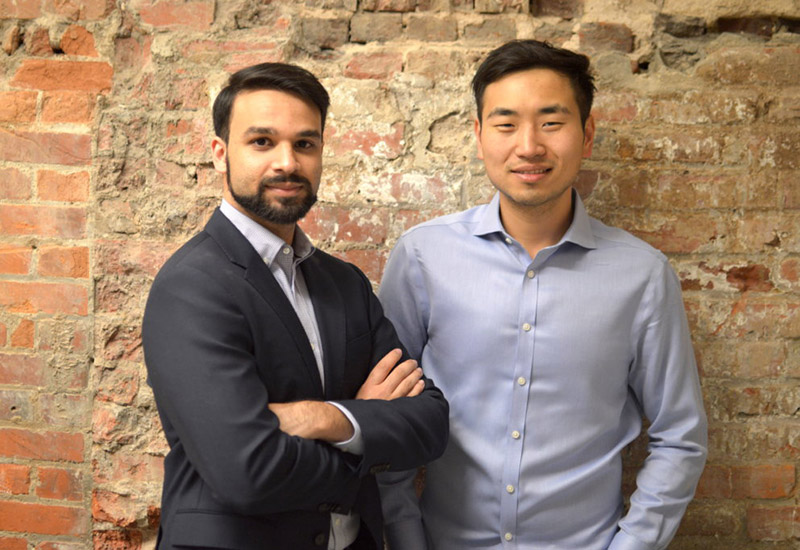 “Our development teams were able to stay inspired and curious, playing off the west coast’s energy to create, build and fine tune our technology,” said Akash Ganapathi, Trill’s CEO and co-founder. “At the same time, our leadership team was able to remain lean, while still leveraging the unique opportunity to work from the American Underground, which provided the network, resources and space to develop alongside some of North Carolina’s top innovators and entrepreneurs.”

Trill raised $1.27 million in March, saying it will invest the money in staff and research and development.

“Now it is time to drive our company culture forward and expand our pool of talented employees who are redefining financial analysis,” said Trill co-founder Simon Jung. 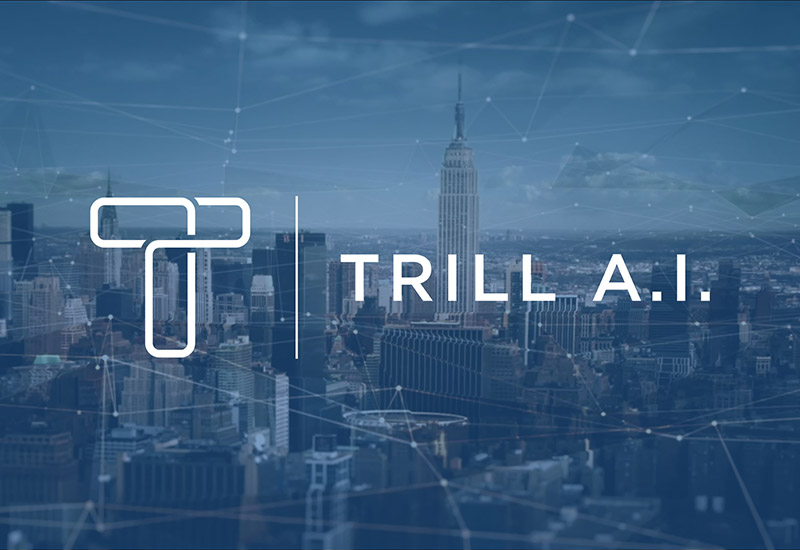 Story by staff reports. Photos courtesy of Trill A.I.  Coverage on CaryCitizen is sponsored in part by Thai Spices & Sushi.