Cary, NC – While it’s still up in the air whether the Triangle will get Amazon’s HQ2, thousands of new tech jobs may be coming close to home as Apple looks at the Research Triangle Park for a new customer center.

Earlier this year, Apple announced it is investing around $30 billion in new tech campuses across the country. RTP appears to be one of those investment spots as General Assembly leaders, Governor Roy Cooper and Commerce Secretary Tony Copeland have been working on incentive packages for the tech company worth $750 billion. 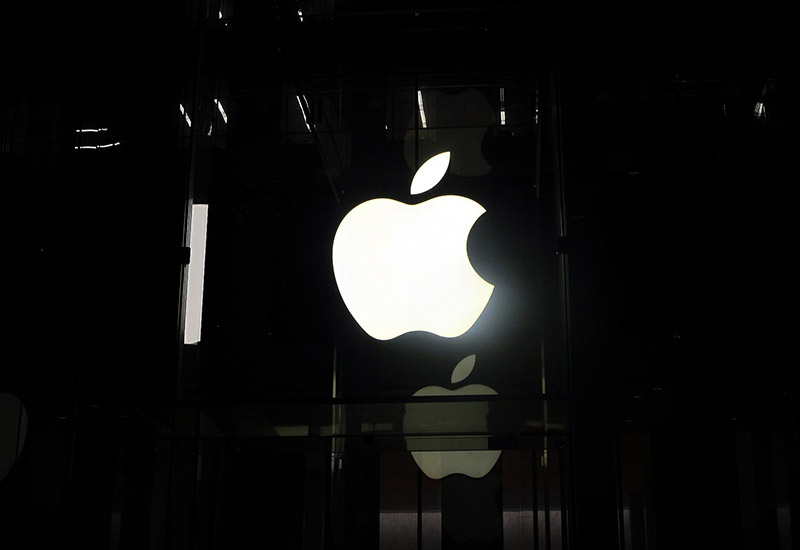 RTP is near developing and growing office locations in Cary, such as those around Weston Parkway.

Last year at around this time, Credit Suisse announced they were expanding their office in the RTP and Morrisville area to bring in around 1,200 new jobs and MetLife announced it was building a third office building. Initial reports from local news outlets say the Apple opening could result in between 3,000 and 10,000 new jobs. 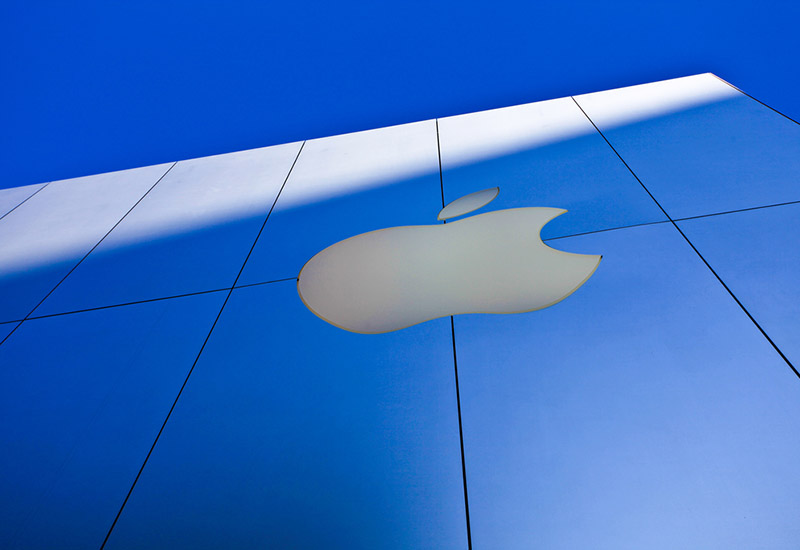