Cary, NC – In a decisive win at home, North Carolina FC advances to the fourth round of the 2018 Lamar Hunt U.S. Open Cup, just in time to take on another USL team later this week. 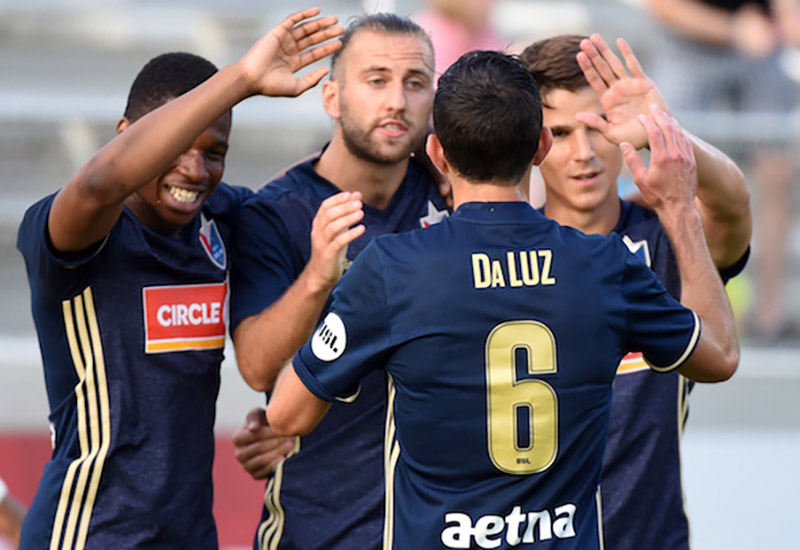 Padding Out The Lead

North Carolina FC took on the Ocean City Nor’easters at Sahlen’s Stadium at WakeMed Soccer Park. The home field advantage may have helped NCFC’s confidence as the Nor’easters are somewhat unpredictable. They have performed well in most previous U.S. Open Cups and recently had an upset win over the Charlotte Independence earlier in the tournament.

Sure enough, as the game started, the Nor’easters showed that while they are not in the same league as NCFC, they are not to be underestimated. In the eighth minute, NCFC scored thanks to Marios Lomis hitting the ball between the Nor’easters’ goalkeeper’s legs after a pass from Austin da Luz. But Ocean City responded quickly, as Uros Ilic took advantage of a scramble for the ball to get a shot in, tying the score at 1-1 in the 17th minute.

The gloves came off after this and NCFC played hard. Past the Ocean City backline, da Luz sped in and was in perfect position to intercept a pass from Carolina midfielder Bernhard Luxbacher. One kick later and the score changed to 2-1.

Lomis returned to the scoreboard in the 66th minute as he and Dre Fortune passed the ball back and forth until Fortune was in close range and got his first goal of the season.

If the 3-1 lead wasn’t enough, in the 83rd minute, NCFC forward Donovan Ewolo deflected a kick from D.J. Taylor and sent it flying into the Ocean City net. It did not look like a planned routine but it worked all the same, ending the game 4-1 for NCFC and propelling them into the fourth round. 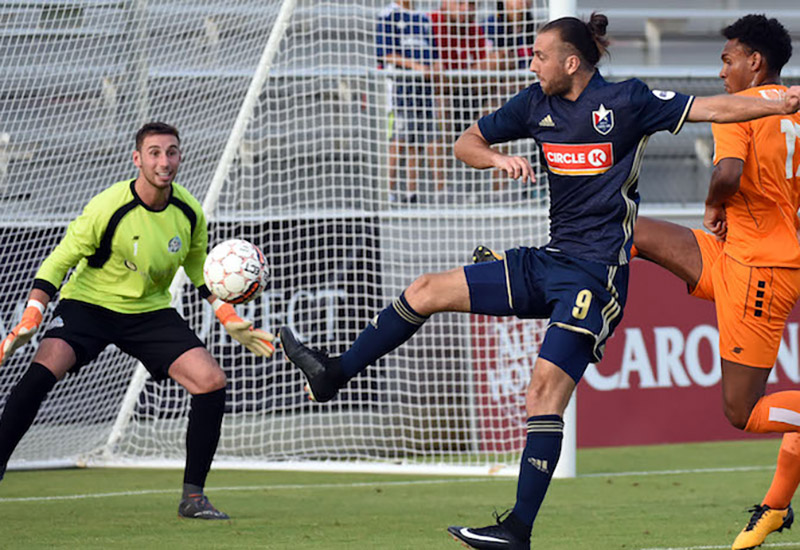 With NCFC getting a big win, including going into halftime with a lead, Head Coach Colin Clarke called this a great game.

“We’re moving on to the next round – that’s the main thing. Started out well, got our goal and then gave up a poor one. We settled, and at halftime, 2-1 up, it was just go get the next goal and go from there.”

In the fourth round, NCFC is guaranteed a match against an MLS team, which is the top professional soccer league in the United States and Canada, and where NCFC is currently bidding to join. NCFC’s opponent will be determined this Thursday, May 24, 2018. We will know if it is a home or away game at that same time. Either way, it will be played on Tuesday or Wednesday, June 5 or 6, 2018.

This match also comes days before NCFC is set to take on Atlanta United 2 at home. That match is Friday, May 25, 2018 at 7 PM at Sahlen’s Stadium at WakeMed Soccer Park. 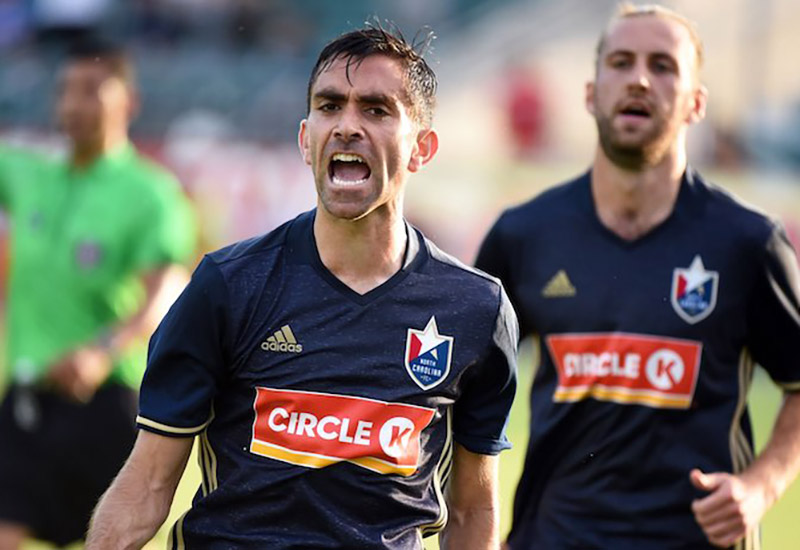 Cary Paying More for Recycling Due to Global Demand