Cary, NC – The Town of Cary used to get a rebate for recyclables but a change in import policy from China means the town now pays more than twice as much as it used to recieve for recycling.

Until recently, the Town of Cary sold its recyclables to Sonoco Recycling,a  local materials recovered facility (MRF) which has plants in Raleigh and Durham. The Town of Cary was reimbursed for those recyclables about $10 per ton. Sonoco also operates a paper mill while selling recycled materials on the open market, including to China.

In 2017, China started a new policy on recyclables called “National Sword” and in 2018, that policy further changed the rules on the imports of waste paper, requiring a stricter quality without contaminations from other recyclables or garbage mixed in when the waste paper is collected and recycled. This waste paper can be mixed paper, cardboard, corrugated fiberboard and more.

This level of waste paper quality is very difficult for MRFs to currently achieve and resulting in existing waste paper not being sold to China.

Holden said one way for Cary to cut down on that cost is by having people recycle properly.

“A big problem is bags. People try to recycle plastic bags or put their recycling in bags,” Holden said. “It causes more problems and affects our dollar figure.” (Plastic bags can be recycled at bins at most grocery stores in the area)

Holden also said this is related to another problem of “wishful recycling,” which he categorized as people recycling items with the recycling triangle on them and believing that an MRF will be able to take care of it.

“They see things and think, ‘They’ll know what to do with this,’ but often it’s not something they’re equipped to recycle and it’s not acceptable,” Holden said. 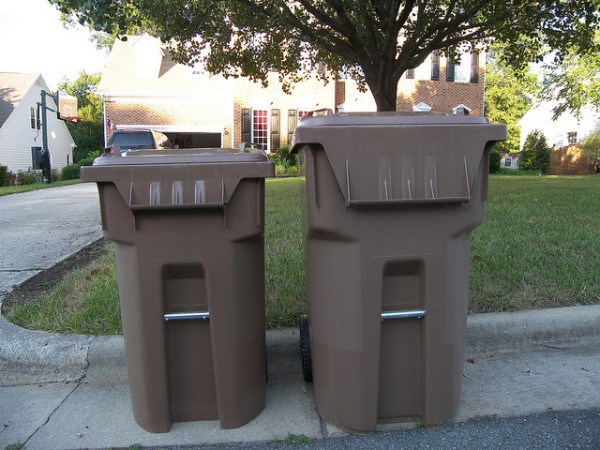 Changes In The Future

The price of recyclables has fluctuated fairly regularly, although the past five years have seen more demand, so this is not an entirely new scenario. In response to these latest changes and demand for higher quality waste paper, Sonoco Recycling is looking into optical scanners to automate the sorting process and get rid of waste that would contaminate the final paper product.

In Cary, Holden said it is unlikely they will find another MRF to sell to because they are all under similar restrictions. Holden also said the town still encourages people to recycle.

“It’s still the environmentally conscious thing to do and reduces our carbon footprint,” he said.

“The chance of finding another location for a landfill in Wake County is remote at best,” he said.

According to a recent blog post from Cary Councilmember Don Frantz, Cary delivers around 11,000 tons of recyclables to Sonoco each year. 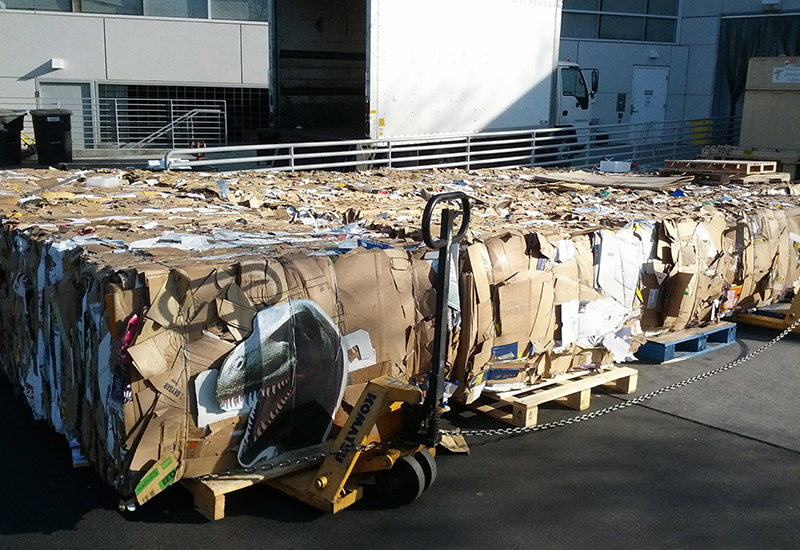