Cary, NC – Nidhi Desai already stood out among local Girl Scouts when she earned the organization’s Gold Award, which fewer than 6 percent of scouts receive, but now she has earned further accolades, winning the Jane S. Barringer Award and a scholarship in the process.

Desai, who now attends UNC-Chapel Hill, earned the Gold Award while she was part of the Girl Scouts – North Carolina Coastal Pines and attending Panther Creek High School. Her Gold Award was for a project she created to write a novella about the lives of young immigrants in the United States, inspired by her family’s experiences.

“People who have read it have liked it and told me they found it inspirational,” Desai said. “I’ve gotten a lot of positive feedback.”

“I was really happy when I learned I earned it. I really could have used the extra support with the scholarship money,” Desai said.

Desai said she did not expect to earn the award because of the other Gold Award winners in the area.

“I knew so many girls in the region who had great projects of their own, so there were a lot to choose from for this award,” she said. 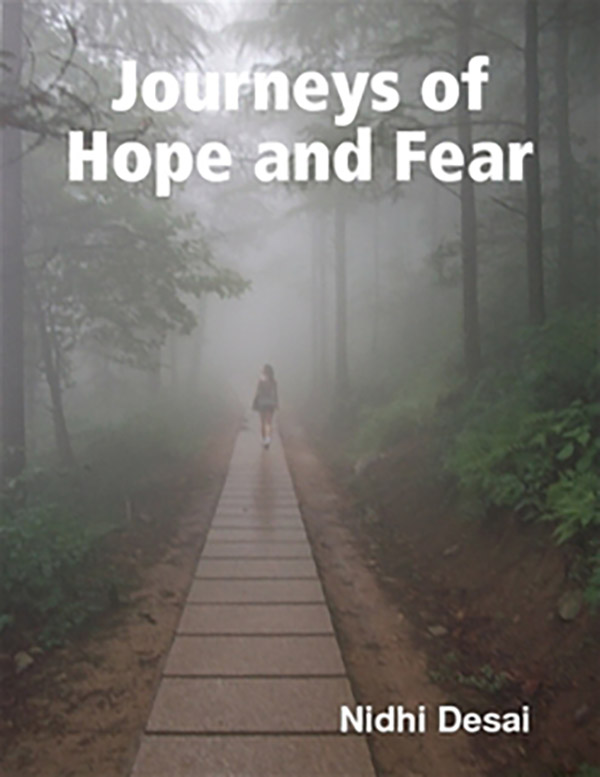 Nidhi Desai’s novella that earned her the Gold Award

Desai is currently majoring in environmental science at UNC-Chapel Hill and with the scholarship funds from her award, she went to Ecuador earlier this year to learn about sustainable infrastructure.

“We were teaching and learning about the importance of using bamboo as building material,” she said. “Ecuador has a lot of earthquakes so infrastructure doesn’t last long. But buildings using bamboo have still stood after earthquakes so we were researching how bamboo can be used.”

The novella that earned Desai her Gold Award, “Journeys of Hope and Fear,” has been completed for more than a year but if she had the time to return to it, Desai said she would like to add onto what she wrote.

“I’d like to expand on it since it was short,” she said. “I’d also like to add more detail and flesh out the plot.”

Copies of “Journeys of Hope and Fear” are available online for free. 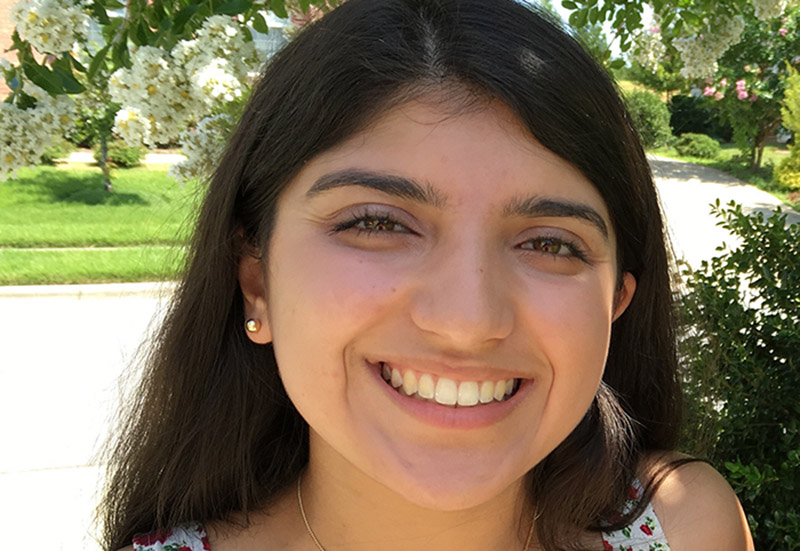 June 2018 Films at the Cary Theater
Scroll to top