Cary, NC – Questions about affordable housing and how much people pay for their homes is a growing concern both nationwide and in Cary. But a new study shows Cary is in a better position than many towns, with the lowest percentage of severely cost-burdened houses in the country.

Lowest in the Country

In a study by SmartAsset, the financial technology company looked at the percentage of people in the 167 largest municipalities and what percentage of their income is spent on housing. The study only looked at homeowners and not rentals.

AJ Smith, SmartAsset’s vice president of financial education, said the U.S. Census Bureau defines people who are housing cost-burdened as those who spend at least 30 percent of their income on housing and severely cost-burdened as 50 percent or more.

“When you’re spending that much on housing, it affects the rest of your monthly budget,” Smith said.

However, Cary ranked lowest out of all municipalities in the study, as only 4.97 percent of homeowners are severely housing cost-burdened. Additionally, the study found fewer than 15 percent of Cary homeowners pay 30 percent or more on housing.

Not only does Cary stand out for its low percentage, it also stands out in the geographic distribution of low severe housing cost-burdened towns and cities.

“Many of the states with low housing cost-burdens are in the Midwest and many with the highest percentages are along the coasts,” Smith said.

Also ranking low on the list was Raleigh, which came in fifth for low severe housing cost-burdens with 5.52 percent. 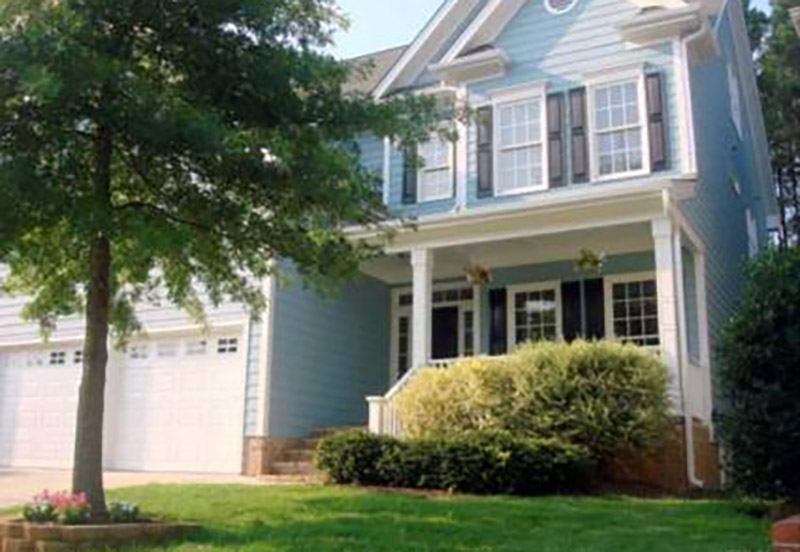 Smith said the purpose behind this study was to get people to think about their financial situation and position before buying a house.

“The fact that the number in Cary is low is great but for those 5 percent that are severely housing cost-burdened, it’s a significant weight on their budget,” Smith said. “People should evaluate what buying a house will cost. There’s the down payment and then there’s the ongoing costs: mortgages, home insurance, property taxes.”

With the rise in housing prices, Smith said many people feel the pressure to buy houses now but urged them to use caution.

“It’s a good idea to really look at your budget to determine what you can afford,” Smith said.

SmartAsset also has several financial calculators that are free to use to make financial decisions.

The study does not look at rentals, and according to the Wake County Board of Commissioners, rentals in Wake County are roughly 20 percent higher than the state average. 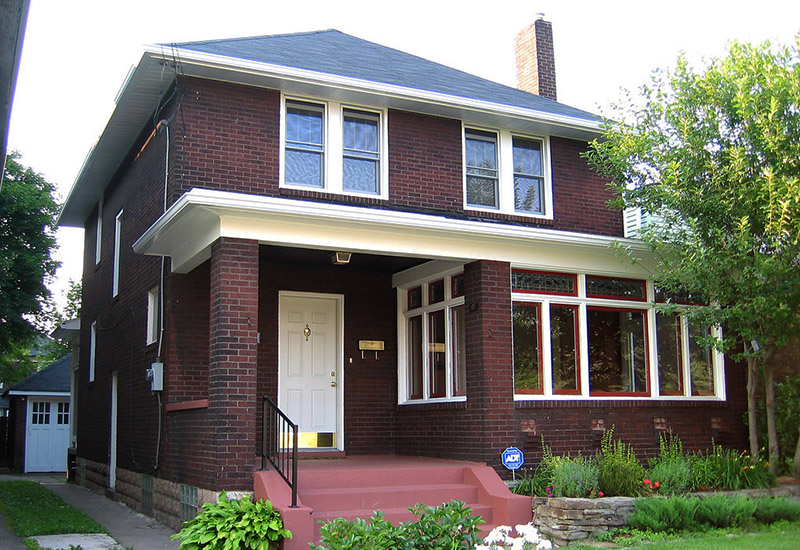