Cary, NC – Cary is home to WakeMed Soccer Park and has the top women’s soccer team in the country, so it’s little surprise that a new study has Cary as one of the top 15 municipalities for soccer fans.

In a WalletHub study, Cary ranked 13th out of all towns and cities in the country and third for mid-sized municipalities for soccer fans (mid-sized was categorized as between 100,000 and 300,000 people). The study looked at each city and assigned points based on each league that played there, based on attendance, number of teams, total number of games each team plays, franchise value and more.

Of all towns and cities nationwide, Cary ranked third for NWSL towns, fourth for NASL and fifth for USL, which gave it a high enough overall score to beat out other major sports towns such as Boston, Dallas, Philadelphia, Cincinnati and more.

Los Angeles ranked the highest overall, with Orlando and Salt Lake City both beating out Cary in the mid-sized city ranking. 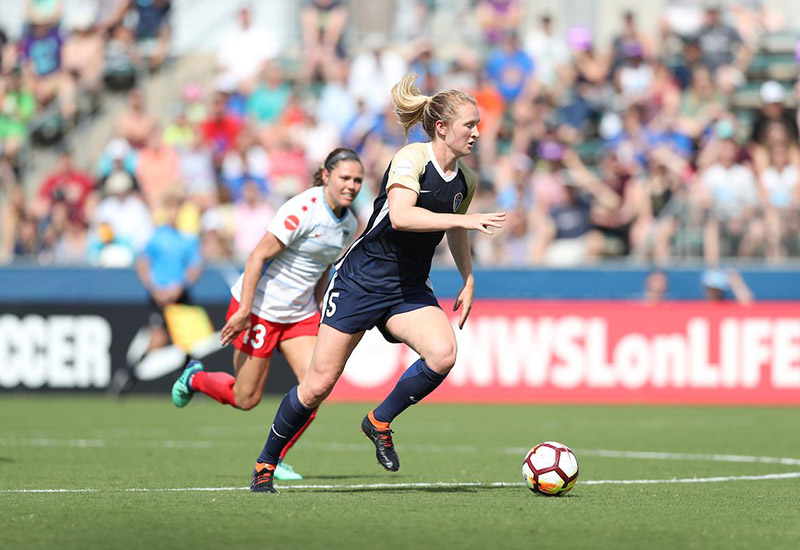 Where Does Cary Stand Out

Cary’s position in the rankings is bolstered by the North Carolina Courage, who not only give Cary the most points but stand out when compared to most other municipalities in the study as well. The Courage were the third-highest ranked NWSL team in the study, after winning the season rankings and making it to the finals of the championship playoffs.

Portland, whose Portland Thorns FC won the championship, ranked #1 and Seattle is ranked #2, though it is unclear why since they did not qualify for the playoffs. These rankings do not take into account the current NWSL season.

Cary also stands out because Sahlen’s Stadium at WakeMed Soccer Park has one of the highest capacity stadiums for a women’s soccer team, ranking fourth in the country. Sahlen’s Stadium is also where North Carolina FC currently plays. Cary also had the lowest minimum price for a season ticket for a NWSL game of any of the municipalities in the study.

These high numbers for women’s soccer did not translate to fan engagement for Cary, however. The study ranked Cary’s fan engagement for the Courage and the NWSL at sixth out of ten municipalities with a NWSL team. Unfortunately, the study did not provide similar comparative information for USL or NASL teams. 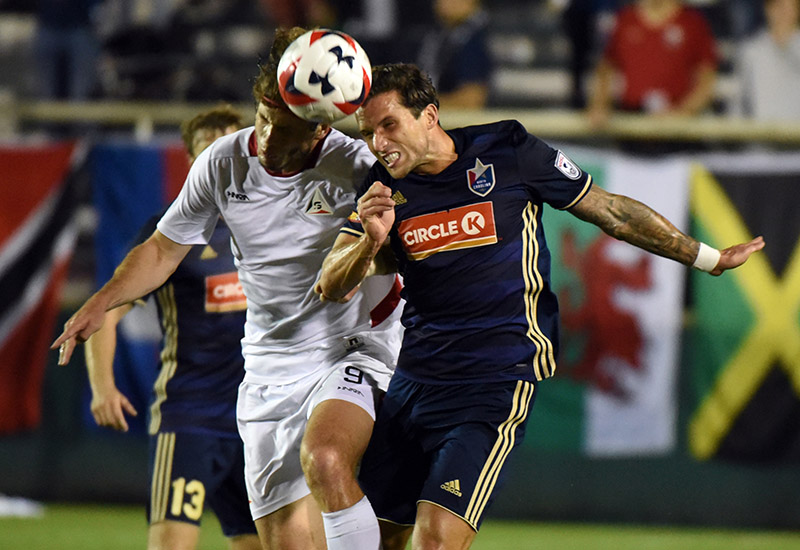