Cary, NC – The United States may not have made it into the 2018 World Cup but local soccer fans are still excited to watch the international competition and many like to watch surrounded by fellow fans. Here are some of the best places to watch in and around Cary.

Pubs in Great Britain and Ireland are always packed with soccer fans when there’s a big game and pubs here in town are the same. Cary has several such spots to sit and watch World Cup match-ups.

In Downtown Cary, you can go to Crosstown Pub and Grill on 140 E Chatham St. or Upper Deck Sports Pub on 329 N Harrison Ave.

Moving outside of downtown, there is Spirits Pub and Grub on 701 E Chatham St. as well as Doherty’s Irish Pub and Restaurant on 1979 High House Rd. and The Cary Pub on 6454 Tryon Rd. Also, West Park Tavern at 2734 NC Hwy 55 and Backstage Pub on 401 Ashville Ave.

Just outside of Cary, there is also Tra Li Irish Pub in Morrisville on 3107 Grace Park Dr.

They may not strictly be “pubs” but these are still good locations to sit and watch the World Cup with fellow soccer fans.

Starting in Downtown Cary again, there is Woody’s Sports Tavern and Grill on 8322 Chapel Hill Rd. and nearby RallyPoint Sports Grill at 1837 N Harrison Ave.

Other Places to Watch

With several Central and South American countries competing at a high level in the World Cup, there are multiple Latin restaurants in Cary that also serve as a good place to watch your bookmarked soccer match-ups.

Know any other good spots to watch the World Cup? Let others know in the comments. 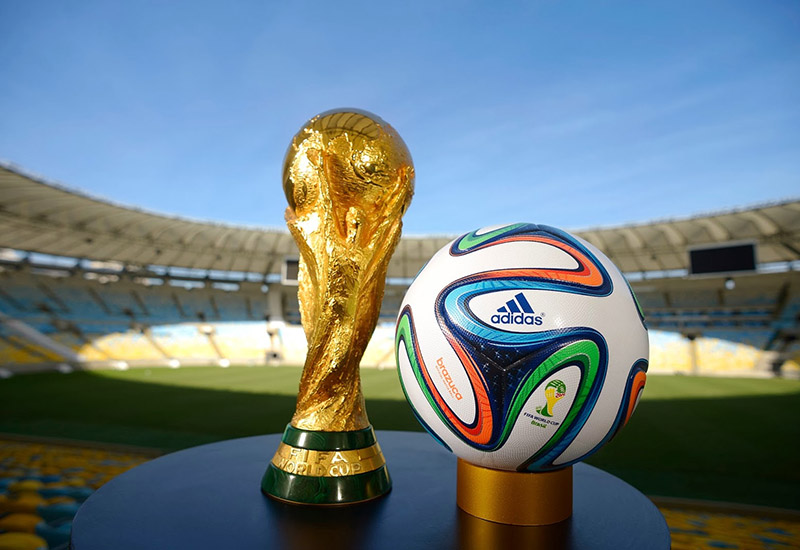 NCFC Fights to Draw in Final Minutes of Home Game
Scroll to top
%d bloggers like this: