Cary, NC – Cotton House Craft Brewers is opening this year along Academy Street in Downtown Cary, with a focus both on Cary’s past while also looking to the future with beer made from new, experimental hops. 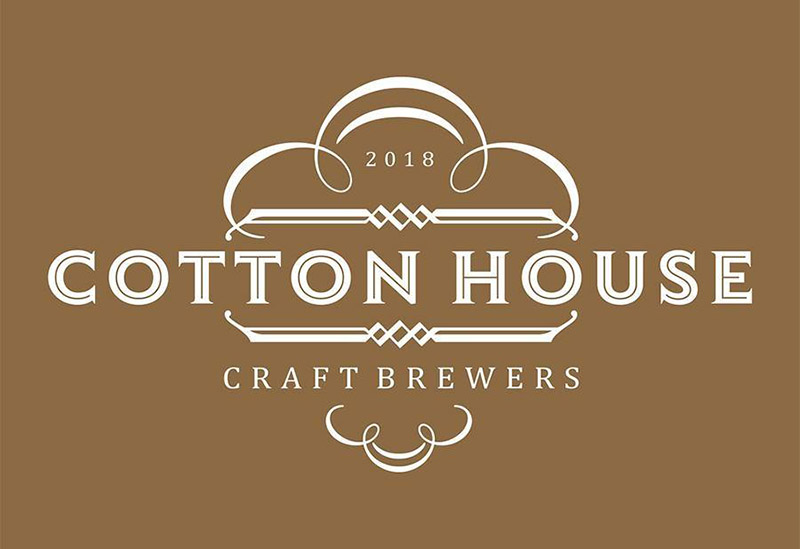 Cotton House Craft Brewers is a new North Carolina brewery, with its tap house opening on S Academy Street this Autumn. Owner Brent Webb said the Downtown Cary location will have their beers (plus wine, cider and non-alcoholic options) as well as food and live entertainment.

While Cary is the brand location and some small batch brewing and small barrel aging will be done at the downtown location, the main brewing is happening in Fayetteville currently with plans to relocate soon.

“We intended to buy the brewery and then open the taproom but we found the retail location first,” Webb said. “This house is on the National Historic Registry and we don’t want to disrupt it. The floors and ceilings are original and we’ll keep the original character of the house as much as we can.”

In the backyard of Cotton House, Webb said there will be a deck and stage for social gatherings and performances. Webb said they will partner with the Mayton Inn for entertainment and food, as well as partnerships with other local restaurants. The large stump in front of the business will also be carved by a local artist with help from the Cary Arts Center.

In addition to the small batch brewing, Webb said they have a variety of mainstream core beers planned: a pilsner, a stout, a Belgian pale ale and several types of IPAs. Additionally, Webb has bought a hops farm in North Carolina to use in their beers.

“We’re working with the NC State agriculture department and we’ll have both standard hops and experimental hops. We’ll have beer made from hops no one else will have,” Webb said. “We’ll continue to develop hops and work with the state Department of Agriculture to make hops an emergent crop for North Carolina.”

Webb also said he is happy to have Jamie McMillan as their master brewer, pointing to his record with early brewing in the area from Raleigh Brewing, Aviator and more, as well as his training in Europe.

“He also teaches brewing at Wake Tech and has taught many of the brewers in town,” Webb said.

Webb said the goal is for the tap house to open in time for Downtown Cary’s September events.

To see the full story, go to FoodCary.com. 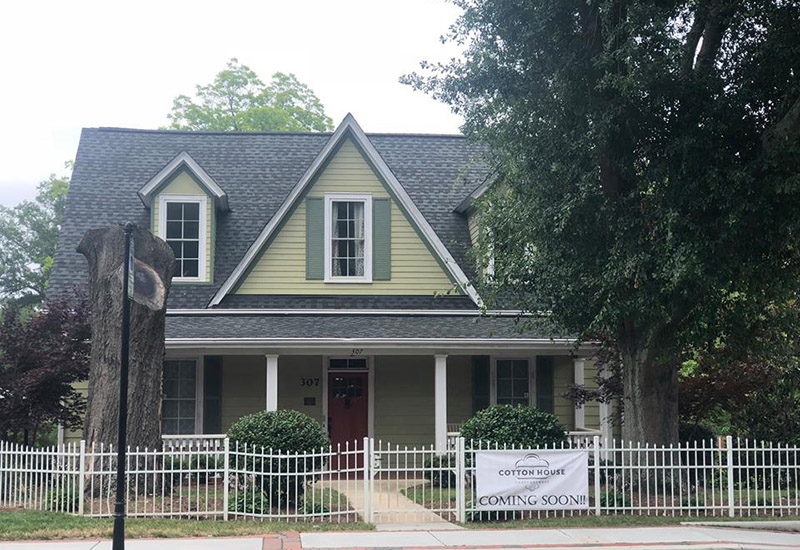 Coverage on CaryCitizen is sponsored in part by Thai Spices & Sushi.

Preventing and Avoiding Rabies This Season