Cary, NC – If you’ve ever wanted to see a play written by a local writer, you’re in luck as the Cary Theater is hosting a weekend of 10 short plays, all by North Carolina playwrights.

Ten Plays in One Show

NC 10 by 10 is a live theater show produced by the Cary Playwrights Forum and OdysseyStage Theatre, with ten plays, each ten minutes long, and all written by North Carolinians.

“We wanted mainly never-before-seen scripts and we’re open to anything, even musicals,” said Thom Haynes, publicity lead for the Cary Playwrights Forum. “These are also plays with a definite beginning, middle and end.”

The shows will run from Thursday, July 26 to Saturday, July 28, 2018, with two shows on Saturday. Haynes said a similar show used to run in Carrboro but has been missed since it was discontinued around 10 years ago.

“It’s like binge-watching but for theater,” Haynes said. “And the good thing is, if you see a play you don’t like, you don’t have to wait long for it to end. They’re only ten minutes long.” 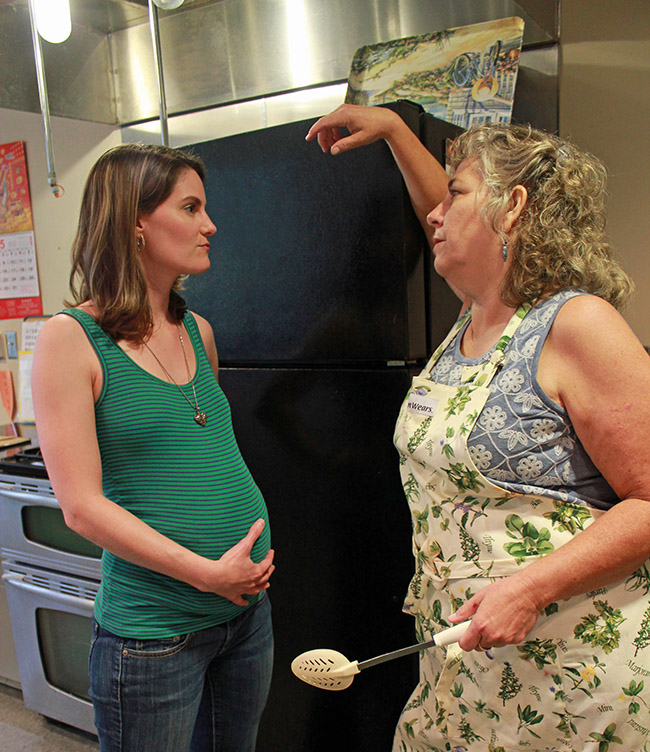 Actors rehearsing for their 10-minute play

The ten scripts selected for this show were winnowed down from more than 70 submissions and both the Cary Playwrights Forum and OdysseyStage Theatre cast 23 local actors to take up the various parts for the show.

“We put the scripts on the web for the actors to see and they can tell which ones they want to act in,” Haynes said.

Both groups are also producing these shows and Haynes said with the short scripts, this makes it an easier process for everyone.

“They’re fairly simple to produce and have few characters,” Haynes said. “And as directors work with the actors, it’s a close, insular process.” 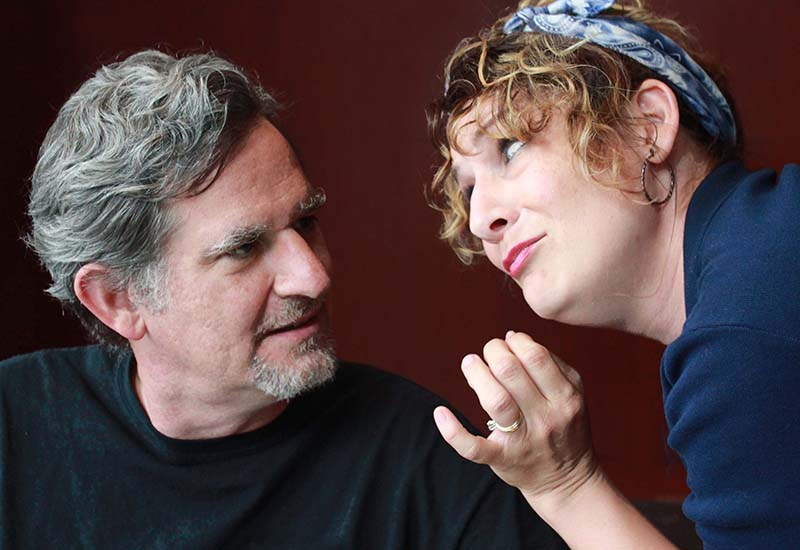 Actors in one of the 10 plays