Cary, NC – As people continue to age, senior care remains an important part of modern life. Waltonwood Cary Parkway is trying to introduce more people into senior care while also bolstering its own living community with a new internship program.

“When people think of business management and service, they usually think of hospitality or hotels,” Mabe said. “But senior living is somewhere you can get all of that.”

Mabe said many people who go into these industries do not know either the satisfaction in working with seniors or how closely they can end up working and connecting with people.

“You become a trusted advisor on their finances, their healthcare, helping them with Medicare,” Mabe said. “When someone comes in, you can be taking care of them for literally their whole life. Outside of a hospital, where else can you experience that?”

And as rewarding as it is, Mabe said it also requires a lot out of the person working in senior care.

“You need to be able to manage all components of a person’s life,” Mabe said, giving the example of having to find a senior’s files because their family may not know about a parent’s will.

With this internship program, Mabe said in the short term the goal is to continue to grow and add interns but he said there is a separate ultimate goal related to bringing the next generation into senior care.

“Our ultimate goal would be to keep them in Waltonwood or within the senior care industry,” he said. 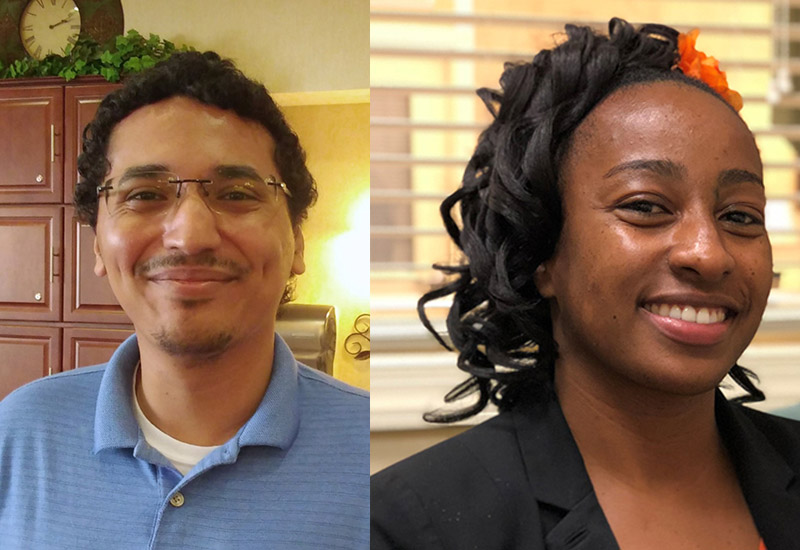 What Interns Bring to the Community

There are currently two interns at Waltonwood Cary Parkway, not counting interns at other companies and organizations that work with seniors who come to Waltonwood as well. Those interns are Eduardo Correa, who studies psychology at Western Carolina University, and Theresa Boozer-Turner, who studies health management at the University of Mount Olive.

Mabe said for interns who work in healthcare, their focus is on learning about his executive director role and the daily operations at Waltonwood.

“They work with all the departments and see how they operate and how it all comes together,” he said.

The program also has space for interns studying human services who work at Waltonwood on life enrichment and working with patients and family with topics such as dementia and the stages of grief. For students in recreational therapy, Mabe said they apply those skills to Waltonwood’s training program.

While the experience and the insight into senior care is a benefit to interns, Mabe said the residents get a benefit out of it as well aside from just care and administrative work.

“The residents like having new people here and people to talk to,” he said. “They’re interested in the culture and want to learn from ‘millennials’ about what is new.”