Cary, NC – In a relatively short Cary Town Council meeting, the council voted on changes to Cary’s Planning and Zoning Board and held two quasi-judicial hearings on changes to a prominent Cary road and a new motorcycle business.

Continuing the previous Cary Town Council meeting, the Thursday, August 9, 2018 meeting took up changes to the Planning and Zoning Board, as suggested by the Cary Community Plan. At the July 26 meeting, councilmembers took a straw poll on two proposed changes: limiting the board’s size to seven members and limiting members who live in an extraterritorial jurisdiction to vote on matters related to extraterritorial jurisdictions. In that straw poll, Town Council leaned away from both points so no changes are made there.

As he said at the previous meeting, Cary Mayor Harold Weinbrecht said he is most interested in getting the specific articulated thoughts and opinions from members of the board, rather than just their vote. Weinbrecht and other councilmembers also suggested someone could be voting in favor of consistency while not liking the plan itself. But other councilmembers said they thought the statement about the board being able to discuss any matter would cover that. Also, Councilmember Don Frantz said a councilmember who is not reviewing the meetings or talking to the board chair is “not doing their job.”

Other councilmembers were less concerned, citing both the likelihood of them holding Public Hearings and the Public Speaks Out portion of the meetings. In the end, this appeared to be a sticking point for Yerha as he was the sole no vote on the changes, which passed 6-1.

Most of the August 9 meeting was quasi-judicial hearings, which have a different procedure than the typical Cary Town Council meetings. In the first hearing, Green Level Baptist Church, located at 8509 Green Level Church Rd., requested a reduction of a town-required road widening and to waive a payment-in-lieu for road construction. The council chambers were also half full, with nearly all of the people in attendance identifying themselves as church members. 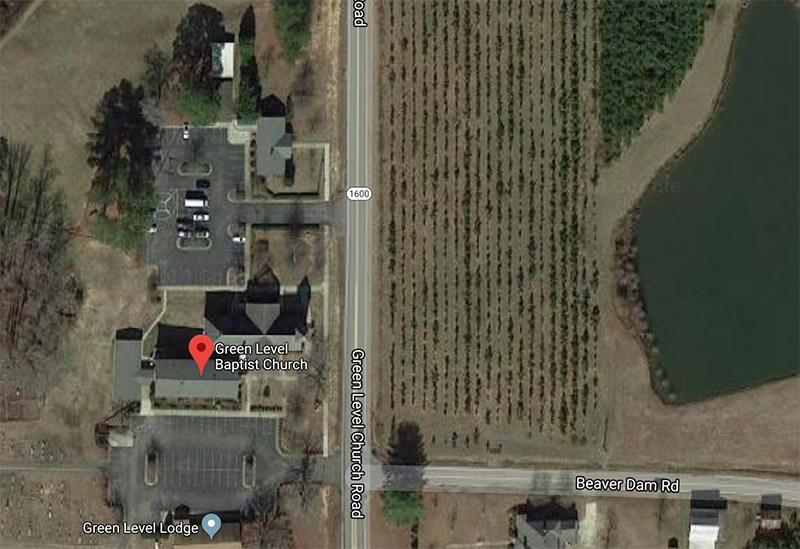 Green Level Baptist Church, which was first established around 1870, is building a new 18,000 square foot addition to their education building which requires a right-of-way stretching out 50 feet. However, as the applicant’s engineer and land surveyor said, this would significantly hinder the structure and would likely result in the church’s stoop being removed. Instead, they are asking for 40 feet instead. Also, since the church’s sanctuary is not growing, the applicant’s attorney said there is no increase in traffic associated with this so they are asking not to pay for construction.

During council comments, Councilmember Jennifer Robinson pointed out that waiving or leveraging fees is not based on traffic generation but to ensure that an applicant is involved in the community and project. However, given the history of the church and the unique context of the historic district this site sits in, this is why Town Council leaned toward waiving the fee. Town Council voted in favor of these changes unanimously.

The second of two quasi-judicial hearings dealt with a business in a General Commercial Conditional Use district asking for a Special Use permit to be allowed to sell motorcycles. The business, located on 1613 Walnut St., sits between an auto repair shop and a gas station, adjacent to an apartment complex. The building in question is smaller than 3,000 square feet.

The applicant said his business is mostly done over the Internet and people only come to his store when they have been approved and he typically sees people by appointment. The applicant’s appraiser and engineer said this use will not impact nearby property values, generate any more noise than the two adjacent businesses and will not lead to any serious traffic increase. 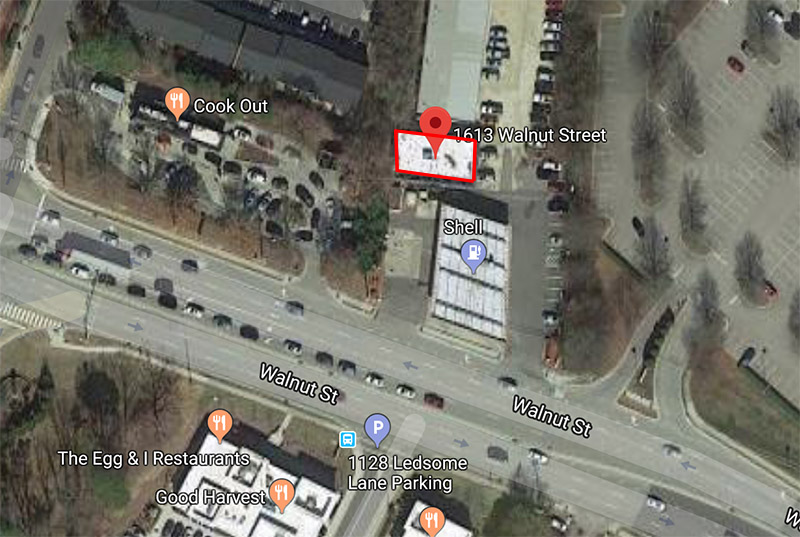 One note of concern was noise and the applicant said he does not allow people to test drive the motorcycles; he did say he offers people to take a test ride riding on the back while he drives but he said very few people take him up on this offer. But as Weinbrecht said, this Special Use permit applies to the building and not the applicant so in the future, someone could do test rides and limiting that with a condition would be difficult. However, Frantz – who has extensive experience with the automobile industry – said people who sell motorcycles do not do test drives because of how easy it is for an inexperienced person to break them.

Frantz did object to one condition of the Special Use permit that limited the owner’s ability to park his vehicles outside for advertising but Town Staff said this would require buffers that would effectively eliminate his parking. Frantz went along with the final vote as written but added a very obvious wink to the owner when reading the condition about this advertising. The Special Use permit was approved unanimously.