Cary, NC – There are many new businesses in Cary and Morrisville this month, including several unique businesses in Downtown Cary, two openings in Park West Village and much more.

There are several businesses either opened in Downtown Cary this past month or announced this month. Now in the bar across from the Cary Bus Depot, the Neighborhood Sports Bar and Arcade is open with both drinks and arcade games for patrons.

Coming to the Annie’s Attic location on E Chatham Street, Cookhaus is a location where people can take cooking classes, taste local food from new vendors and more.

Further down on E Chatham Street, Vida Dulce is a Latin-style ice cream and popsicle shop, at 836 E Chatham St. 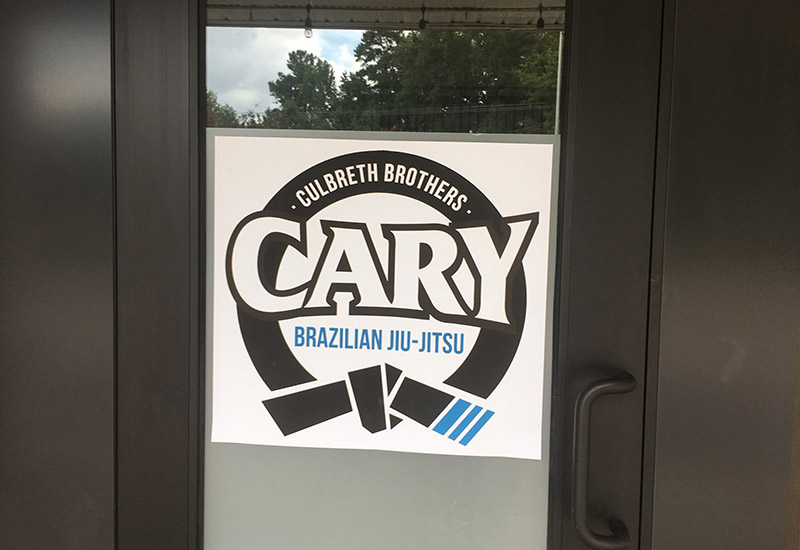 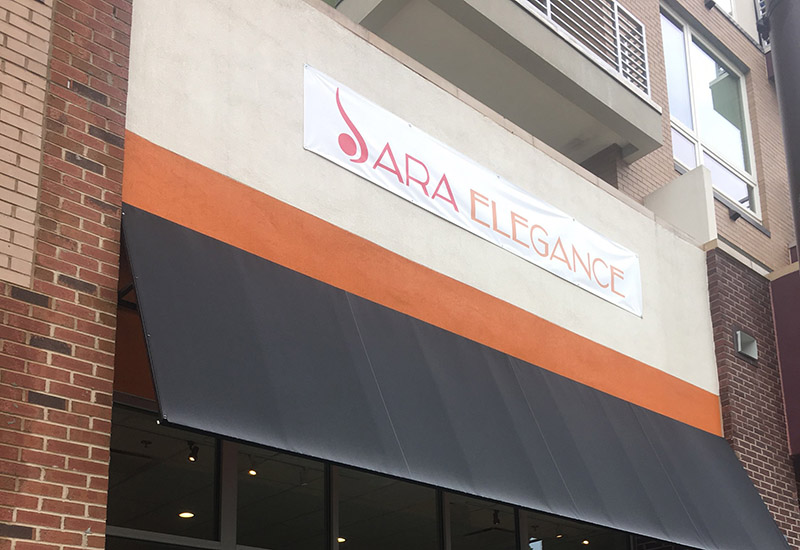 Other Food Around Cary

Opening in late September to early October, Craft Beer Cellar is opening a location in Cary in Town Station at the intersection of W Chatham Street and Old Apex Road. 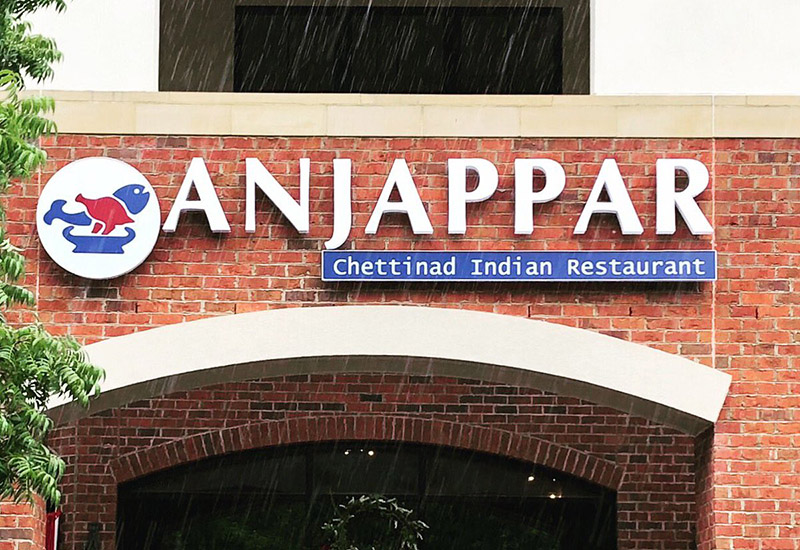 Beauty salon A Suit Salon is now open in the Bradford Shops.

And Jose Curci is now Director of Food and Beverage at The Umstead Hotel and Spa.

Money Matters: Are Your Kids Hurting Their College or Job Prospects on Social...