Cary, NC – Local filmgoers may be familiar with the New York Dog Film Festival that came to the Cary Theater last year. Now, the  dog film festival is returning, with a day of cat-focused films now included. 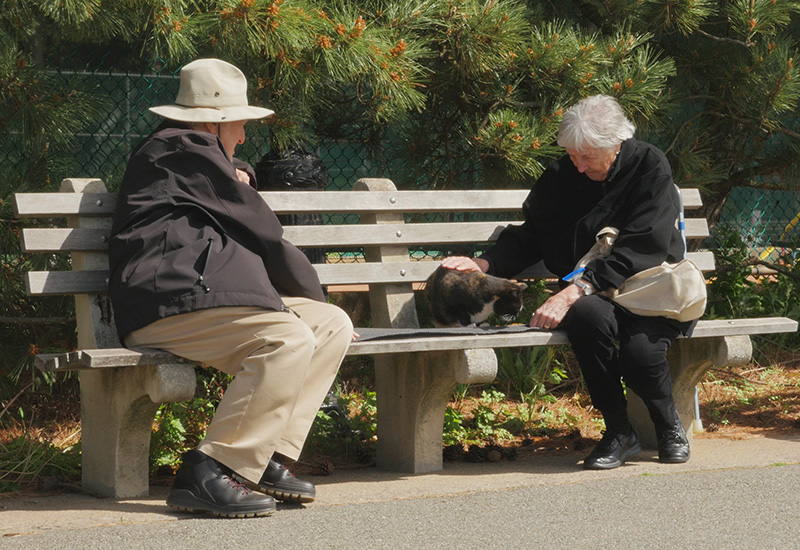 “It seemed only fair,” Hotchner said. “I didn’t originally consider cat films because I didn’t consider most animal videos good or nice. They often involve mocking or humiliating the animal. But from Iran to Turkey to Australia and across Europe, I was amazed by the people who put their love for cats into their films.”

In particular, Hotchner said she was convinced by the Turkish documentary “Kedi” about the thousands of cats that roam Istanbul.

For this festival, Hotchner said she saw how over the years, people watching the dog film festival related to the films and thought about their own pets and other animals in their lives.

“It influenced my decision to include movies that are moving films and not only comedies or videos of animals behaving strangely,” Hotchner said. “I’m happy the festival has been embraced enthusiastically by Cary.” 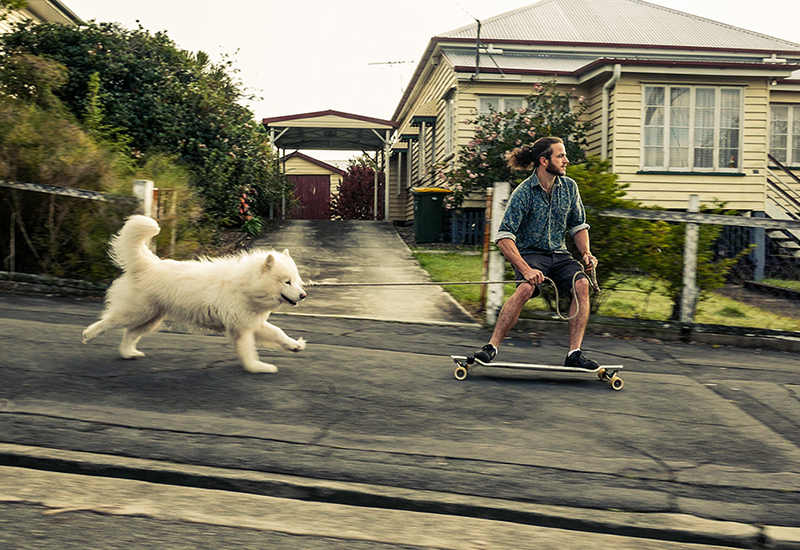 Getting Cats to Act

One difference between making films about cats versus dogs is that cats are often harder to control or direct than dogs.

“A lot of our films are documentaries so these people observed their cats acting naturally,” Hotchner said. “But for the ones that are narratives, people try to work with cats they know well or capture cats in their community on video. But one filmmaker told us she was very proud she got 20 cats to hit their marks.”

But, Hotchner said, there was one trick to getting cats to act that the participating filmmakers used.

“Like most actors, they work when paid so treats helped,” she said.

Hotchner also said no animals are hurt or die in either the cat or film festival. Also, she said in other of their festival screenings around the country, cat tickets have sold twice as much as dog tickets. 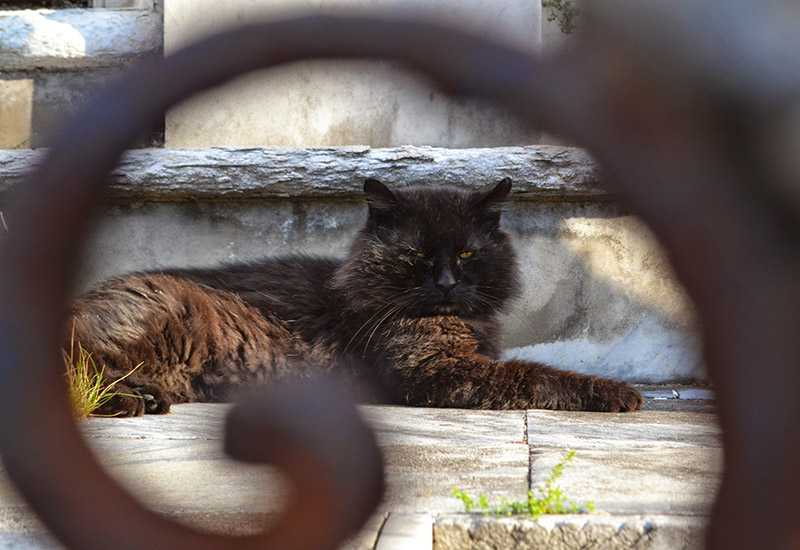