Cary, NC – Grace Pettis is an experienced songwriter with many different kinds of music to her name but now she is promoting a new collection of songs as part of a duo with guitarist Calloway Ritch and that tour makes a stop at the Cary Theater this weekend.

Communicate with the Audience

Pettis will be performing at the Cary Theater with Ritch on Saturday, September 8, 2018, with her father Pierce Pettis also on the bill. She will be playing songs from her EP with Ritch “Blue Star in a Red Sky” and said with all of her music, she thinks deeply about which she will perform live and how.

“A lot of songs I write, I don’t write as a performer,” Pettis said. “And then, maybe it’s not a song for a band but for a solo show or I’ll bring it to my band and think about the group or the song has lots of harmonies and it would be better for a female trio.”

Performing live is something Pettis takes seriously and she said a big part of what she does is try to connect with an audience and have a repertoire.

“I want to feel like I’m having a conversation with the audience. I see their expressions and I try to read the crowd as I perform,” Pettis said. “And it’s a different experience every time because the crowd is always different.”

Ritch said when he plays on stage, he focuses on backing up Pettis and “serving the song” but performing songs from “Blue Star in a Red Sky” have brought out different techniques from him.

“I’m playing with more attention to detail. It’s more about how lyrically how the songs moves as opposed to making sure the audience is dancing,” Ritch said. “It’s drastically different than what I’m used to. Loud music, alcohol, smoke. Now, I don’t even want to breathe too hard while we’re playing.” 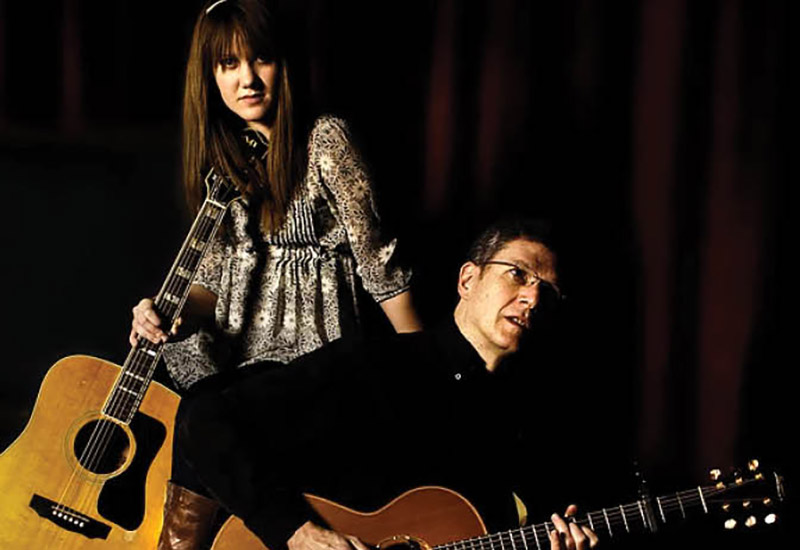 New Songs to the Cary Theater

This new EP is the result of Pettis and Ritch playing and writing together whenever they would see one another, after knowing each other for about three years.

“Every time we got together, we loved what we wrote and we wanted to get it down on tape,” Ritch said.

Those songs they wrote together make up “Blue Star in a Red Sky,” and Pettis said she tries not to have a set goal in mind when writing a song.

“I let the song be where it wants to be and not have an agenda. That can kill the joy of creating the song,” Pettis said.

She also writes music with other musicians in Nashville with the goal of crafting commercially-successful songs and said that is a very different writing process to writing songs on her own in her bedroom.

“You might want to get to the chorus faster or make it more gender neutral. But every writer still has an openness. You think it’s going one way and when it starts to change, you follow that,” Pettis said. “Wherever you are, you want to write something that you’re not ashamed to put your name on.” 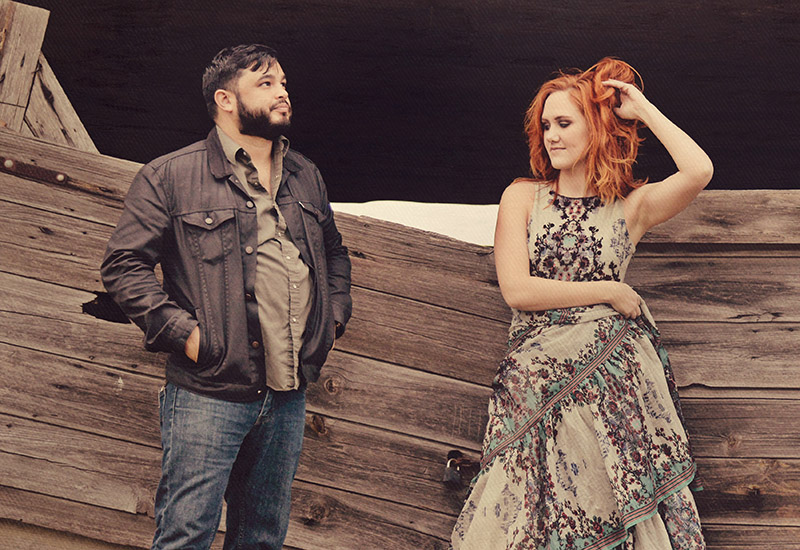 Kids Can See 1950s Fun at Waltonwood’s Way Back Party