Morrisville, NC – With the fitness needs of the body constantly changing, the Exercise Coach is a newly opened gym in Morrisville with customized, one-on-one workouts that address what some people do not like about going to the gym. 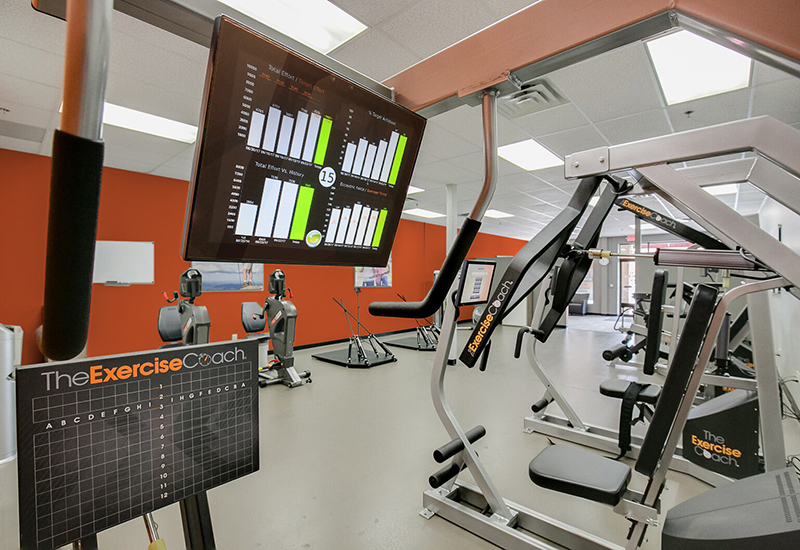 The Exercise Coach, now open on Davis Drive in Morrisville, does not use free weights but instead uses proprietary equipment for resistance training. Each piece of equipment comes with a computer screen to monitor the trainee as they use it.

“We start by testing the strength on new people and then we can see if they are hitting that bar or exceeding it,” said co-owner Barbara Blair. “No other equipment does that.”

Blair, who co-owns this Exercise Coach location with her brother John Blair, said she got interested in the workout program at The Exercise Coach after training at one of their facilities in Atlanta. One of the unique elements she said makes the gym stand out is, with these targeted exercise equipments, trainees can get a full workout with two sessions a week, each 20 minutes long.

“The program is very effective. It’s a tough workout but it’s only for 20 minutes,” Blair said. “It’s also good for people with busy, working schedules who don’t have time to fit an hour or more into their day.” 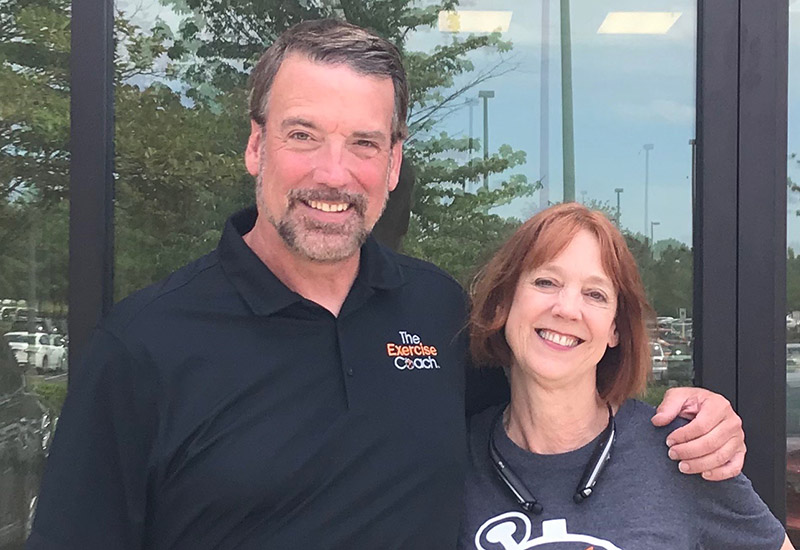 Blair said one of the reasons she and her brother thought the Cary-Morrisville area would be a good fit for The Exercise Coach is the high population of people aged 45 and older, which is the very demographic the gym caters to.

“It’s all resistance equipment so it’s safe and there’s one-on-one training,” Blair said. “For people in that age group, they may have chronic conditions so there are not a lot of places to go.”

Similarly, Blair said the Exercise Coach can accommodate people who want to work out but may have physical limitations such as arthritis.

“The Exercise Coach addresses what some people don’t like about gyms,” Blair said. “They don’t like the gym scene and it’s expensive to get a private trainer.”

There is currently a special for the pre-grand opening – three free sessions with consultations – until Thursday, September 20, 2018.

The Exercise Coach is located at 4063 Davis Dr. in Morrisville. 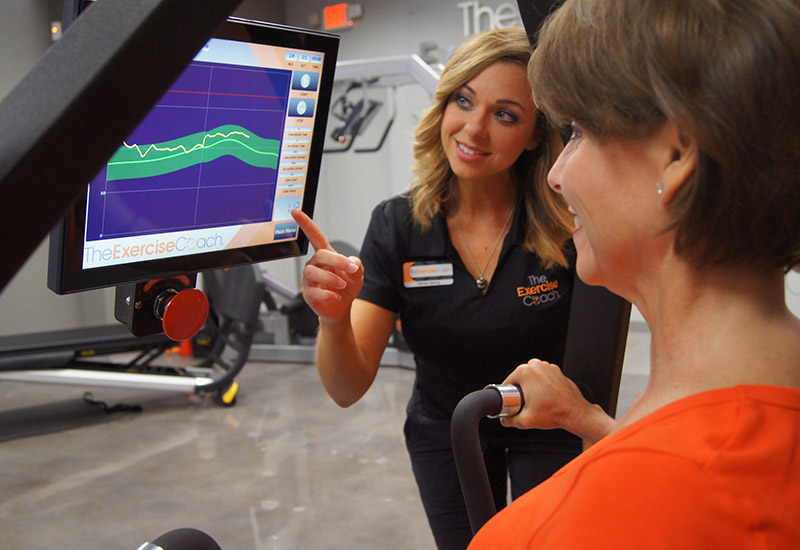 Story by Michael Papich. Photos courtesy of The Exercise Coach and Barbara and John Blair.

Preparing for Hurricane Florence in Cary