Cary, NC – This September, there was news of new businesses opening across the area, from the long-awaited G.58 in Morrisville to the new Cary Family Dental office in Cary.

And just outside of Downtown Cary, Cary Family Dental held the ribbon-cutting and grand opening for its second office this month on Kildaire Farm Road. 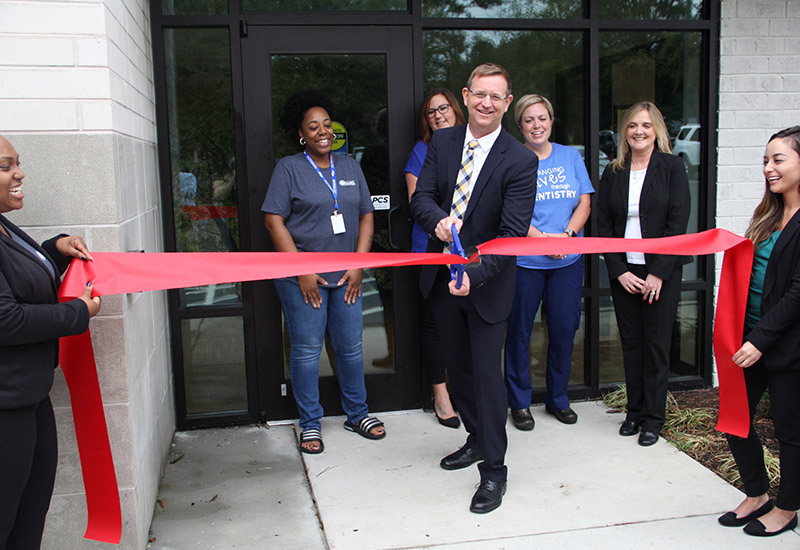 Café Fount Coffee & Kitchen is opening in the Marketplace at Perimeter Park in Morrisville this December. 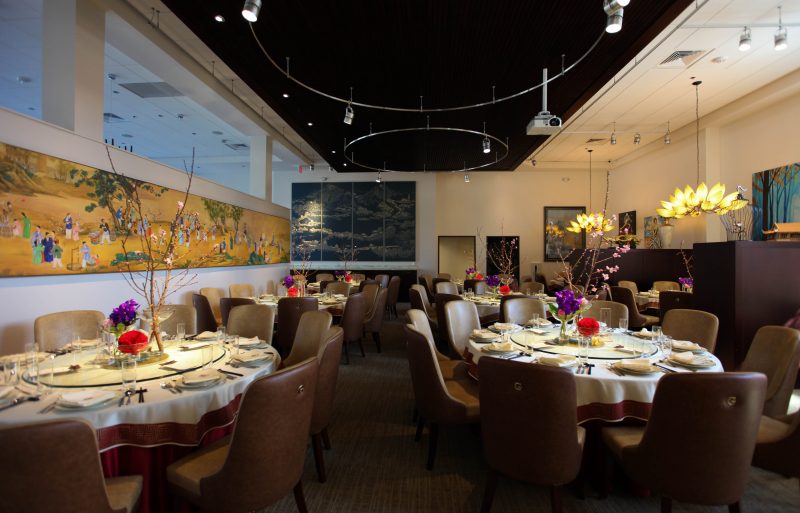 There are now signs up for an Aldi opening in the Shoppes at Kildaire shopping center. (Edit: after talking with Regency Centers about this property, we have been told this sign has been put up in error and there are currently no plans for an Aldi at this site.)

Story by staff reports. Photos courtesy of Julia Li and Cary Family Dental. Coverage sponsored in part by the Cary Chamber of Commerce.

October 2018 Films at the Cary Theater