Cary, NC – Income inequality, the gap between what people earn, has been tied to lower life expectancy, higher rates of mental health problems and even lower happiness. In a new study, Cary has the least amount of income inequality in North Carolina for towns and cities of a certain size.

According to data from the American Community Survey, part of the U.S. Census Bureau, Cary ranks first among all North Carolina municipalities when it comes to income equality, that is, the smallest income gap of its residents. The data, organized by HomeArea.com, shows Cary ranks as 39.8 on the “Gini coefficient” which calculates income inequality (for example, a city where 20 percent of the population has 80 percent of all that city’s income would rank 60).

The study only looks at municipalities in North Carolina with a population of at least 60,000 and ones that reported data to the study. The most recent data ranks North Carolina at 47.6 and Wake County as 42.3.

Some possible causes for Cary’s high ranking could be self-selection. The cost of living in Cary, particularly housing prices, could keep people of significantly lower incomes out of town so the majority of the population is roughly equivalent in earnings.

Cary’s population relative to other North Carolina metropolitan areas does not appear to be a factor on income gaps as Wilmington and Winston-Salem, among other example, rank several points lower than Cary as well.

One other significant finding in the study is the sudden increase in Jacksonville, NC’s income disparity. Formerly the #1 spot, Jacksonville’s Gini coefficient has grown from 39.7 to 43.7 – a one-year increase in income inequality of more than 10 percent. 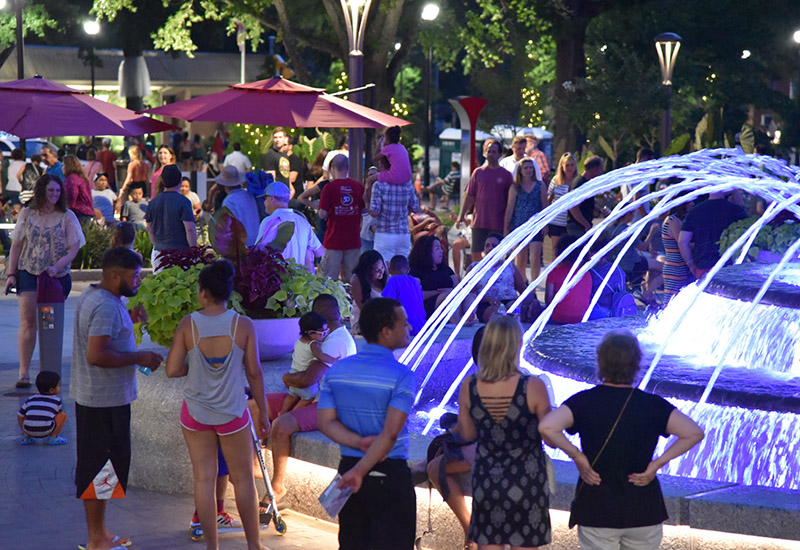 Guide to Voter Registration for 2018 Election