Cary, NC – As part of road resurfacing, portions of West Chatham Street and Waldo Rood Boulevard will be closed starting the week of Monday, October 29, 2018.

The first road closure will start on Tuesday, October 30 on West Chatham Street; the westbound lanes between Fallsworth Drive and Wheatley Way will be closed and flaggers will direct people on the two-way, one-lane road. 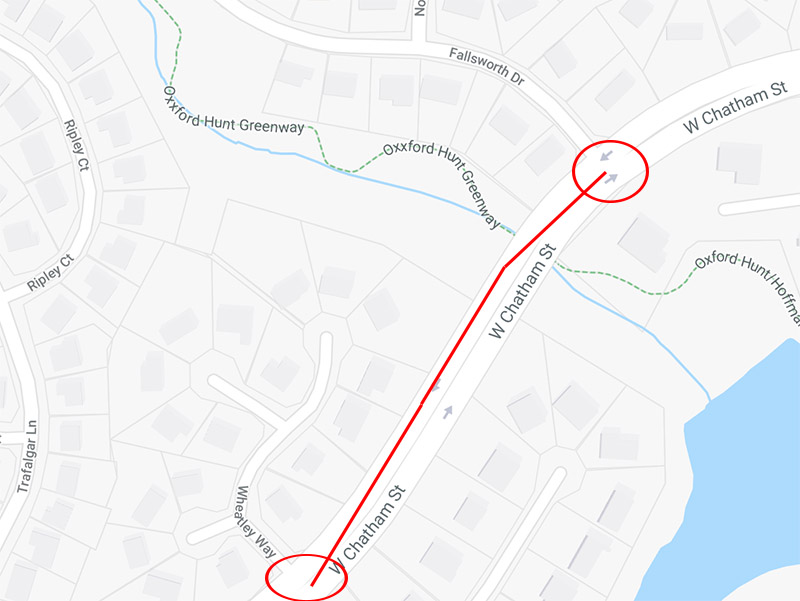 Starting Wednesday, October 31, Waldo Rood Boulevard between Chestone Court to Graywick Way will be closed, but it is not known yet if it will be one or both lanes. In either case, flaggers and pilot cars will help direct traffic.

Roadwork and closures will only be between 9 AM and 4 PM during construction so drivers can pass through uninterrupted in the early morning and evening. Resurfacing should be completed by the end of the week. 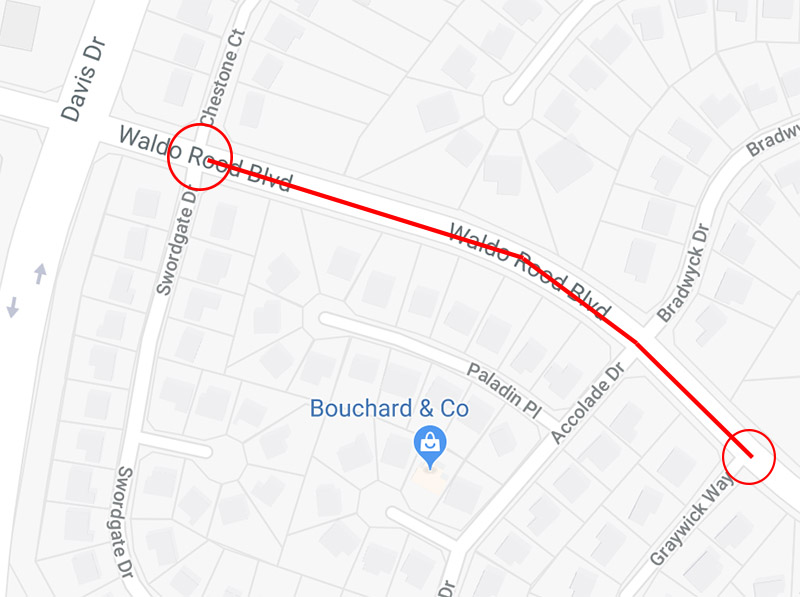 The Waldo Rood closures should mainly only impact people using the road as a shortcut or drivers in the neighborhood but for West Chatham Street, drivers moving through Downtown Cary can use Old Apex Road and SW Maynard Road to get around the lane closure if they do not want to deal with the delay.

Guide to Voting this Election Day
Scroll to top