Food trucks, costumes, performances, contests and artist booths – Fall for Cary, presented by Heart of Cary Association and Town of Cary, stretched south on Academy from Park Street to Dry Avenue, with satellite events across Downtown. After a Nor’easter swept the region with rain on Friday, the crowds came out in force for a cool, dry afternoon. 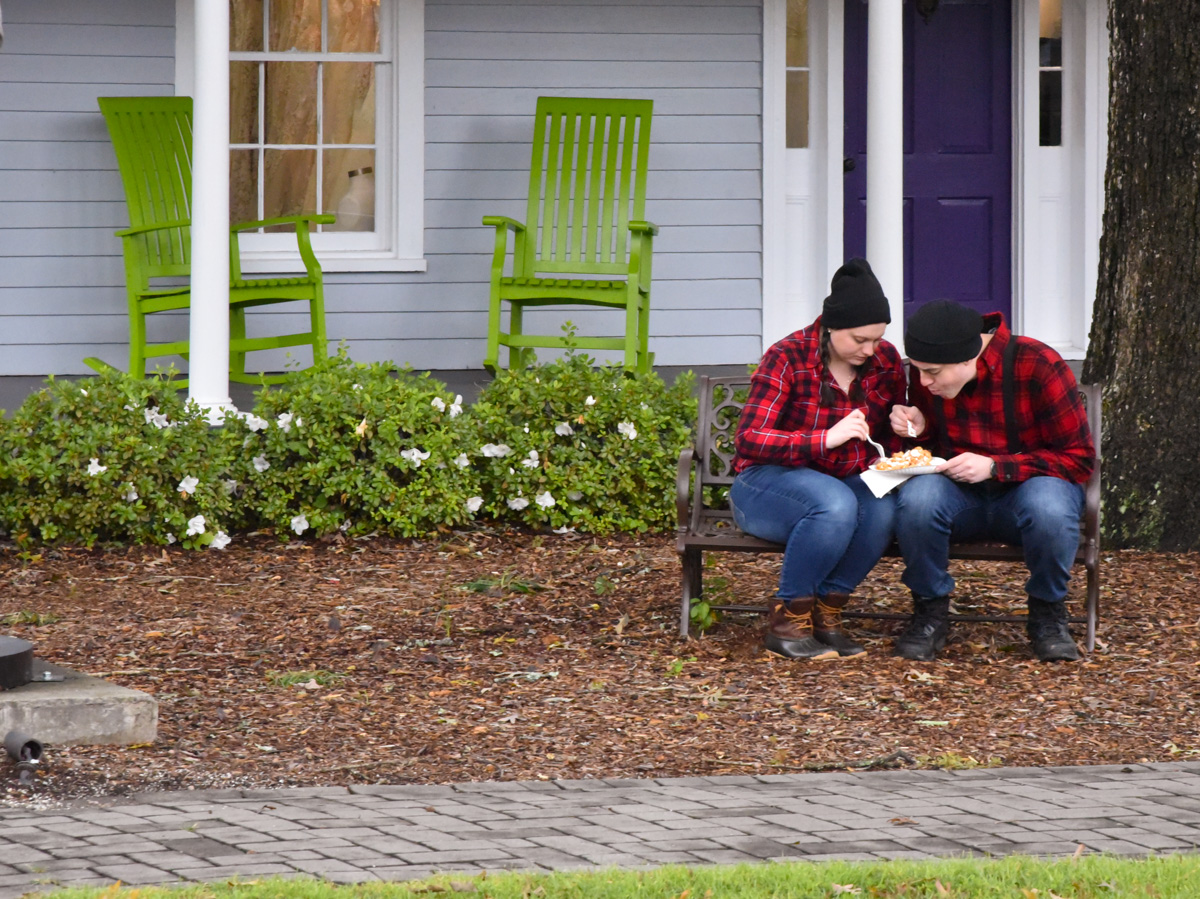 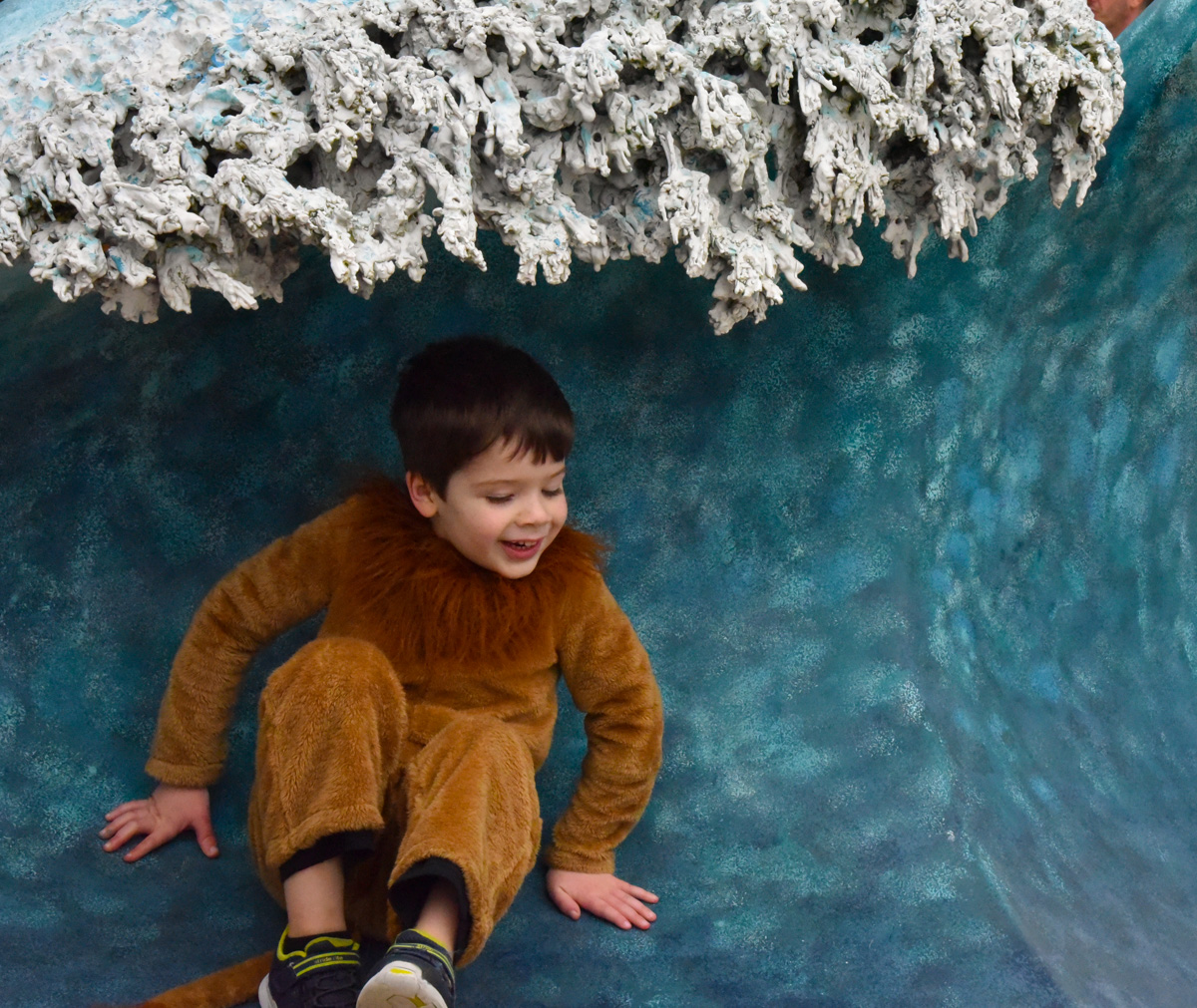 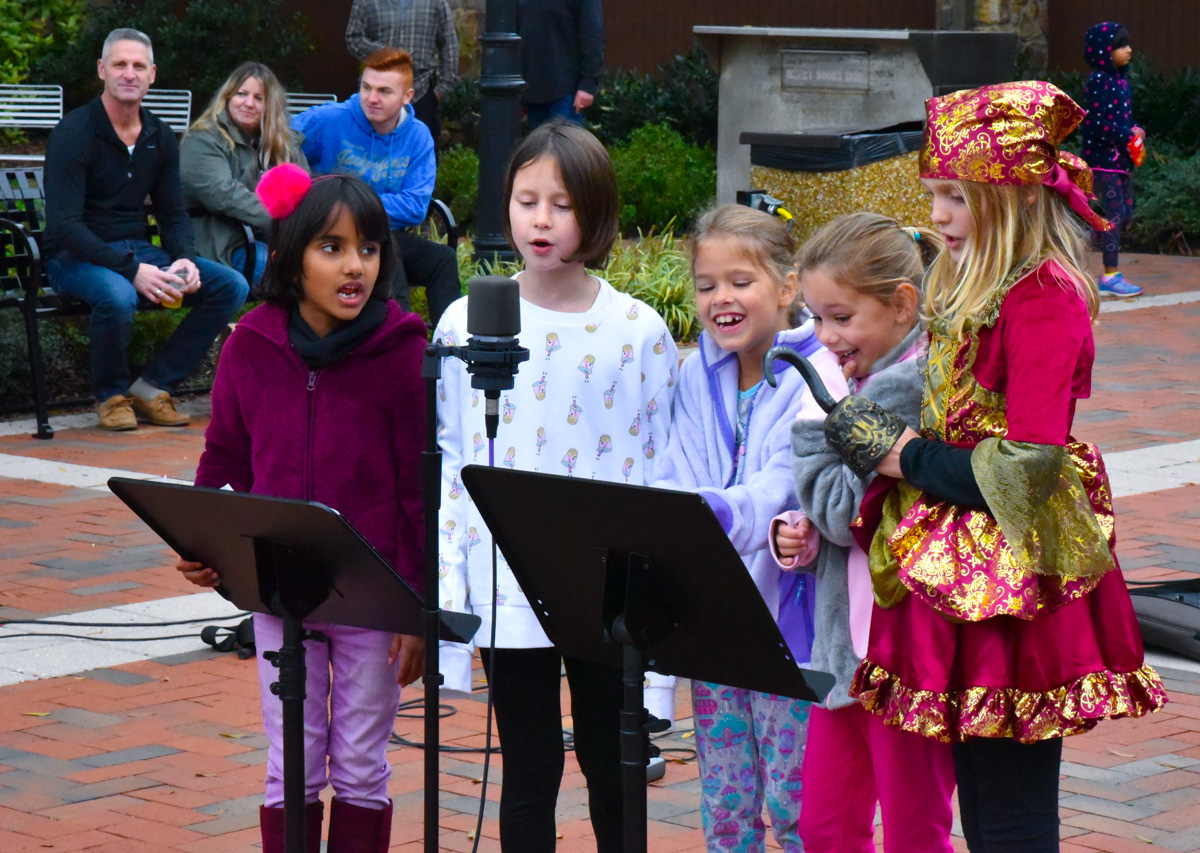 Performing in front of the library. 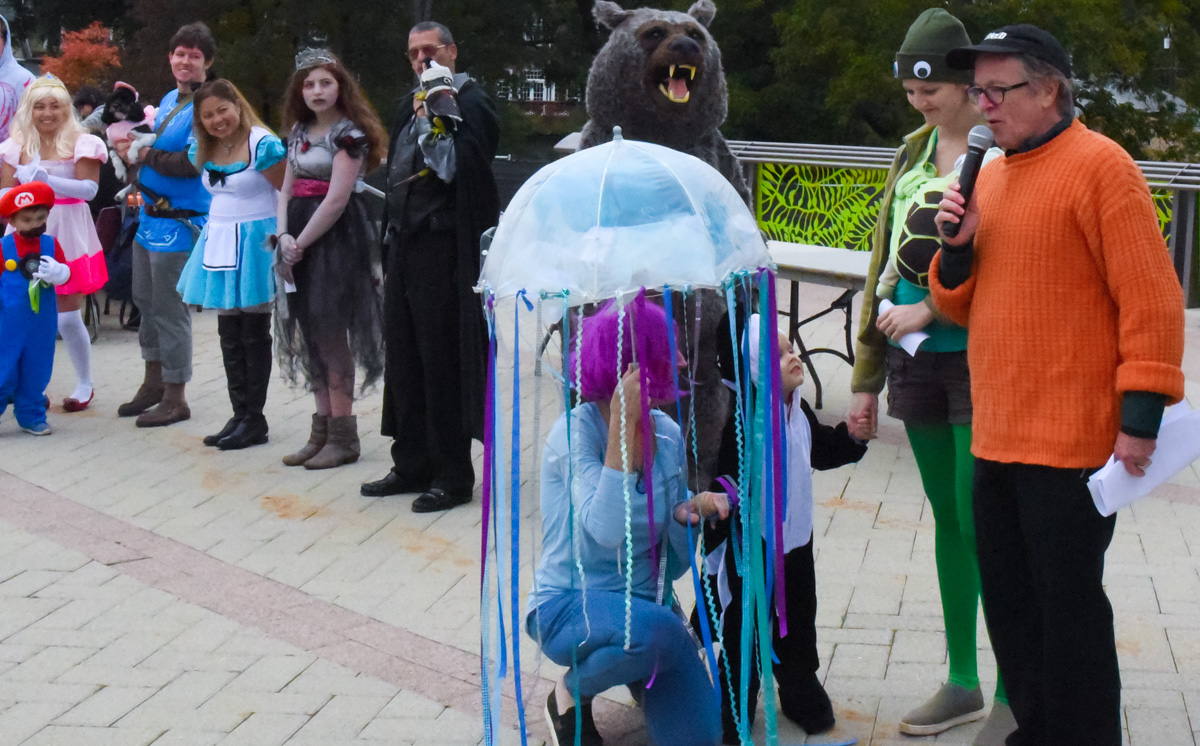 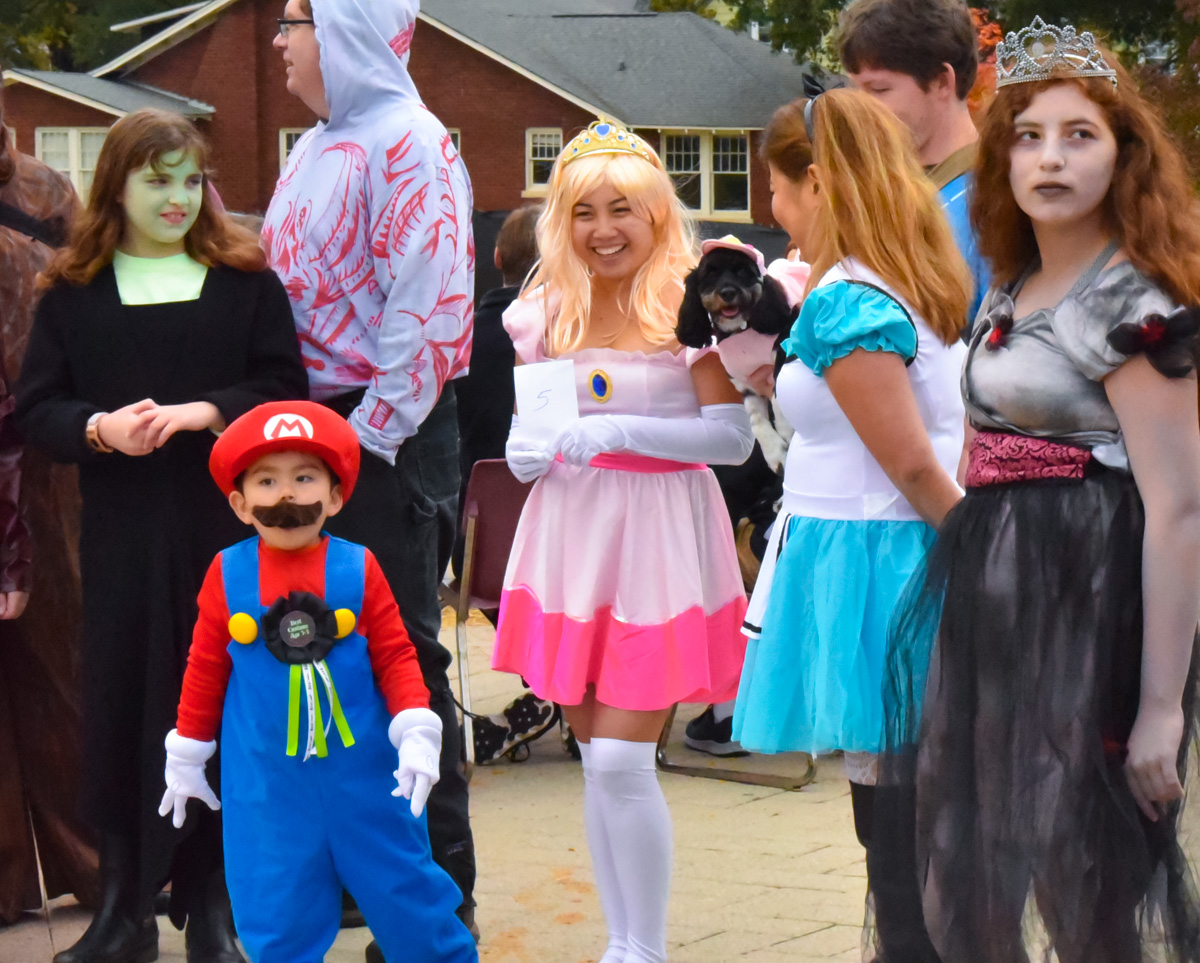 Super Mario (and entourage) took a respectable third in the first costume contest. 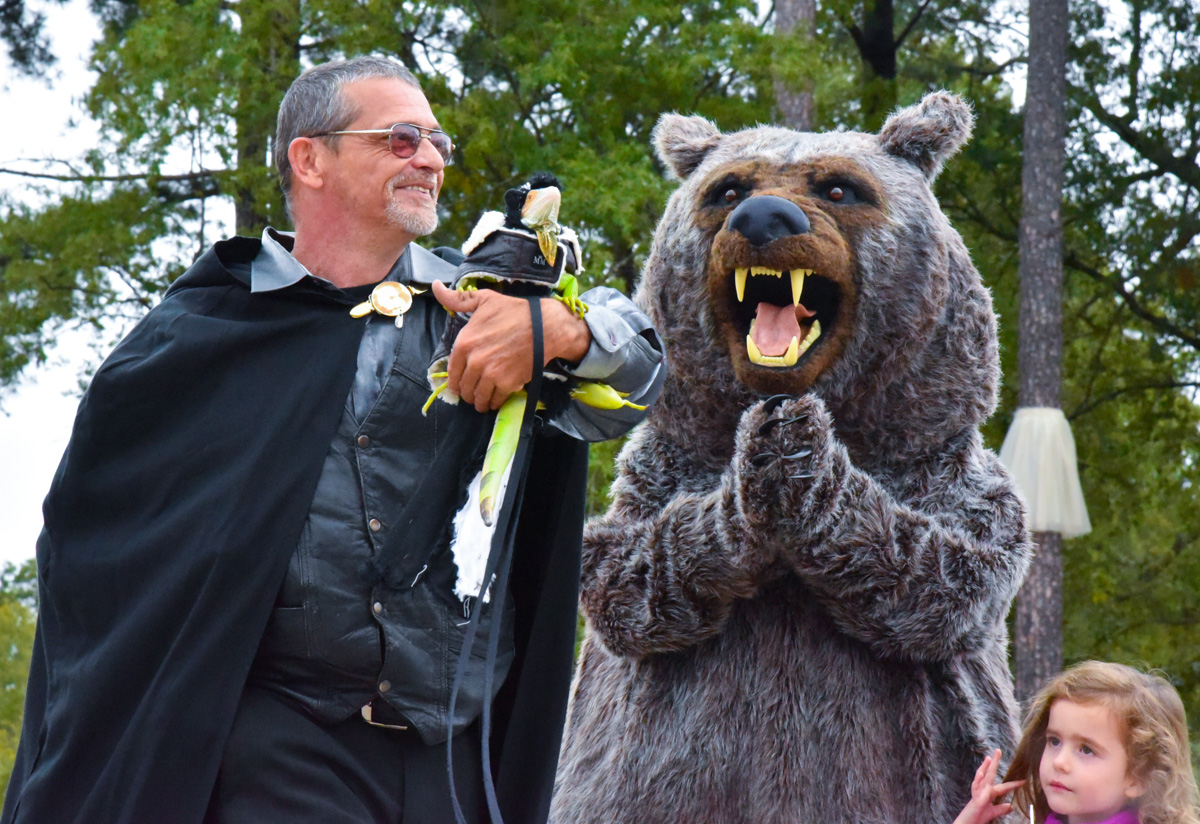 The man in the black cape brought a live iguana to the show. They came in second. The bear took first. 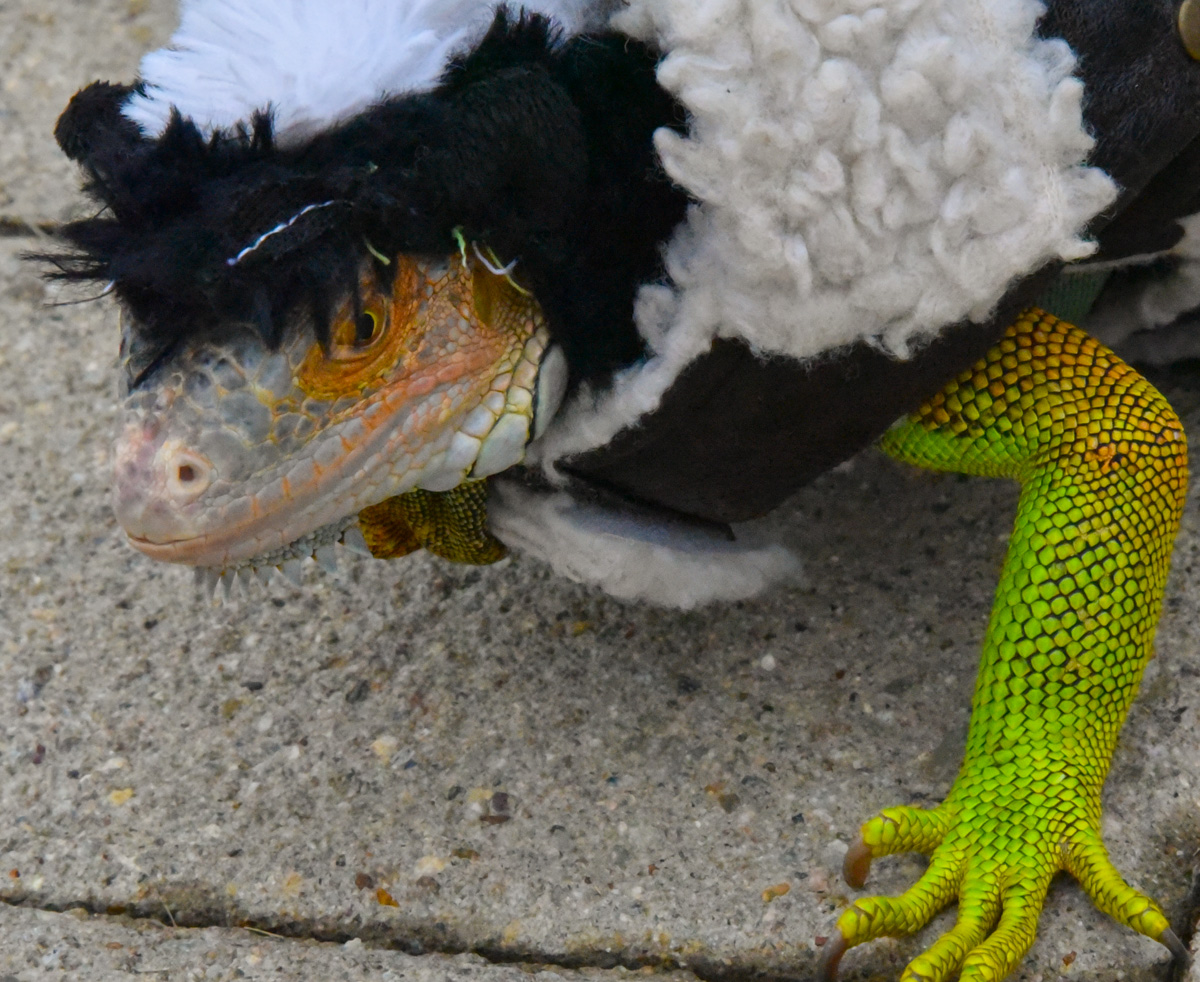 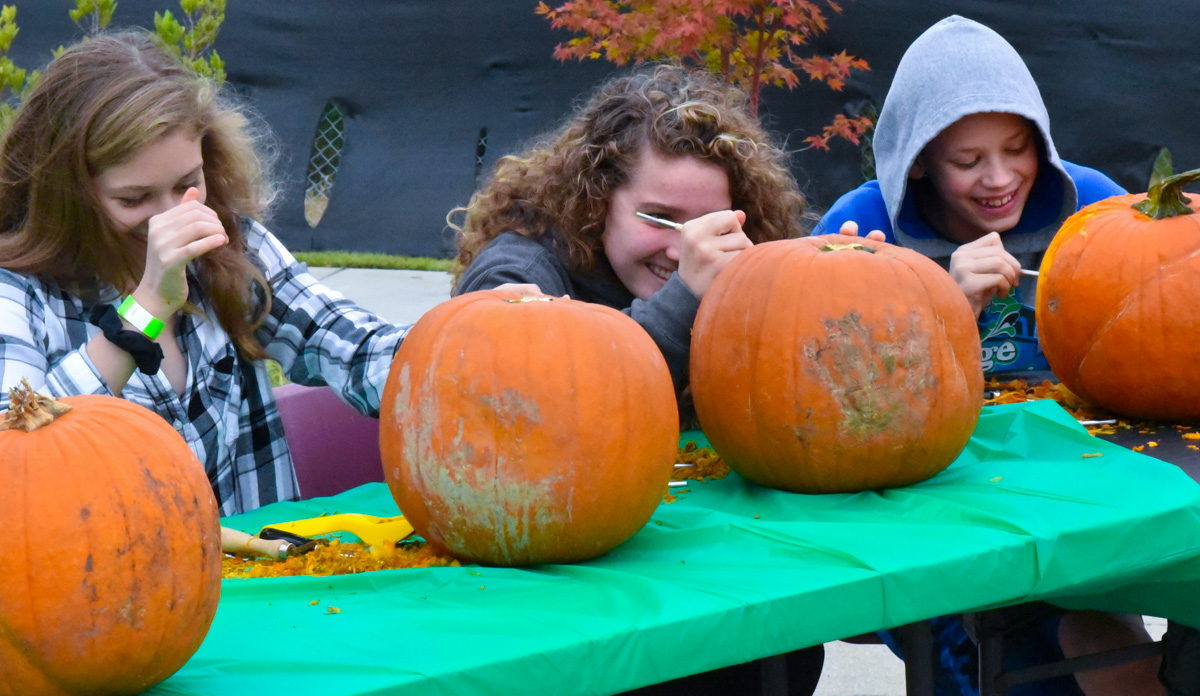 What do kids talk about when they’re carving pumpkins? 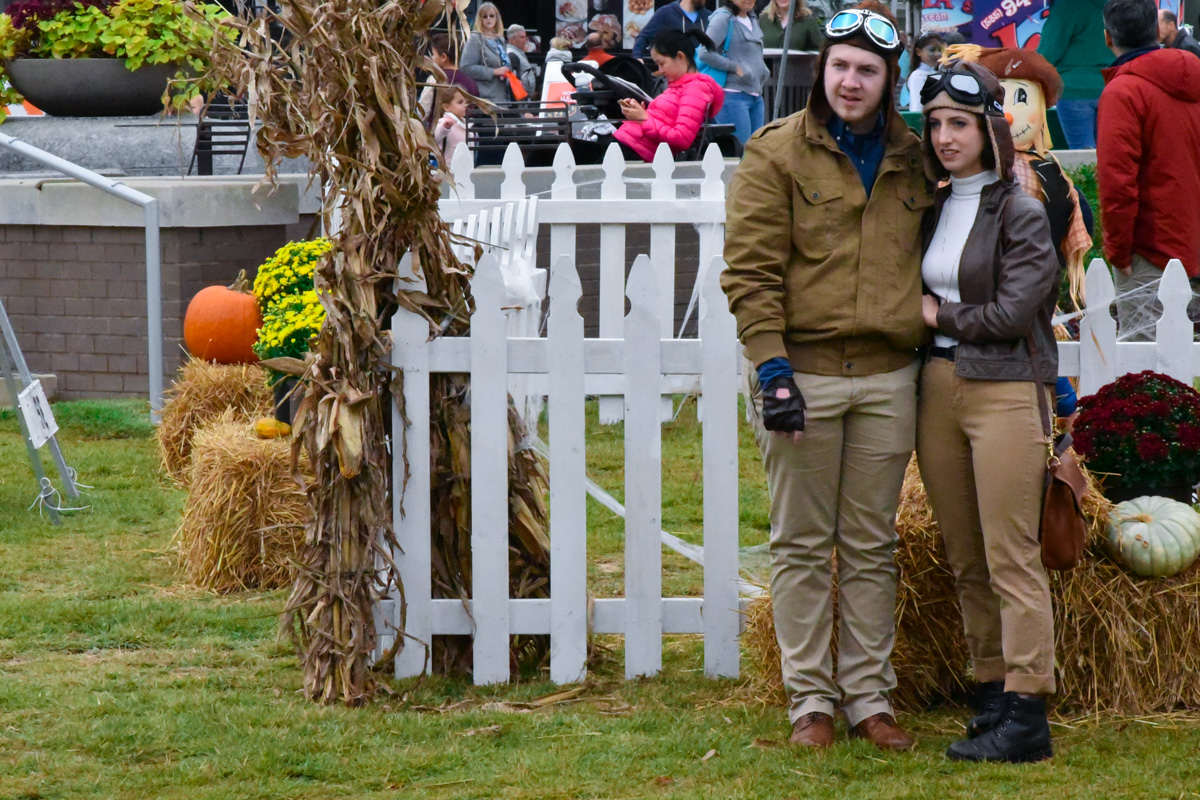 Admit it – they look dashing. 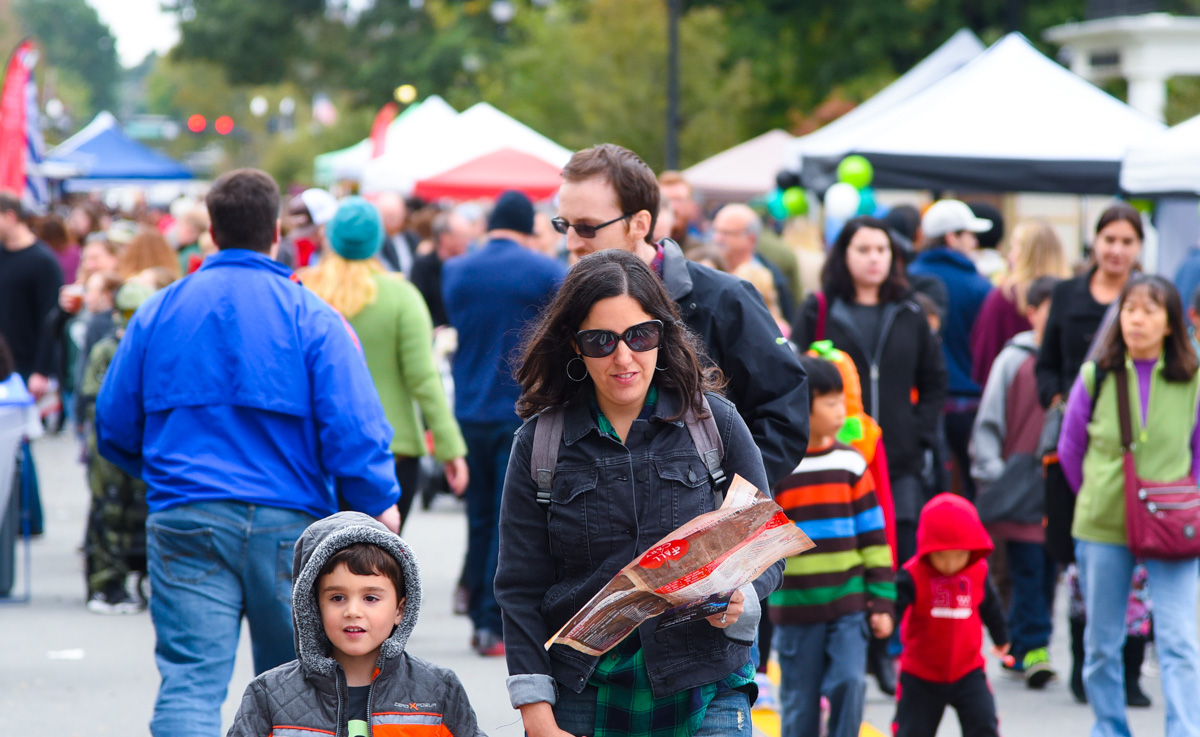 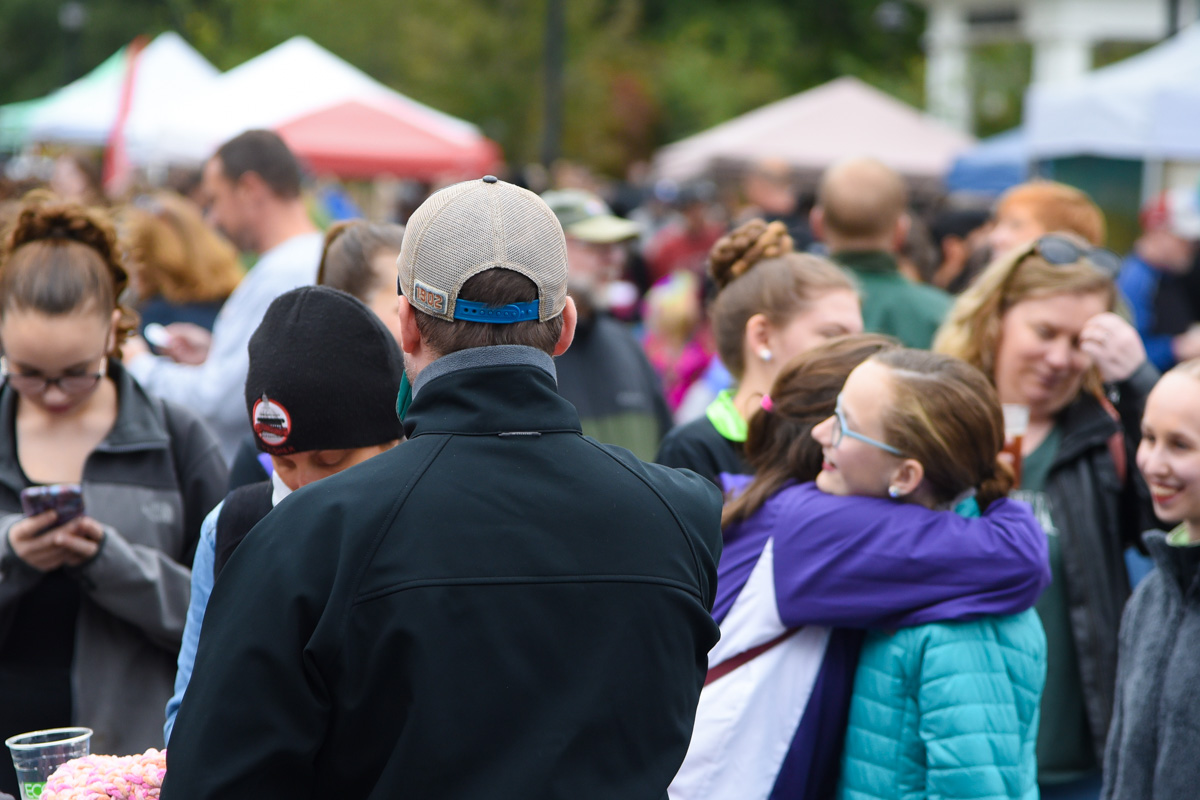 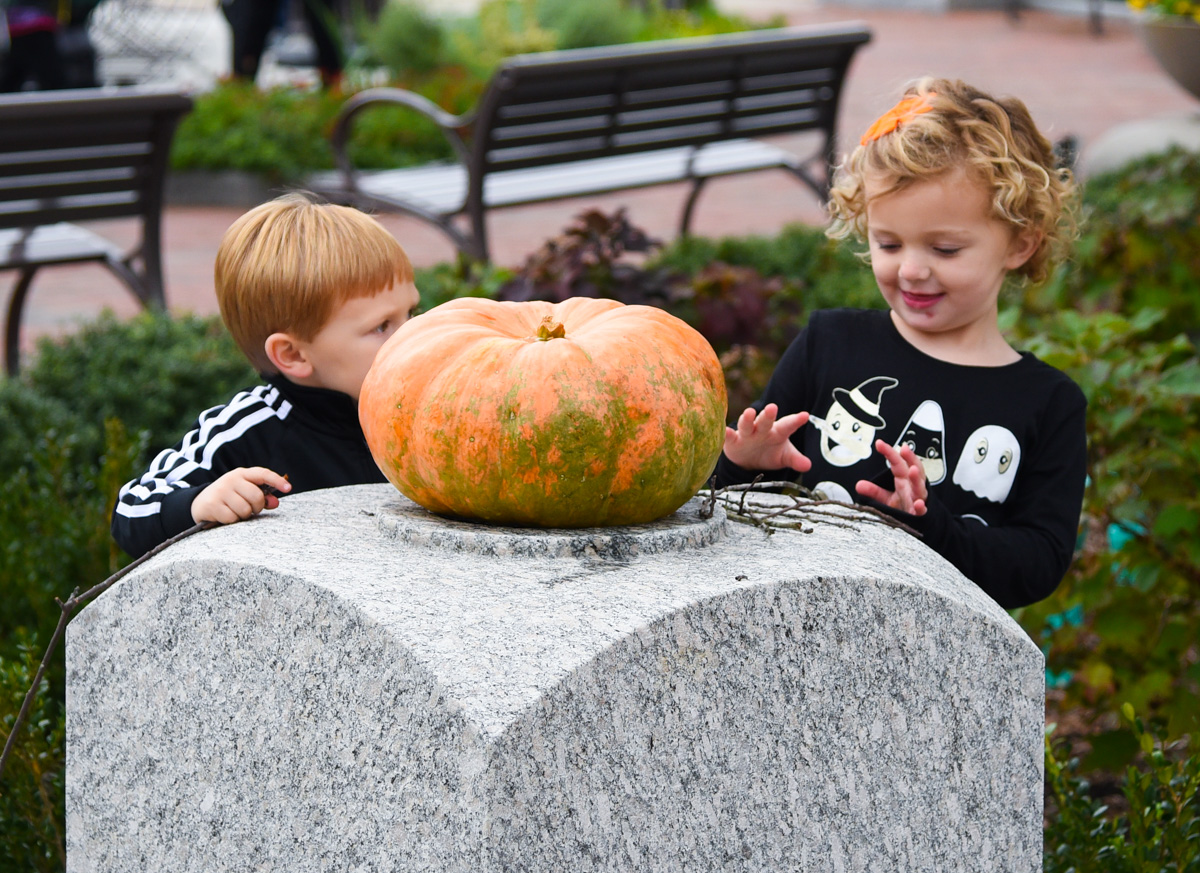 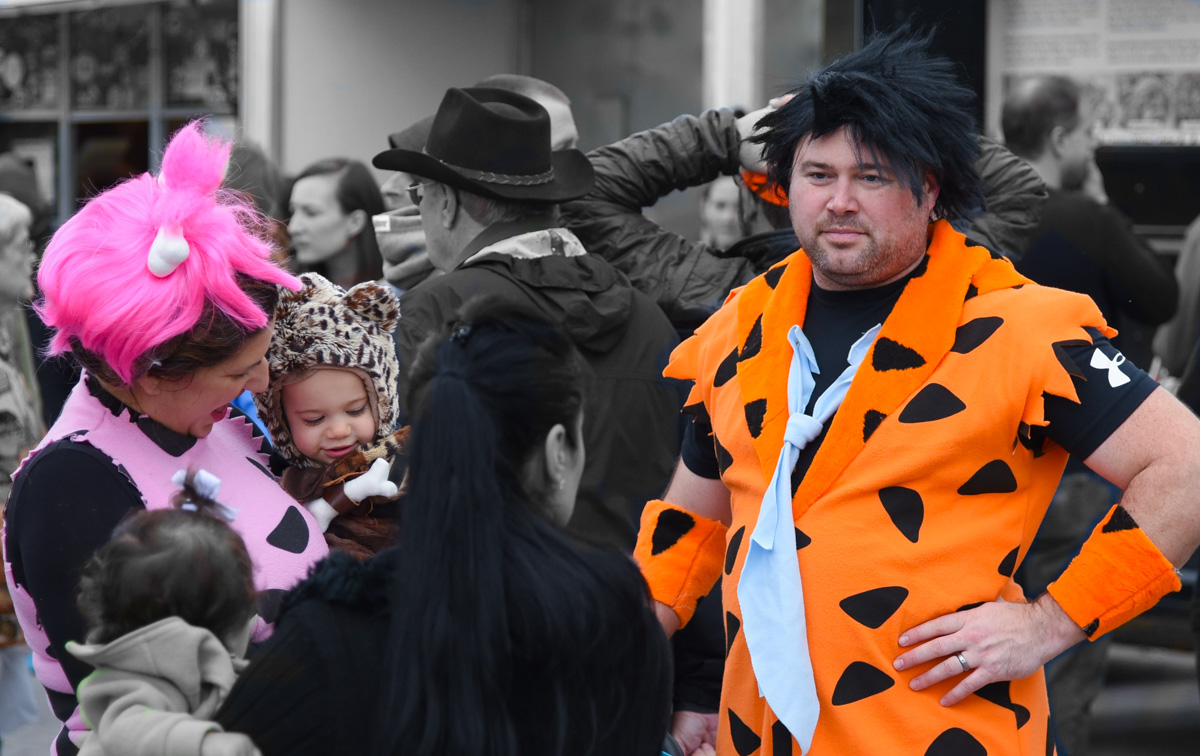 Strong costume game from Fred and Wilma. Yaba daba do. 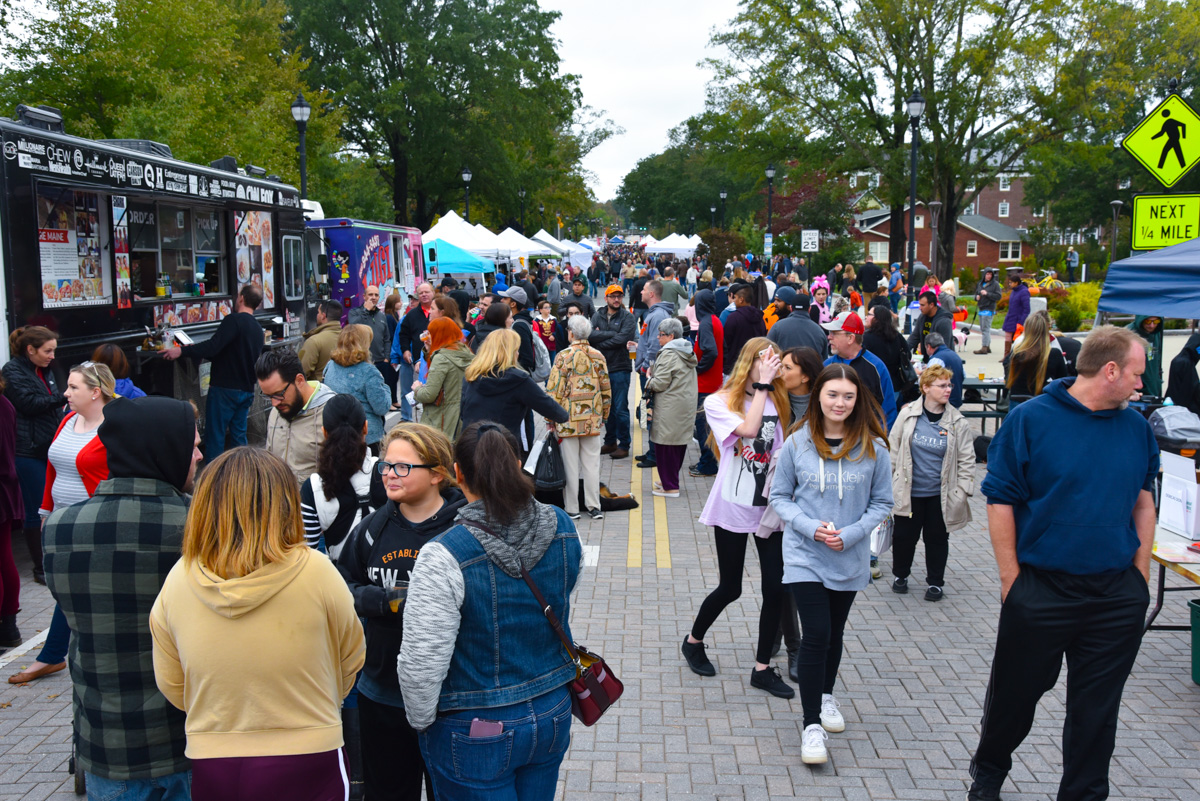 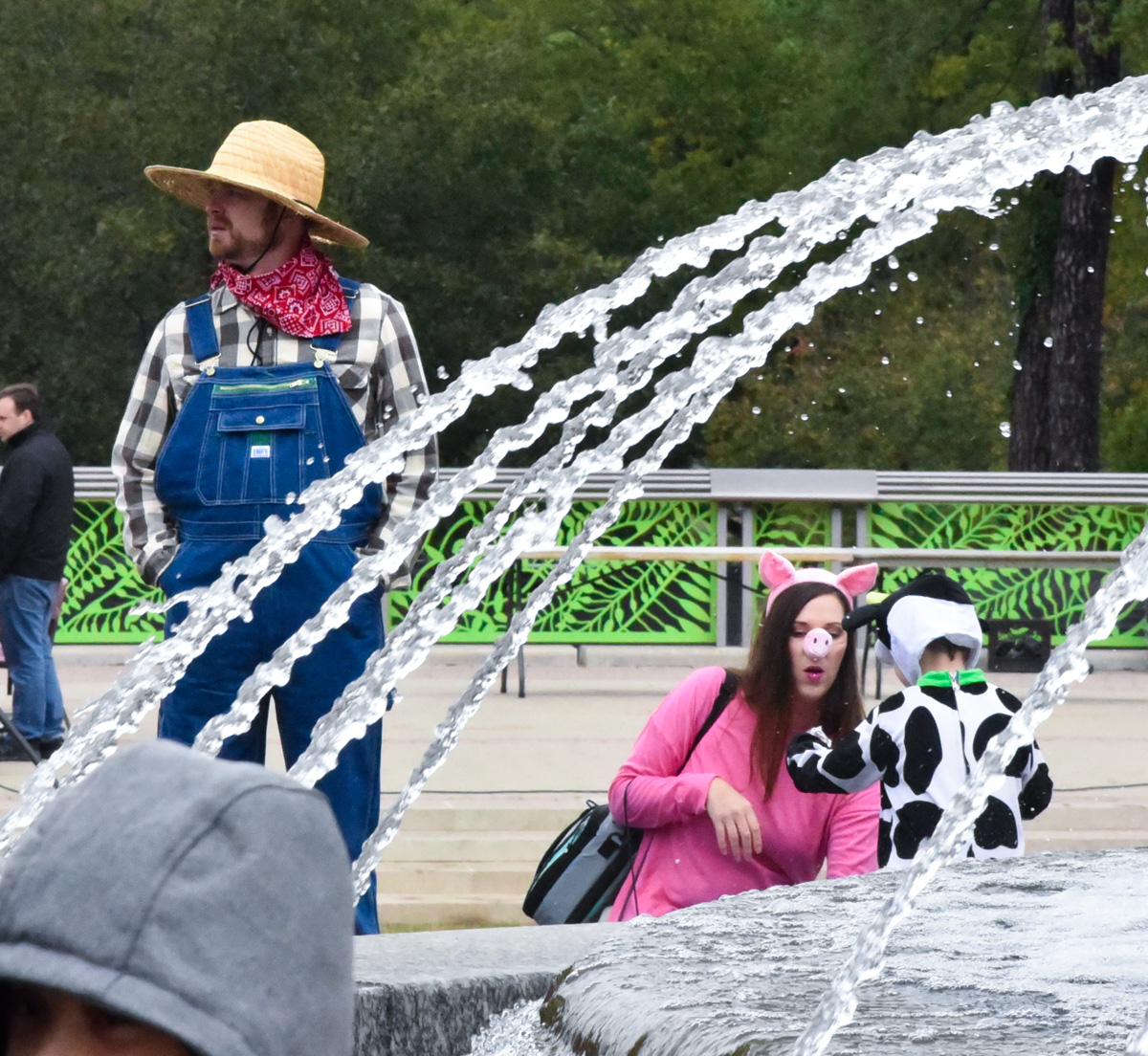 Always something happening at the fountain. 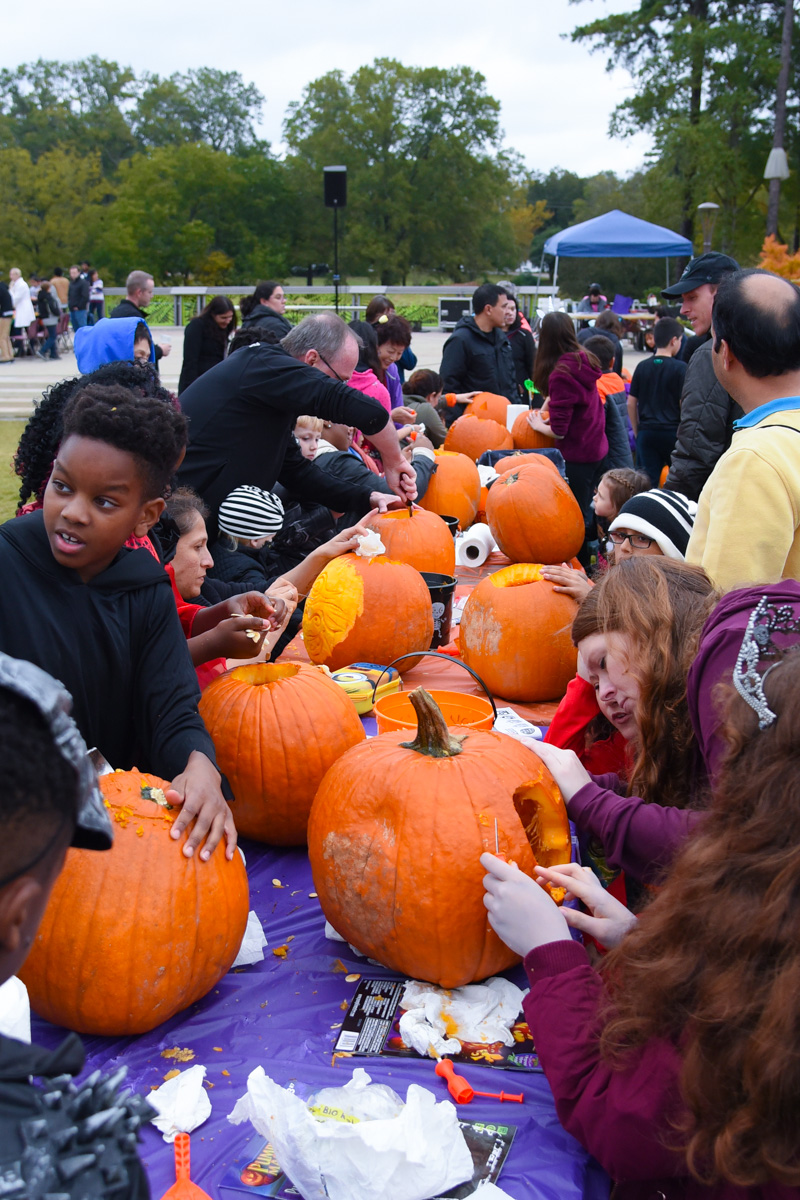 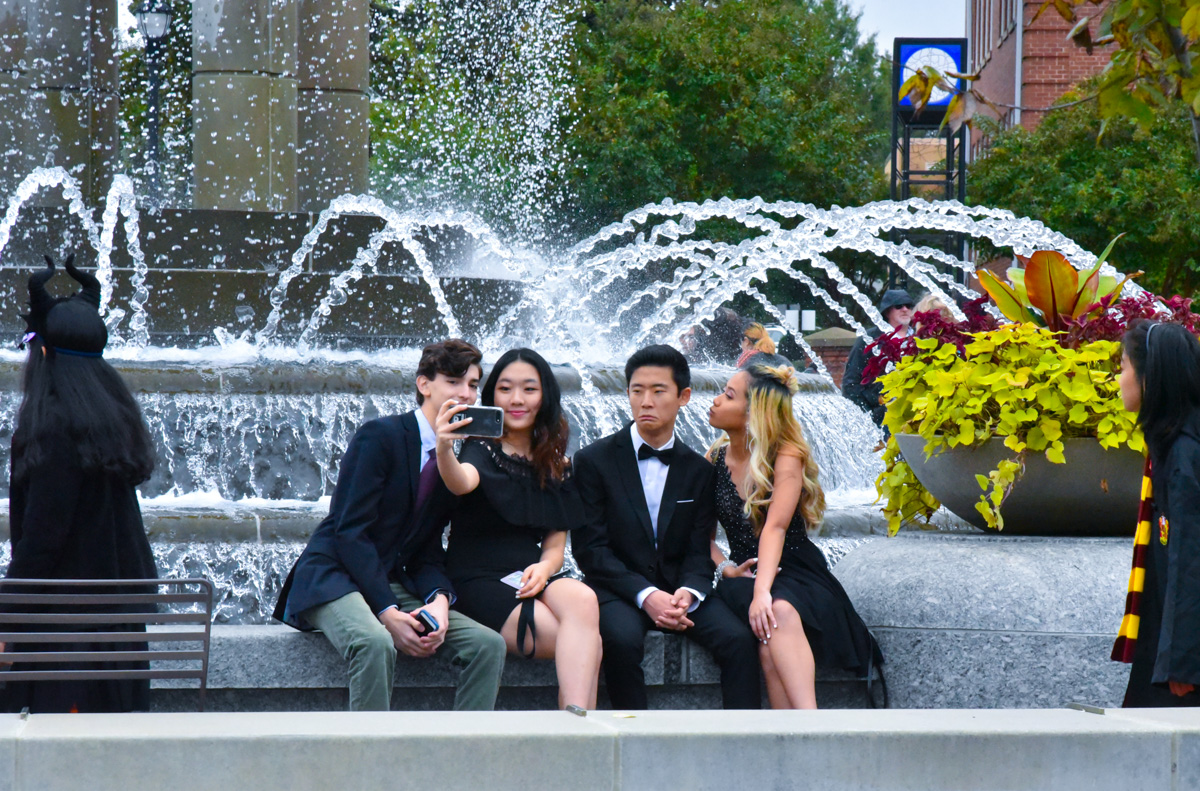 Meanwhile, back at the fountain. 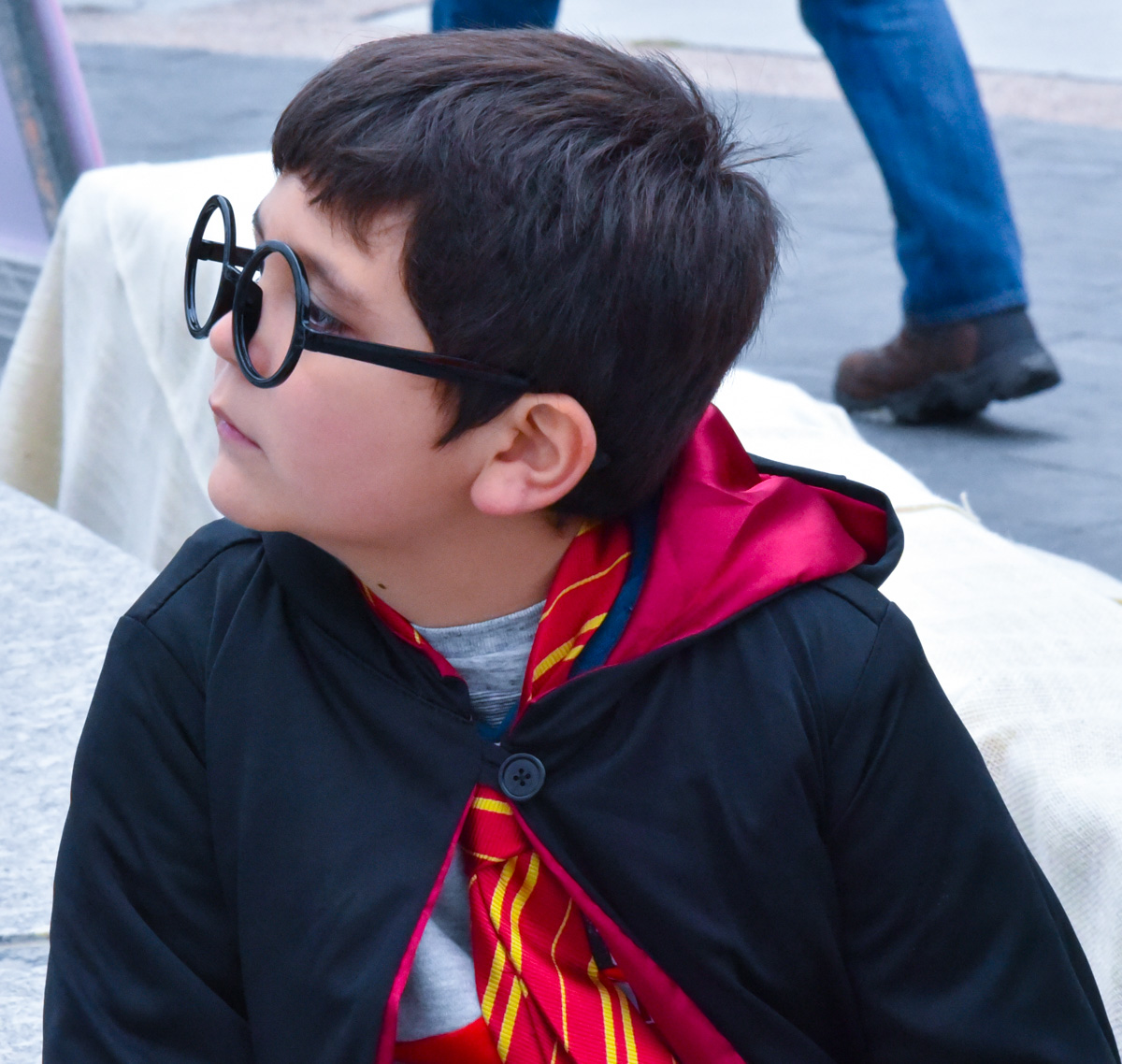 Potter flew in for the occasion. 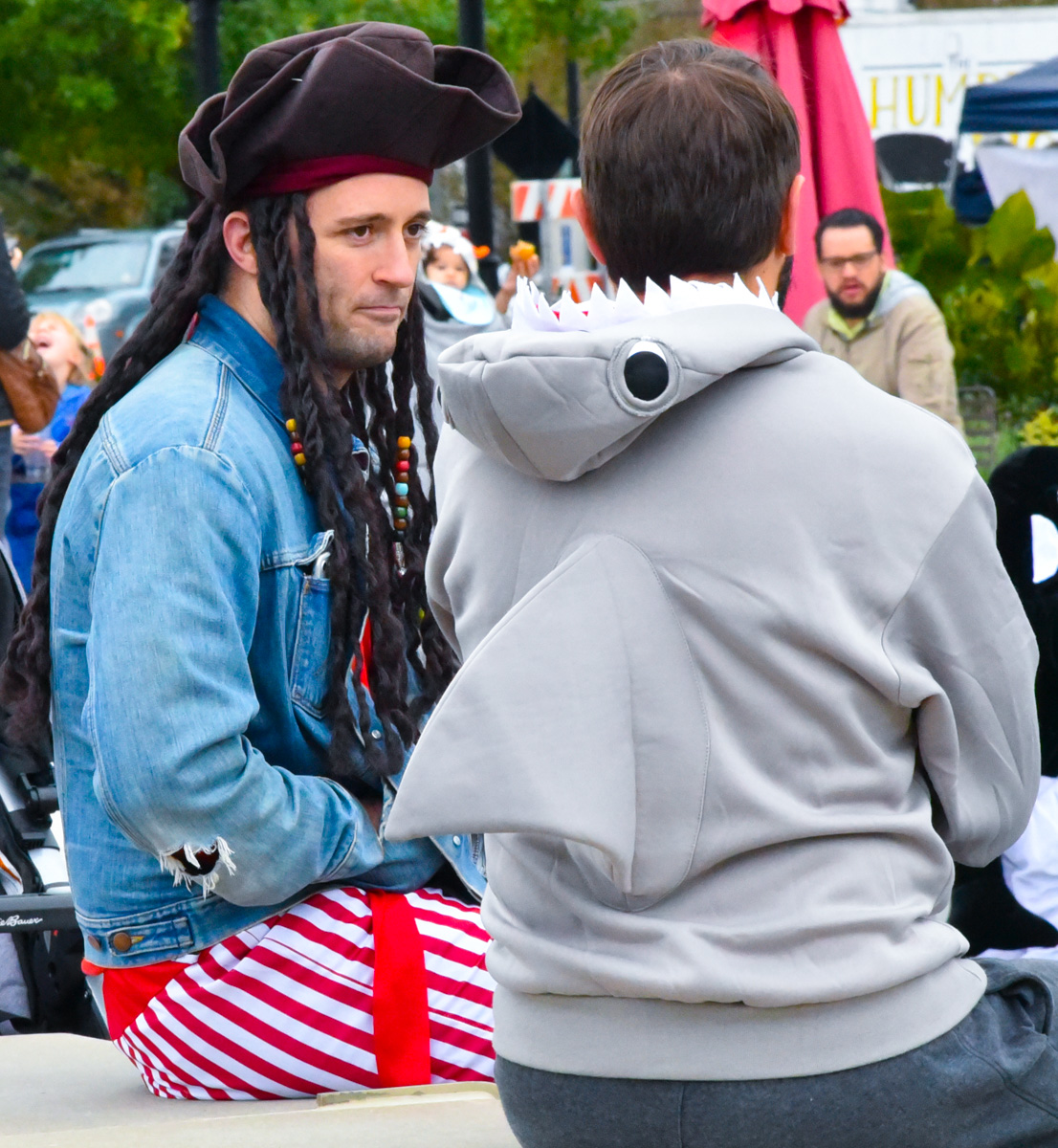 Shark and a pirate. 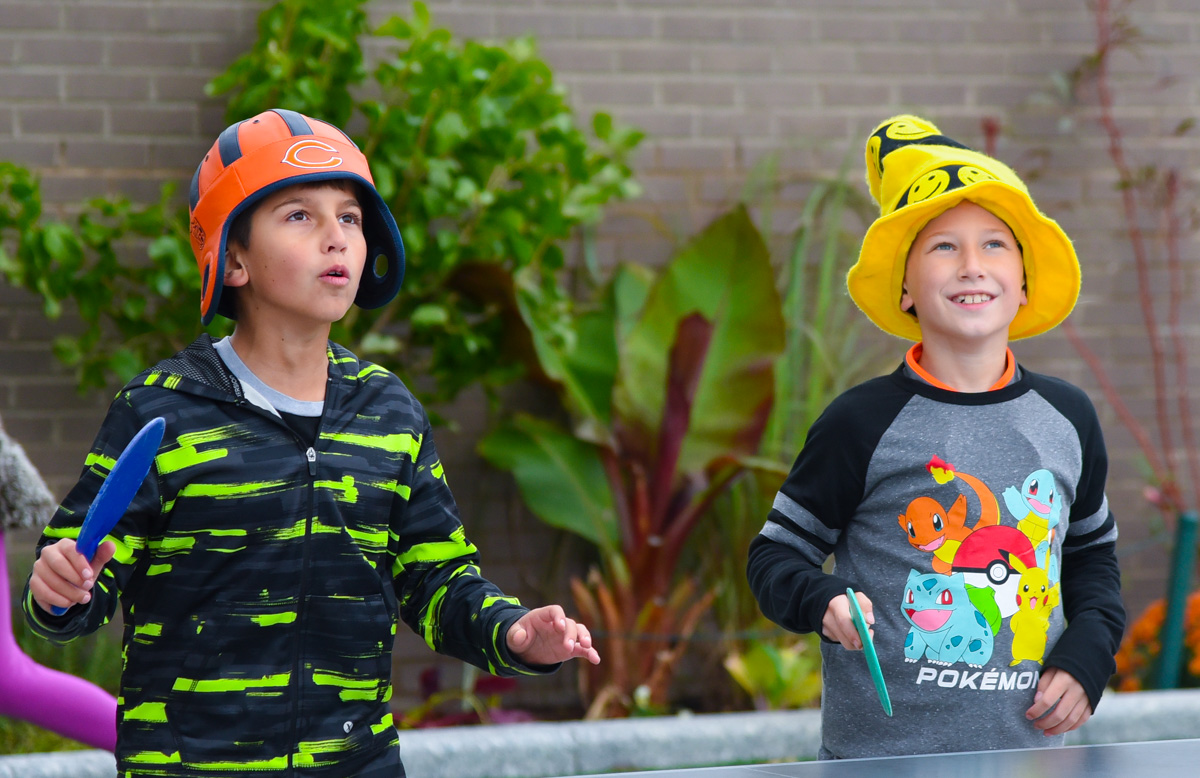 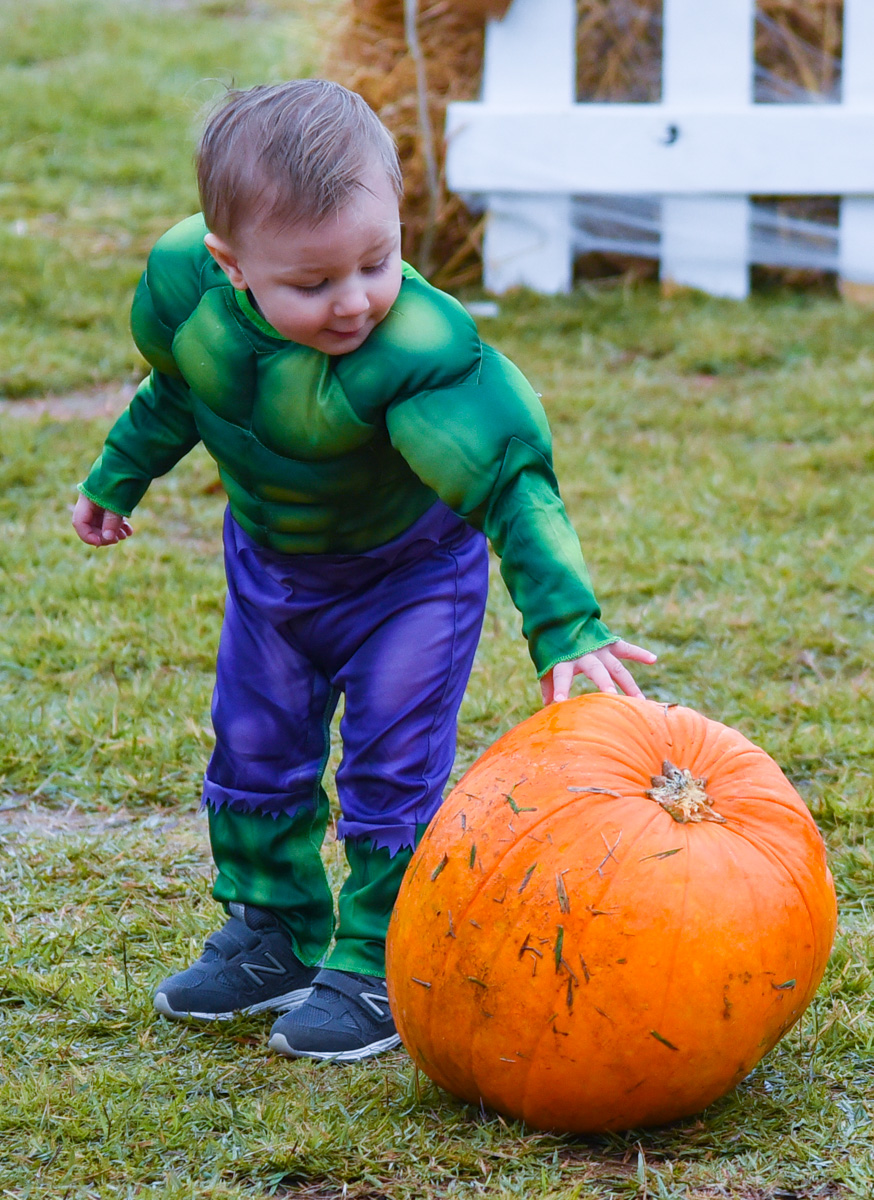