Cary, NC – Back in 2017, we reported on Cary student Grace Brescia who won first place in King Arthur Flour Baking Contest at the NC State Fair. This year, not only did Brescia win first place in the content’s youth division again but she also took home the blue ribbon in the Great American SPAM Championship. 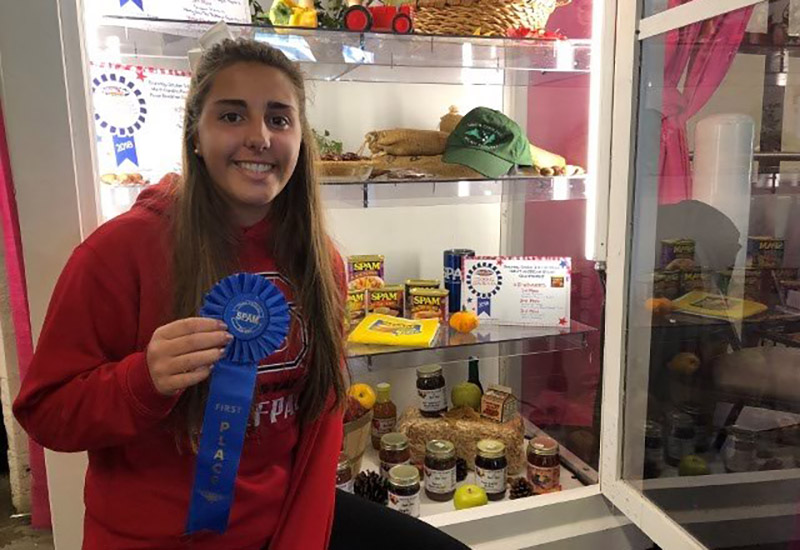 “Last year it was simple because I used peanut butter and chocolate so now I’m working with more spices in my baking,” Brescia said. “It was a pumpkin spice cookie so I used cloves, nutmeg, spices like that.”

This year, Brescia started a culinary class at her high school and she said she is trying to get a well rounded set of skills.

“I’m starting to get more into baking, which I hadn’t done much of until around last year,” Brescia said.

Not only did Brescia win in the baking competition but she also won first place in a competition for cooking with Spam in the Great American SPAM Championship’s youth category.

“The challenge was, I had never tried Spam before so I went out of my comfort zone,” she said. “Its consistency has a meaty texture so it can take on other ingredients and profiles.”

Using that tendency to take on other flavors, Brescia made Hawaiian Pigs in a Blanket with a homemade teriyaki sauce. Her imagination in cooking comes from her father Bob Brescia, who also won third place in the Tar Heel Pork Challenge’s adult category for his Island Paradise Pork Skewers.

“My mom makes smaller dishes and more home cooking but my dad is always trying new techniques and foods from different cultures, from African to Chinese and more,” she said.

Brescia also encourages anyone who enjoys cooking to enter the competitions at future state fairs.

“Even if you don’t win, it’s fun to go and see your food there,” she said.

To find a list of Grace and Bob Brescia’s winning recipes, go to FoodCary.com 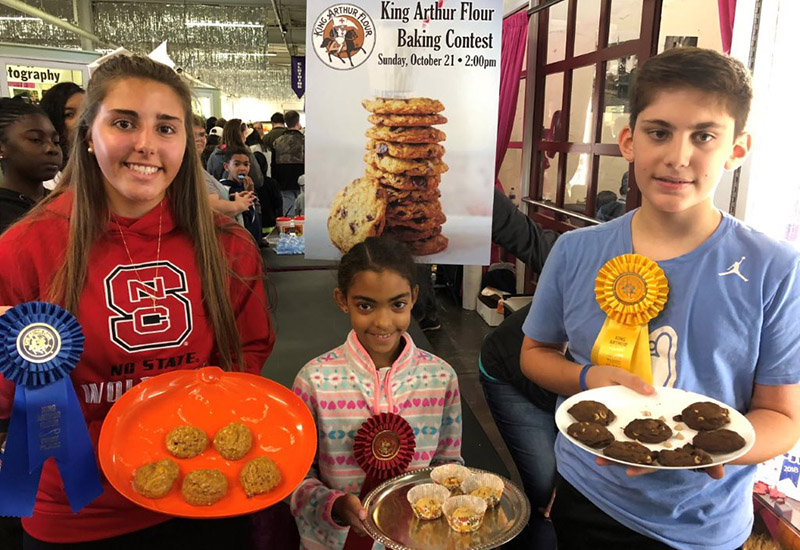 Samaritan’s Corner: Reunion Over Me