Cary, NC – In 2018’s economic evaluation of Cary, the town and the state are doing much better than many parts of the country but the number of job sectors with growth are getting narrower and popping up in fewer counties.

Consistent Growth, But in Select Areas

Ted Abernathy with the economic strategy firm Economic Leadership LLC gave his yearly address to the Cary Chamber of Commerce on Wednesday, November 7, 2018 with good news for the town. Job growth has been consistent, about 3 percent year to year, and unemployment has been cut in half over the past six years.

As far as what jobs are a part of that growth, Abernathy said the industries with the most growth in the state are financial management and professional services – white collar jobs, as he put it.

“Those are high-paying jobs so when you see Wake and Mecklenburg and wonder why they are growing so much, it’s because that is where those jobs are,” Abernathy said.

The Raleigh metropolitan area leads the South in financial services job growth, growing 26.2 percent over the last five years. At the same time, manufacturing growing is below the national average while construction is up. Leisure and hospitality jobs are also shrinking severely.

“That’s tourism, so that drop off is worth looking into,” Abernathy said.

Abernathy said regions growing in one field while shrinking in others is a trend across the country as local economies are becoming more specialized.

“If you’ve got something you’re good at, you’re going to do it at the expense of what you’re not good at,” Abernathy said.

At the same time, Abernathy said the sectors people traditionally associate with North Carolina are changing. Agriculture jobs grew by 8 percent across the United States over the past five years but they are down 6 percent in North Carolina. Also, car manufacturing – including car parts, buses and trucks – is up in North Carolina compared to the national average.

“That traditional economy we think of when we think about North Carolina is changing,” he said.

Back to Cary, property values are still the highest in the area and are continuing to grow. At the same time, permit value for residential properties dropped in Cary while increasing significantly in commercial property compared to last year. This change is even more pronounced across Wake County. The local municipality with the most new residential permits is Apex.

Cary’s tax base is now 23 percent commercial, down from last year. 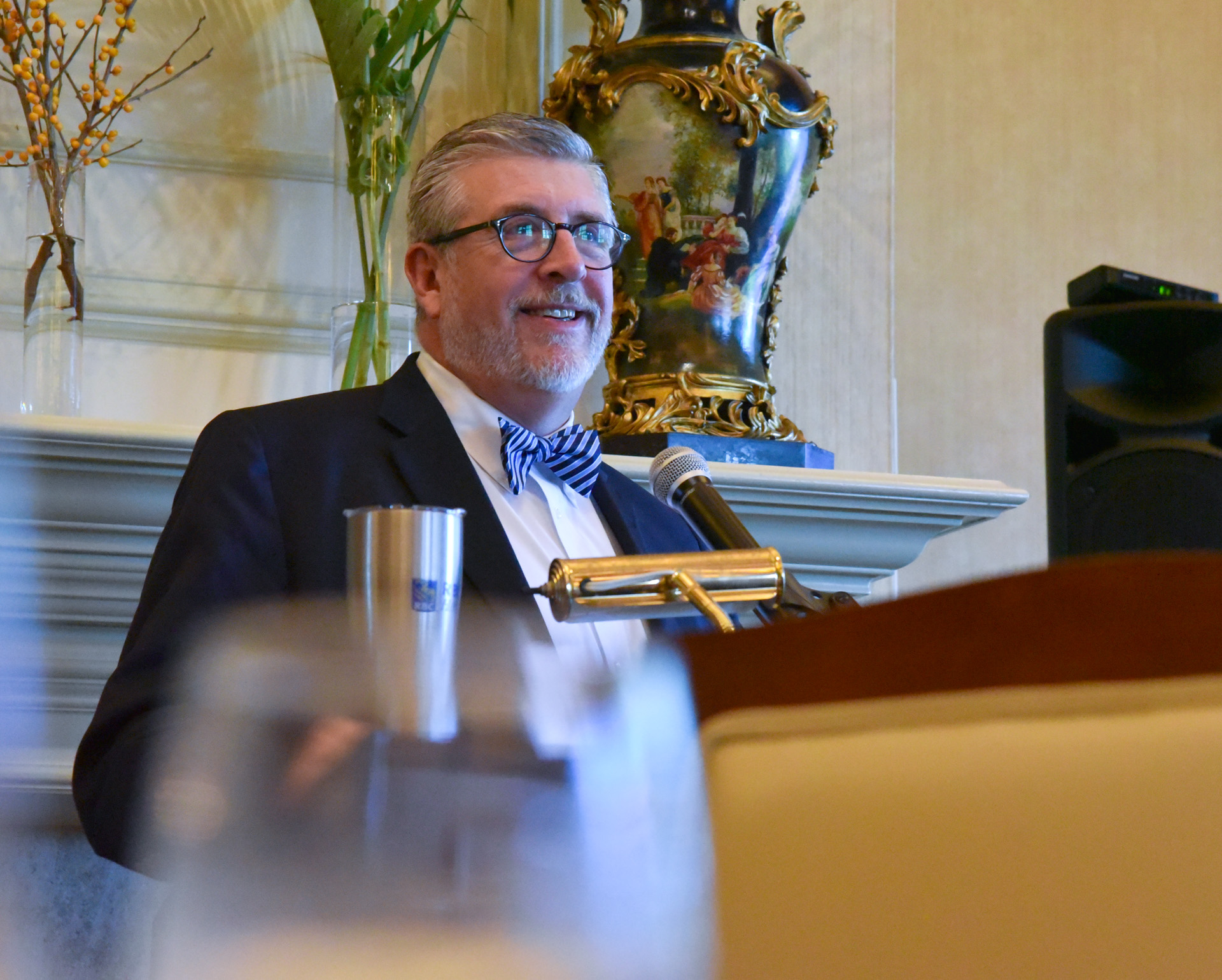 While job growth is steady in North Carolina and is doing well in the Raleigh metropolitan area, it is not the same story across the state. 66 percent of job growth in the past year was limited to six urban counties, while North Carolina’s 80 rural counties saw 11 percent of that growth. As for that small amount of manufacturing growth, most of that was limited to suburban counties.

“This is a national phenomenon,” Abernathy said.

Part of this is a result of the types of jobs growing in North Carolina. Not only are financial management and professional services seeing much of the job growth but so is the tech sector. In fact, North Carolina has the second-highest level of tech job growth in the country, with Washington state coming in first. And these jobs are accumulating in urban areas, not rural.

Rural counties across the state have shrinking populations, mostly in the East between here and the coast, but also some Northern counties on the Virginia border. Many of those Eastern counties are also losing jobs, which Abernathy said will impact Wake County and Cary since that region is the local market base here.

But while urban areas such as Raleigh and Charlotte are growing, Abernathy said there are plenty of urban areas around the country that are losing either population or jobs or both.

“We can’t make the mistake of saying ‘Cities are growing,'” he said. “Services are growing and that won’t last forever.” 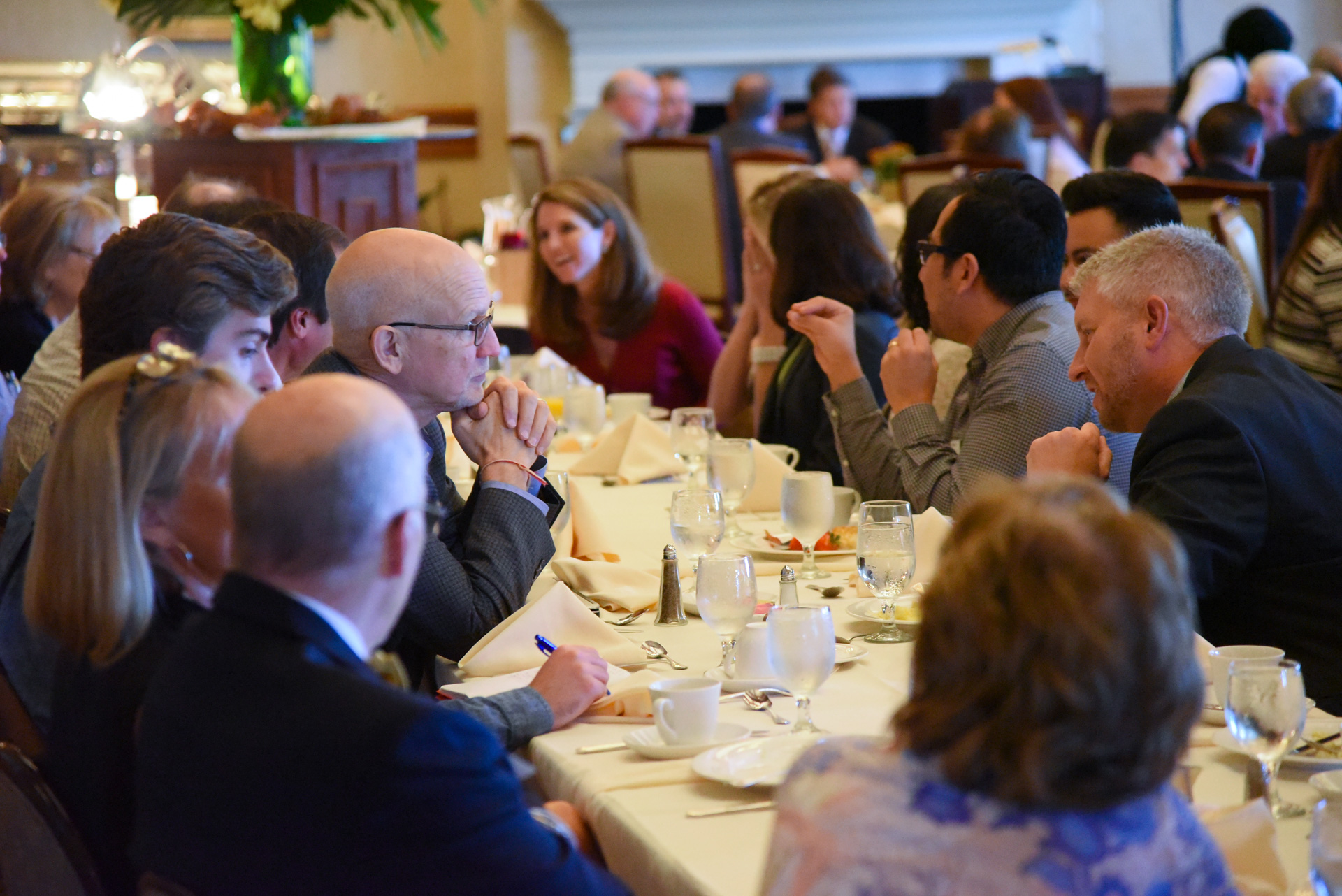 Attendees at the economic forecast talk

Looking to the Future

Speaking of growth not lasting forever, Abernathy said he predicts some sort of economic downturn between now and 2020, pointing to the lack of campaigning on the economy during the last election cycle as one piece of evidence. He also said the stock market would likely be down by the time he returns to give this talk in 2019.

Other economic forecasts Abernathy pointed to were the mix of slowing birthrates, combined with what appears to be limits on immigration, and automation.

“Fewer people are having children and it’s already a tight labor market,” he said. “You’re also seeing more and more automation, now in warehouses and soon in food preparation.”

Abernathy even predicted that in five years time, technology would be advanced enough that a “chatbot” could replace his entire talk.

On the subject of the labor shortage, Abernathy said a lack of skilled workers continues to be a problem as employers do not have the employees needed to fill their openings.

“We have more people graduating college than ever before and our high school graduation rate is around 90 percent but surveys of employers say they can’t find people with the right skills,” he said.

At the end of the talk, Abernathy asked the attendees to predict what changes will come to the area in the next ten years. Attendees largely suggested technology advancements, with larger fleets of automated cars and more demand for parking to meet them. People also said voting would become online and the interest in online banking would result in most bank branches closing their physical locations. Also, as a possible solution to the rural-urban divide, people in rural areas would work for urban companies remotely from their computers. Other changes included more growth of Downtown Cary and Cary’s “international” population would become a larger percentage. 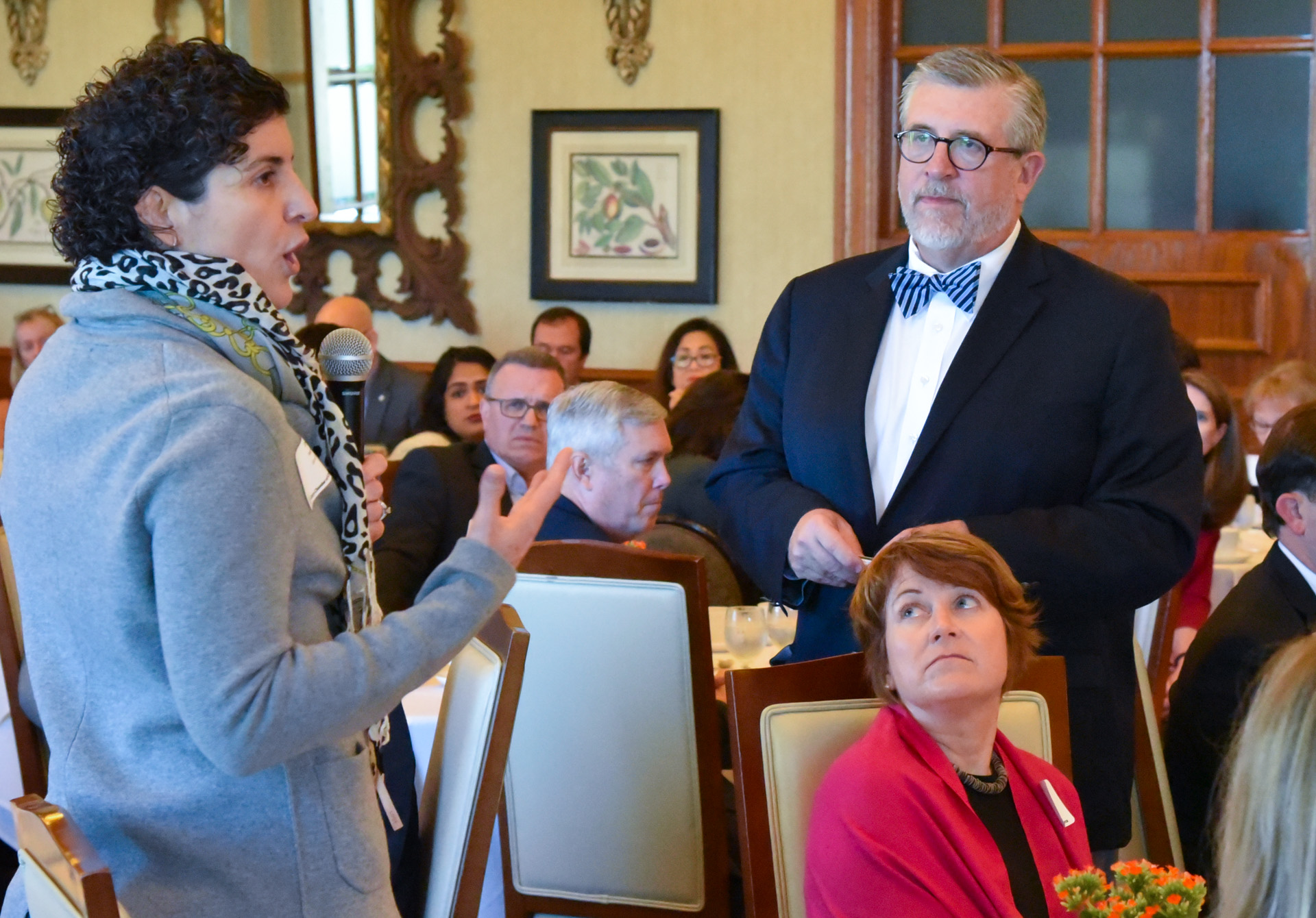 Samaritan’s Corner: The Easel of Jesus

Winter and Holiday Events for Cary 2018
Scroll to top