Cary, NC – The Diamante Arts and Cultural Center promotes, develops and advocates for Latino and Hispanic culture, arts and achievement all over North Carolina but the organization is based right here in Cary. This past weekend, Diamante had their annual awards ceremony to recognize special contributions to the community.

The Latino Diamante Awards have been presented since 1996 and this year, they were held at the Cary Arts Center on Saturday, November 10, 2018.

This year’s awards went to: 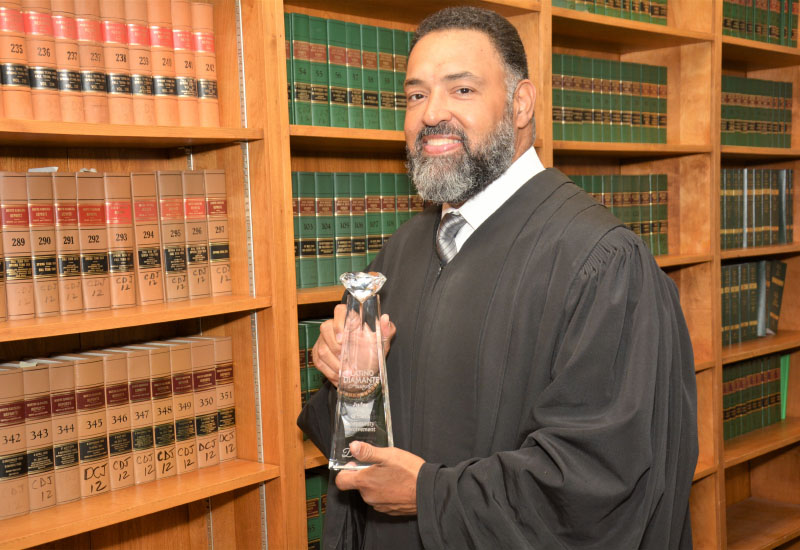 The Jaime Leon Youth Award was previously known as the Youth Accomplishment Award but this year it was renamed after Jaime Leon. Leon was one of the awards’ founders and he died earlier this year. The award was presented by Leon’s widow Martha Leon, as well as Garland Scarboro, the Diversity and Inclusion Director at Food Lion. 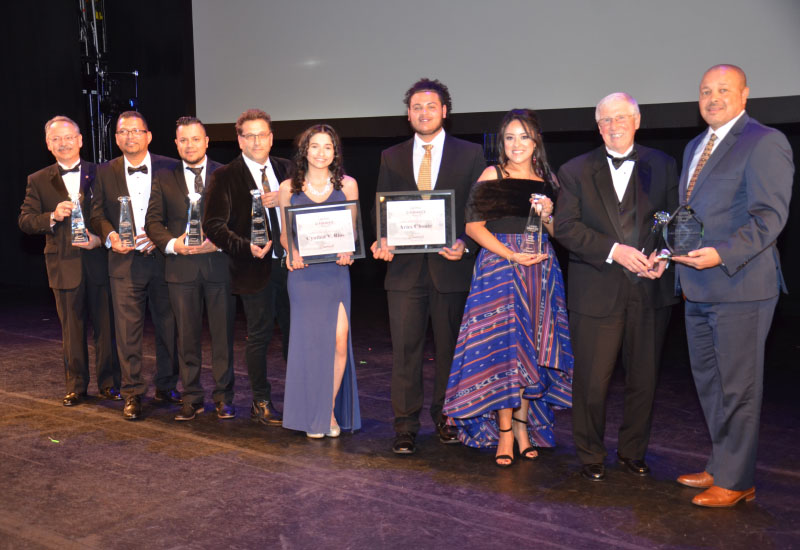