Cary, NC – This week was a holiday week so there weren’t a lot of activities.

Monday I met with the town manager for our weekly one-on-one meeting. We talked about the staff response to the Mosque fire and a few other things. Our meeting lasted about twenty minutes.

Later Monday attended a meeting of the Wake County Mayors Association which was held in Morrisville this month rather than Cary. Mayors from Apex, Fuquay Varina, Holly Springs, Knightdale, Wake Forest, and Zebulon also attended. Based on the reports from each municipality each were involved in tree lightings and parades. Most of them are also experiencing growth issues very much like Cary experienced in the late 1990s. Some also expressed concerns over ETJ (Extra Territorial Jurisdiction) expansion. The ETJ is an area outside a municipality subject to the municipalities zoning and building regulations. If property in the ETJ is developed, construction follows the municipality’s zoning and building regulations. It should be noted that Cary is mostly land locked so expanding our ETJ is unlikely. Our meeting concluded after about two hours.

Tuesday I joined Mayor Pro-Tem Bush, and council members Smith, Yerha, Robinson, and George at the “flipping of the switch” event for the Chinese Lantern Festival at Booth amphitheater. This amazing display of lights will be open from November 23rd until January 13th. It took 9 tractor trailers to deliver the lanterns to Cary. There are 15,000 LED lights in this year’s display. The dragon on the lake is also different this year and weighs over 9 tons. There will also be performances on stage to increase the entertainment experience. So make sure you spend at least one night visiting the Chinese Lantern Festival. 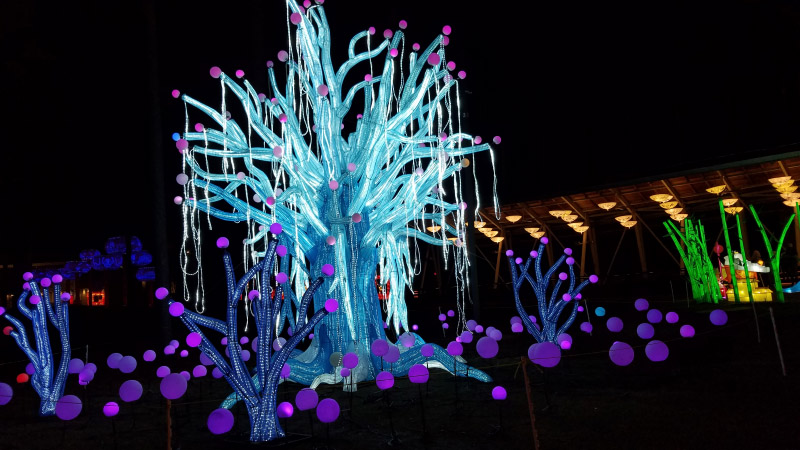 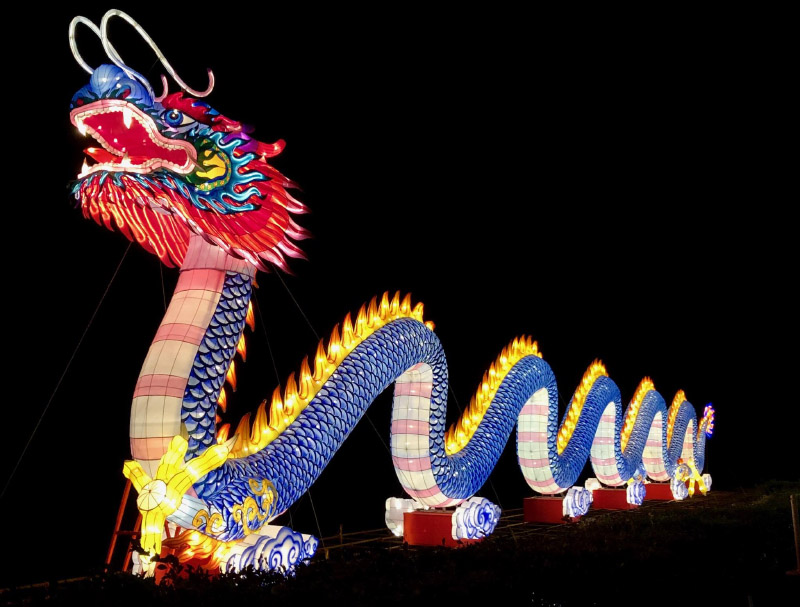 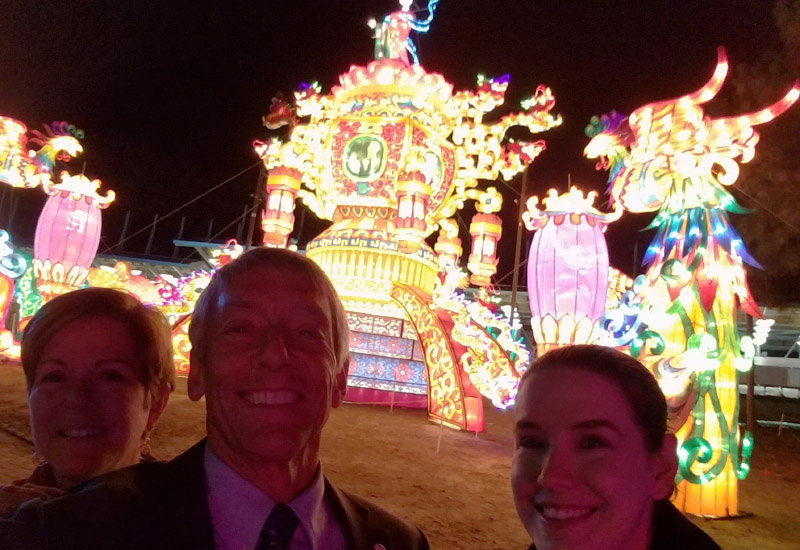 The rest of the week was spent celebrating Thanksgiving. I was fortunate to be surrounded by family and friends. I gave thanks for the many blessings I have received, my friends and family, and especially all the emergency responders including the military, who are always working to protect us and keep us safe. God bless them all!

There was no town manager report this week due to the holiday.

Next week’s activities include staff meetings, an Interact event, a downtown park planning meeting, a NCAA committee reception for the women’s college cup, a speech at the Kildaire Rotary Club, the 150thcelebration of the Page-Walker, and the town’s tree lighting.

Well, that is all for this week. My next post will be on Sunday, November 4th.  Although I have Facebook and Twitter accounts those are not the best means of communications with me. Please send all Town of Cary questions or comments to Harold.Weinbrecht@townofcary.org and email personal comments to augustanat@mindspring.com.