Cary, NC – Cary’s Deputy Town Manager Mike Bajorek has worked for the Town of Cary for 31 years. Bajorek is retiring at the end of the month and he shared his experiences and insights on the town. 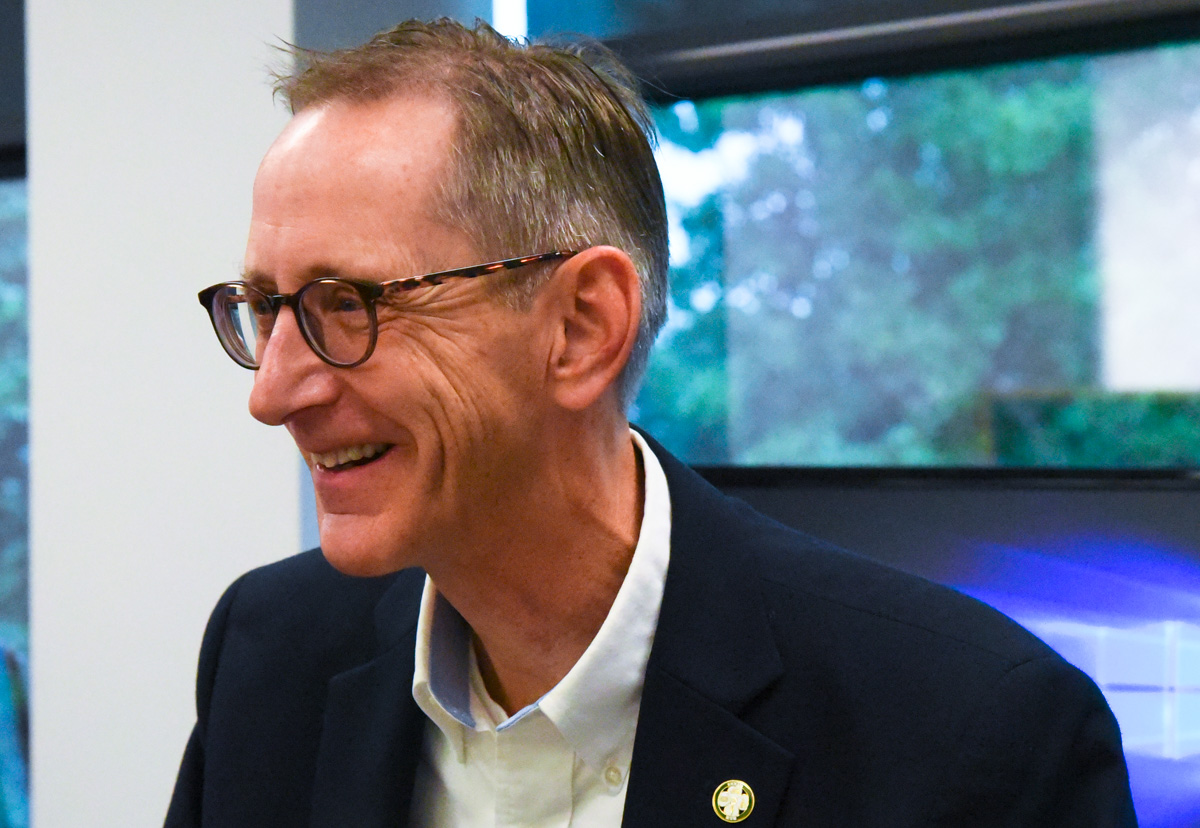 Bajorek started with the Town of Cary in the Public Works department in 1988. Since then, he has been the department’s director, assistant Town Manager, interim Town Manager and was the first Deputy Town Manager in Cary’s history, which he called an ideal position for him.

“I’m an operations and logistics guy. Whether it’s the operations of the town, the fire department, the police, parks and recreations, public works, anything. I make sure the people out in the field have the tools they need to do an outstanding job,” Bajorek said.

In the 31 years since Bajorek started with the Town of Cary, he said the biggest changes in Cary have been its growth. Not only has the population expanded and gotten more diverse, from around 35,000 when he started to around 170,000, but the size of Cary itself is larger, with the town now close to 50 square miles.

“Now we have big city issues we didn’t have before, but we have citizens, elected officials and staff who are focused on tackling those things,” Bajorek said. “Our scope is now much broader, but that means more opportunities.”

But over those decades, Bajorek said there are also a number of things that have not changed, including Cary’s reputation for quality, a good place to live, a family-oriented community, as well as schools and activities offered.

“Those same things are what makes Cary great right now: quality developments, services and a safe place to live that families come to in order to live and be prosperous,” he said. “Those things are still in place and still bring people in.”

While Bajorek said the deputy town manager position was in a way created for him, he said whoever takes the position after him should know he does not consider the work to be about him.

“This is a position where, to be successful, you are in the background,” he said. “That’s what has made me successful: I am not an out-front guy. I enjoy working with people who make everything happen and then when they are recognized, I like to watch people bask in the glory.” 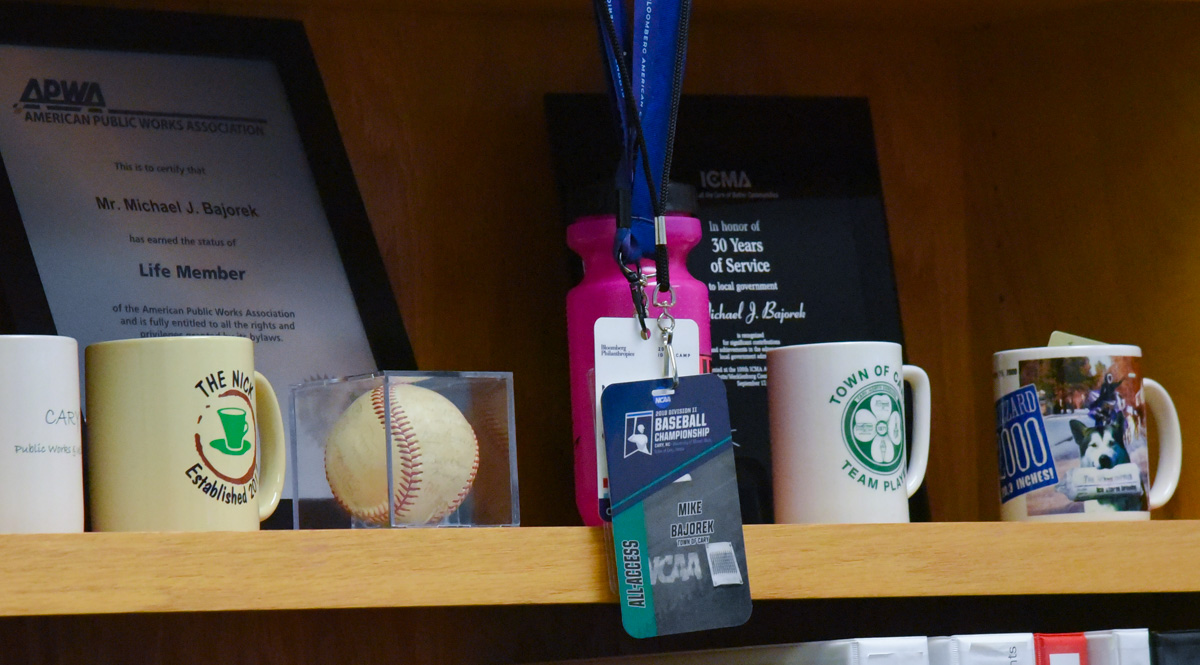 Working Together for the Common Good

When looking back on his career with the Town of Cary, Bajorek said he does not view it as a collection of projects he worked on but sees the entire town working together, with him as as a part of it.

“Cary is a place where we work together. While we have individual responsibilities, our major role is to serve others,” he said. “All projects happen because people from across the departments make it work together.”

This kind of synergy does not happen by accident and Bajorek said it has been cultivated by Town Councils and managers who share this vision.

“From the top down, the message has been that it’s not about the individual, it’s about helping the citizens,” he said.

Over the years, Bajorek said this has snowballed into the kind of culture that Cary has now.

“That culture of service to others is not only great for the people but it’s a great environment to work in. I’ve been lucky to be able to be apart of that,” he said. “There is nothing better than to get, say, an email from a citizen and hear that they had a flat tire and a Cary building inspector pulled over and asked if they could help.”

Even though Bajorek will no longer be working for the Town of Cary, he said he will still be helping through volunteer work.

“I won’t be getting paid but I will continue to serve others,” he said. 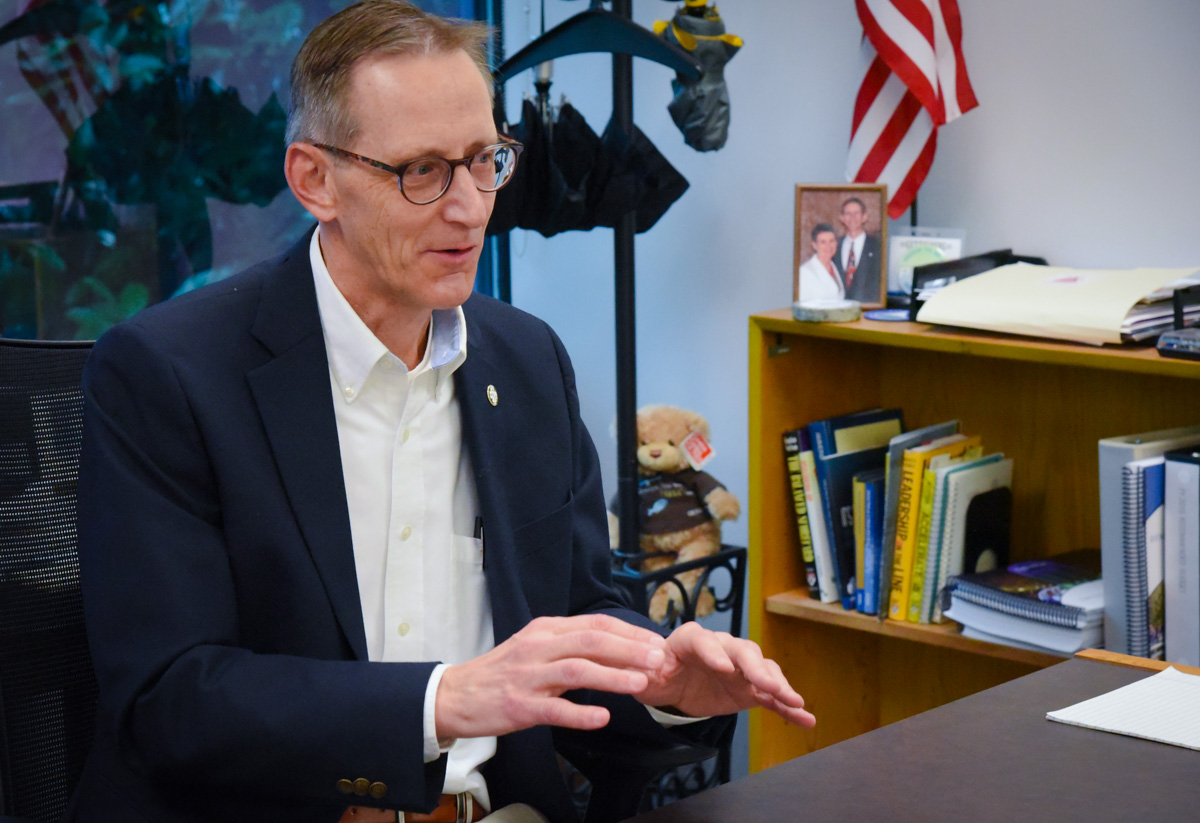 Gardening: Starting a New Garden for a New Year