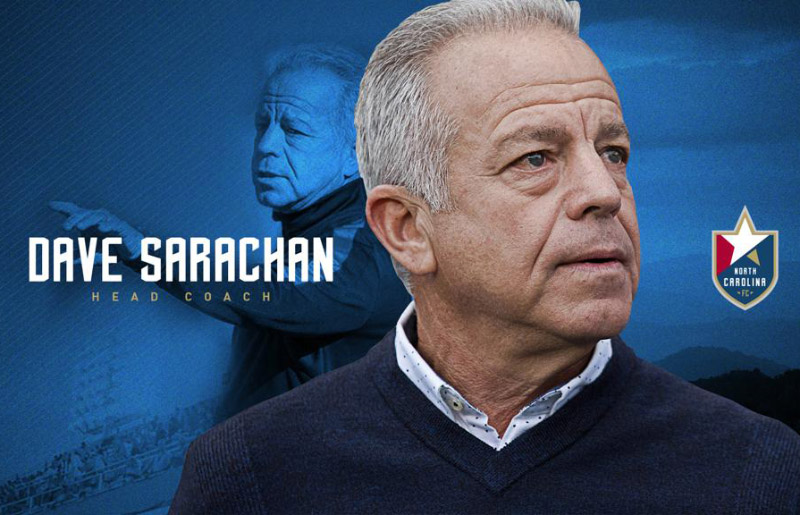 “Dave has been a highly respected leader for both club and country at every stop during his career and knows what it takes to grow a club, develop world class young talent, and win. This is a huge moment for everyone that loves North Carolina Football Club and for soccer in the state of North Carolina,” said NCFC President and General Manager Curt Johnson.

Sarachan said he was first acquainted with NCFC when the U.S. men’s national team played a game in Cary in March 2018. At that game, the national team beat Paraguay 1-0 and attendance sold out at Sahlen’s Stadium.

“After my time here, which included a one-day press event, a training camp and a game, I came away very impressed,” Sarachan said. “I got a real sense of the whole project of NCFC. I was impressed with everything from the people to the mission of the club, the facilities and the tie in with NCFC Youth.”

“My first order of business is to get to know the returning players and recruit quality players to the team. We will begin to get to know one another and build a positive culture within the team on and off the field,” Sarachan said. “There will be a lot of demands for the players and coaches to bring their best every day. We have to build a team that’s going to be successful, and that requires concentration and hard work.”

NCFC play at Sahlen’s Stadium at WakeMed Soccer Park at 101 Soccer Park Dr. in Cary. Their first home game of 2019 is Saturday, March 9 against Louisville City FC at 4 PM. 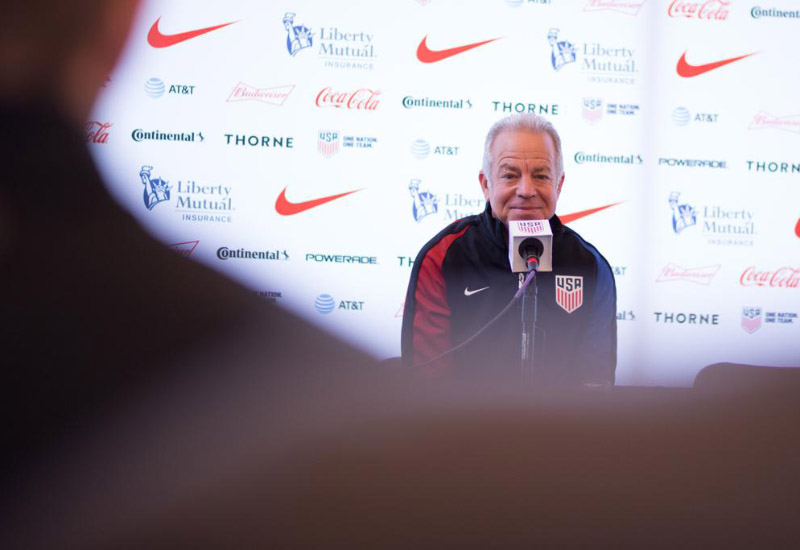