Cary, NC – For the second year now, the Cary Cares campaign rewarded three women around town with a day to themselves to both relax and boost their confidence.

Dr. Meenal Patel at Preston Dental Loft started the Cary Cares makeover campaign in 2017, partnering with businesses in Cary to provide a makeover day to women who work hard and have earned a day to themselves. These women are nominated by friends and family, and Patel said she can tell how much the nominators care about them through what they write in their submissions.

“No matter what these women go through, they still want to give back to the community,” Patel said. “This campaign lets them stop and smell the roses. It’s a way to do something nice for them.”

“Since this started, it’s gone beyond what I even thought could be possible,” Patel said. “When I put the campaign together, I was very new to the community and I wanted to give back in a way that was different.”

While the campaign included many different kinds of makeovers, Patel said she had seen the impacts of teeth whitenings she administers firsthand and knew how they could boost a woman’s self-confidence.

“Not only does their smile change, their eyes change too. You can see a sparkle in them,” Patel said. “They say, ‘I look good, I feel good, and now I want to smile.'” 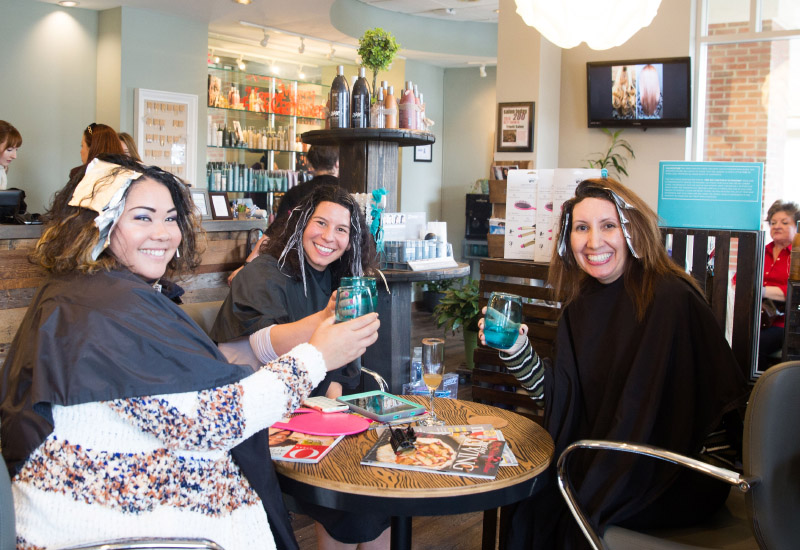 For the 2018 Cary Cares, 25 women were nominated for the campaign, which Patel said is even more than their first year. The three winners were Lillian Suarez, Amanda Dismukes and Rebecca Johnson.

Patel said it was hard to select just three women out of all the submission but said these three were very deserving. For Suarez, she owns a wedding planning company and raises four children at the same time while also dealing with a personal health problem.

“She has a lot going on but she is still trucking along and didn’t even seem worried,” Patel said. “Even through hardship, she didn’t seem like it would stop her and she still wanted to give back.”

Johnson is a parent and volunteers with suicide prevention and facilitates support groups for families of people who committed suicide. At the same time, Johnson has also gone through surgeries and health problems.

“She is so dedicated to education and her family while also volunteering,” Patel said. “She is trying to help other people rather than to sit in her own turmoil.”

Johnson, who now has a master’s degree in social work, said she cried when she learned she had not only been nominated but was selected for the Cary Cares campaign.

“This past Fall was particularly difficult, but after the campaign, it boosted my spirit and gave me my confidence back,” Johnson said. “My favorite was the make-up. It was phenomenal and I had never experienced anything like it before. I felt like a movie star.”

Both Johnson and Dismukes said they did not know they were nominated. Dismukes runs Hustle Fitness in Cary and said she does not have time to give herself makeovers so she was very honored to be part of the campaign.

“I’ve always wanted to do a teeth whitening but I try to only spend money on essentials,” Dismukes said. “Dr. Patel took so much time with me and even did teeth X-rays for me. Even if that was the only part of the campaign, I would have felt fantastic.”

“It was a day I could put myself first, which doesn’t always happen,” Dismukes said. 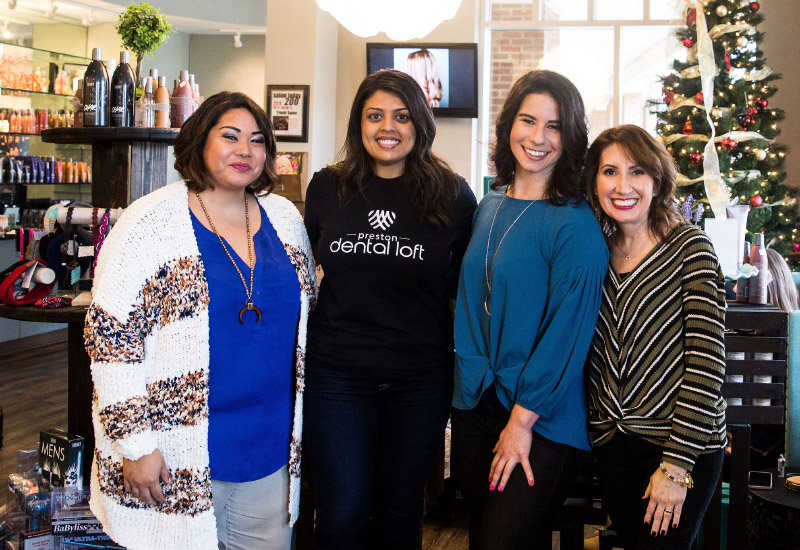 Guide to Noodles in Cary
Scroll to top