Cary, NC – Cary has a significantly lower unemployment rate than the rest of North Carolina, and the country in general. According to a new study looking at census data, Cary also has one of the highest percentages of people in the labor force with a job or looking for a job, at nearly 69 percent.

Labor force is defined as those in a population who are eligible and looking for work, so typically discounting students, retirees, stay-at-home parents, people with disabilities or the incarcerated and institutionalized.

In a new study by HomeArea, in North Carolina, Cary stands out with one of the highest labor force percentages of any large municipality in the state. 69.8 percent of people in Cary are part of the labor force, up from 69.6 percent last year.

This makes Cary the town with the fifth largest percentage of labor force, behind Jacksonville, Raleigh, Charlotte and Concord respectively. The study did not look at municipalities with populations below 60,000.

Jacksonville had a significant jump in its labor force percentage over the last year, going from 71.8 percent to 79.3 percent. Durham, by contrast, had a sharp drop, going from 71 percent to 68.1 percent. 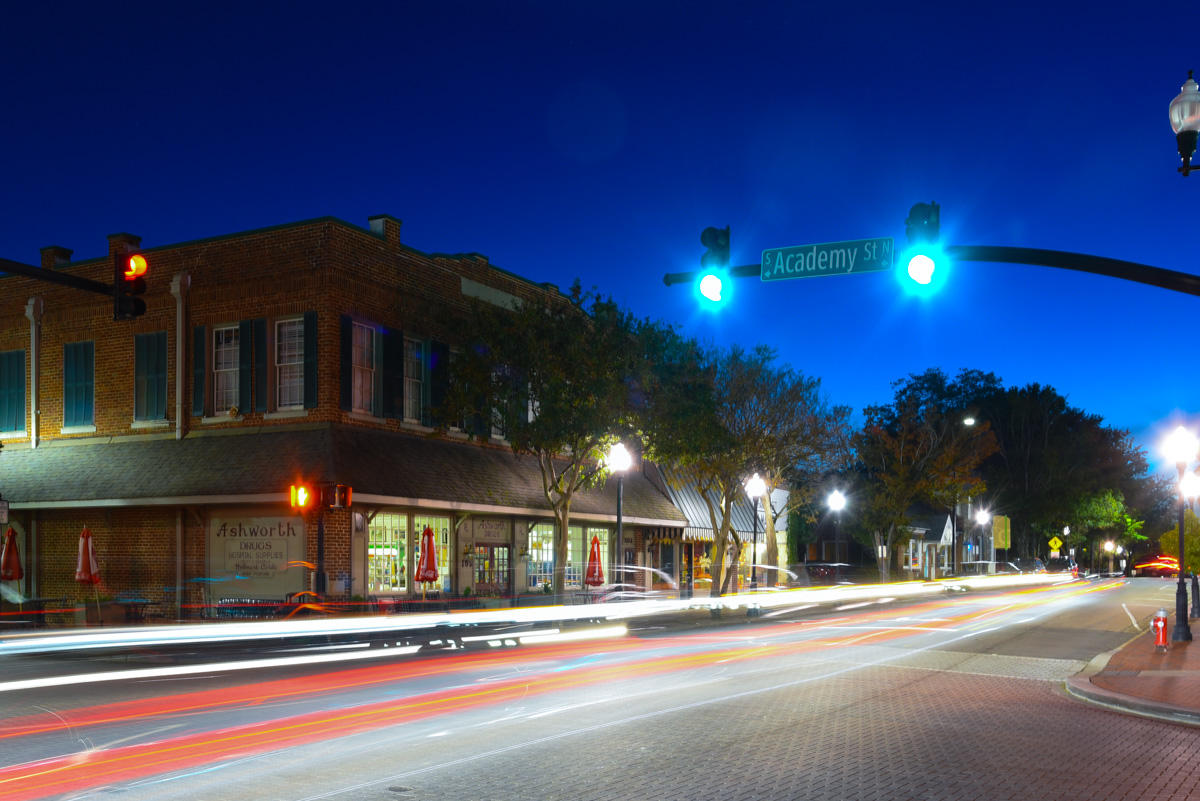 Importance of the Study

The labor force includes both town residents who are employed and looking for work, so it does not mean that 69.8 percent of Cary has a job. But, Cary also has an unemployment rate last recorded at 2.8 percent, which some economists would characterize as full employment.

While Cary has an aging population, this study also shows that a significant portion of these citizens are not retiring and are continuing to work in the community.

A large percentage of the population in the labor force also means a continued tax base for Cary, making it a key data point to watch. 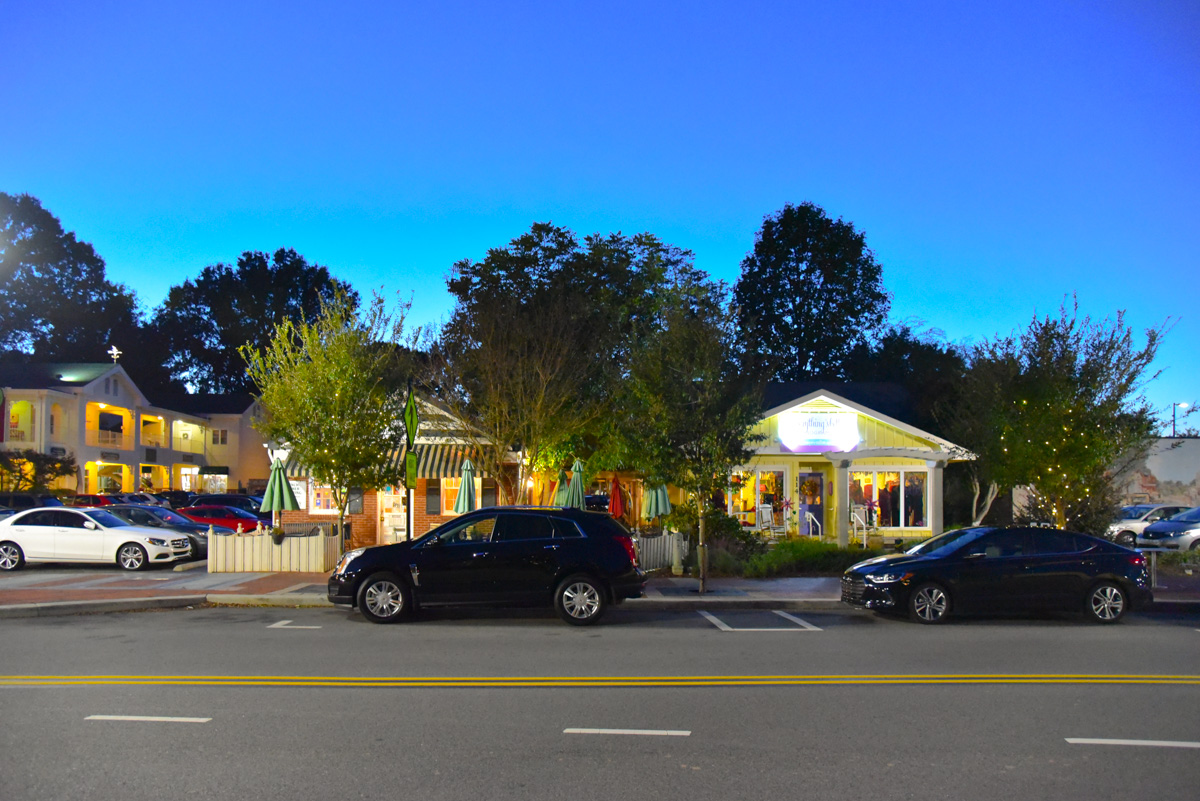 The History and Future of the Williams House

Changes and Updates at RDU Airport
Scroll to top