In a study by HomeArea.com, affordable housing in North Carolina towns and cities with a population of 60,000 or more was measured based on the relationship between housing prices and income. Using median home values and median incomes in each municipality, the study measured how long it would take to pay off those median homes.

Cary came in ninth in the study, coming in at 3.6 years according to data in the U.S. Census Bureau American Community Survey. This is down from 3.3 years in HomeArea’s previous study. Cary is on par with the national median multiple, both at 3.6 years. 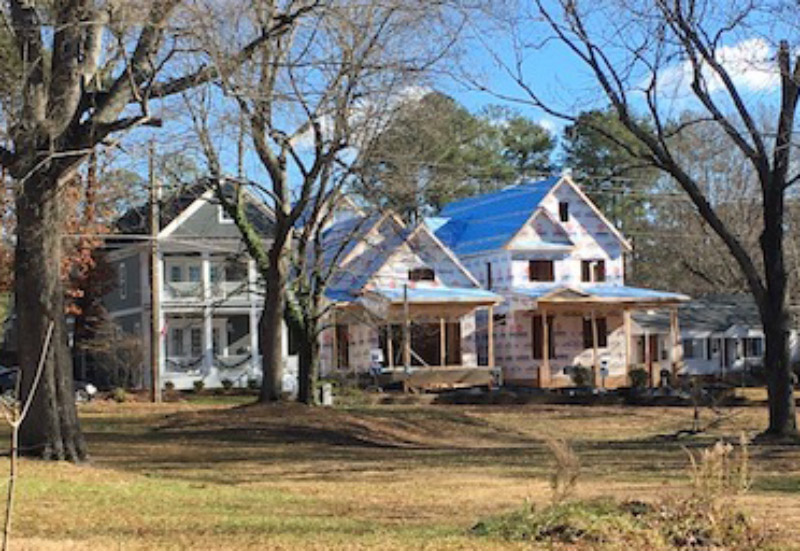 Overall, the median multiple across the state has fluctuated from last year’s data. Not only has Cary dropped from 3.3 to 3.6, but North Carolina has gone from 3.3 years to 3.2. Durham has dropped from 3.8 years to 4.1. Gastonia, previously ranked #1 at 2.9 years, has dropped down to 3.1 years.

Some of the cities in the study experienced a large reduction in their median multiple. Jacksonville had a huge change, going from 4.0 years to 3.6 currently. And High Point at #1 went from 3.6 years to 2.9.

High Point is the only municipality in the list under 3.0 years and according to the HomeArea study, anything below 3 is considered affordable, though this is separate from the Department of Housing and Urban Development’s “30 percent rule.”