Cary, NC – After its parent company filed for Chapter 11 Bankruptcy in late 2018, the Mayton Inn is now up sale, with the proceeds to be used to pay off the loans from the Town of Cary. 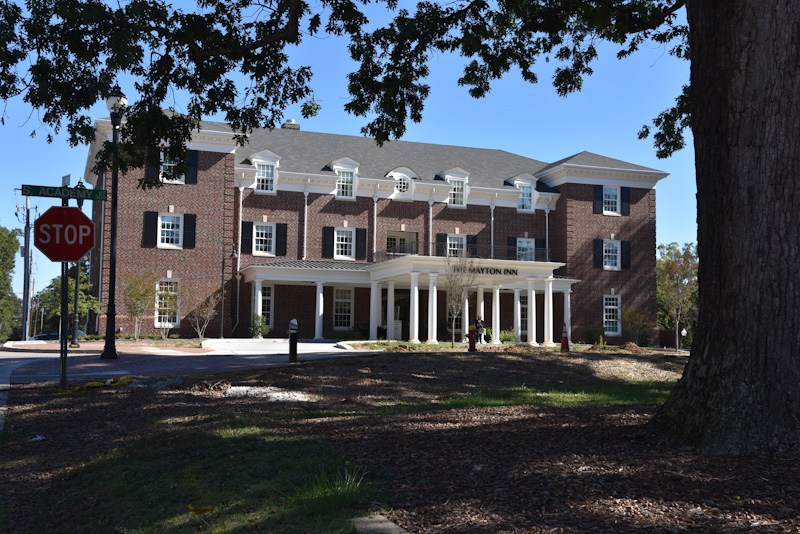 Memento Mori, LLC, which owns the Mayton Inn on Academy Street in Downtown Cary, filed for bankruptcy in Autumn 2018. The company made a Chapter 11 plan and while the Town of Cary’s bankruptcy attorney Charlie Livermon said it has not been approved by the Bankruptcy Court yet, it does lay out repayments for the town’s loan through the Community Development Block Grant (CDBG).

“The Plan proposes to pay to the Town the regular monthly payments on the CDBG loan during the months of May – Oct 2019 and April – Oct 2020 or until a sale is completed, whichever occurs first,” Livermon said.

The Town of Cary loaned Memento Mori $1.4 million through the federal CDBG, which comes from the Department of Housing and Urban Development. According to the loan paperwork, if the company defaults on that loan, “the Town must pledge its CDBG funds to repay the outstanding loan amount.”

Livermon said the Chapter 11 plan lays out how Memento Mori will repay the CDBG loan but he also said “the Plan does not propose to make any payments on the purchase money loan for the land,” which is $951,000, loaned by the Town of Cary directly.

Back in October 2018, addressing the Heart of Cary Association, Deanna Crossman, one of the Mayton Inn’s owners, said the hotel was profitable and could prove that in Bankruptcy Court. 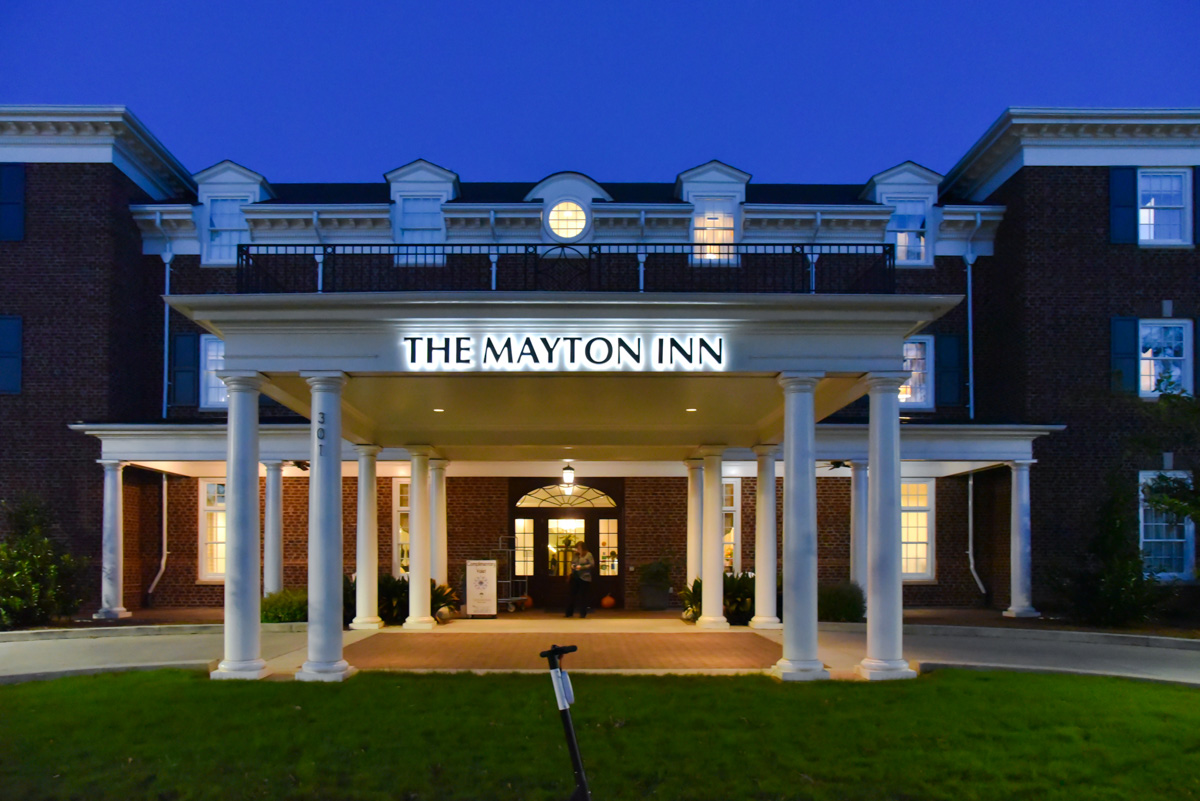