Cary, NC – The Spring season has only recently started and North Carolina FC are making a strong showing so far, not taking a single loss. That streak continued with their first draw, this time against the Charleston Battery.

North Carolina FC played Charleston, who ranked fourth in the league group last year, at Sahlen’s Stadium at WakeMed Soccer Park on Saturday, March 30, 2019. The home team is known for its fast play style but in this game, neither team were able to score in the first half. NCFC’s closest chance in the first half was when Steven Miller hit the ball hard from a difficult angle but it went over the net.

By the second half, one team did manage to score but it wasn’t NCFC. The Battery’s Ian Svantesson took advantage of the NCFC defensive formation breaking down in the 70th minute and got into position near the net. Svantesson got an assist from Zieko Lewis and hit a low shot that went past NCFC goalkeeper Alex Tambakis.

NCFC would not get its final shot in until the very final moments of the game, but it was enough. Charleston gave up a free kick and Tommy McCabe took the ball and hit a long shot. It went right through the crowded fray of players in the box and hit the goal, tying the game up 1-1.

Literally seconds later, the referee called for time and the game was over, with the home team escaping their first loss by the skin of their teeth. 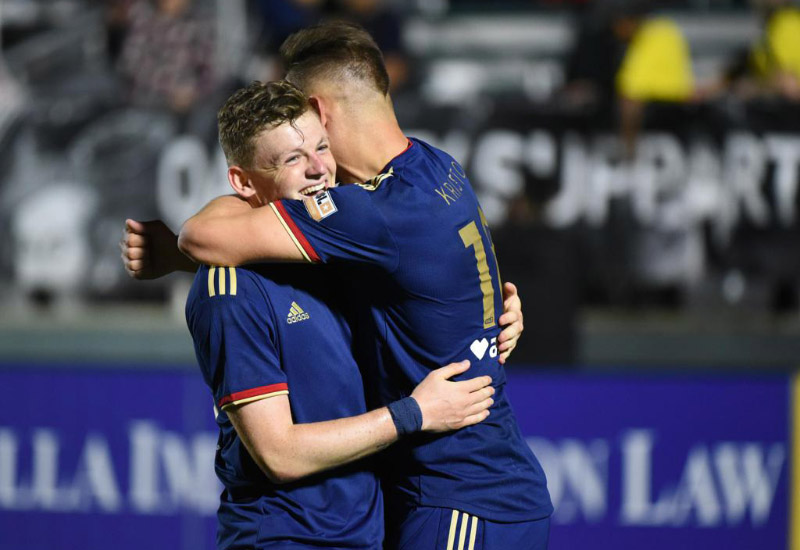 Assessing the Team So Far

It’s very early in the season but NCFC still ranks very high with its current record, with two wins and one draw. These games have included two high level opponents in the Charleston Battery and Louisville City FC. Based on the schedule, NCFC does not start taking on high level opponents again until August, although it is early in the season and some of these other teams may have surprises.

McCabe’s sole goal for NCFC this game was his second of the season. McCabe is a rookie for the team and so far is showing some promise, so he will be a player to watch in these next few games.

Canes Get Critical Win Over Flyers, 5-2