Cary, NC – The North Carolina Courage, Cary’s home soccer team, made history when they won the first International Champions Cup Women’s Tournament the same year they won the NWSL championship. Now, the Courage will compete in the ICC tournament again, this time playing on home turf. 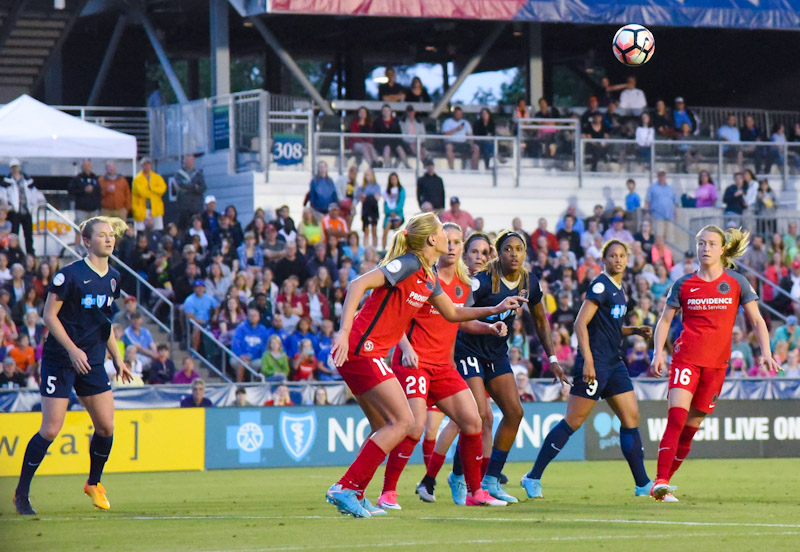 The 2019 International Champions Cup Women’s Tournament will take place from Thursday to Sunday, August 15 to 18 at WakeMed Soccer Park. In 2018, the Courage won the tournament after beating five-time UEFA Women’s Champion League champions Olympique Lyonnais Féminin in the finals 1-0.

Curt Johnson, president of both the North Carolina Courage and North Carolina FC, said Relevent Sports, the company that owns and operates the International Champions Cup, approached the team to see if they would want to host the event. Johnson said this location has several advantages, including its training fields surrounding the main Sahlen’s Stadium.

“We’re going to strike while the iron’s hot. This will be a month after the women’s world cup,” Johnson said. “We have the ability to host some of the best teams in the world right here.”

Johnson said this type of competition is something fans have wanted for a long time but have not been able to see.

“It’s gathering some of the top club teams in the world. There’s never been an event like this for women’s soccer,” Johnson said. “We’ll be doing promotions and advertising as it builds up but we’ll also be leaning on our other teams to promote it internationally.”

“Fans are crying out to see top women’s club teams play against each other,” Johnson said. 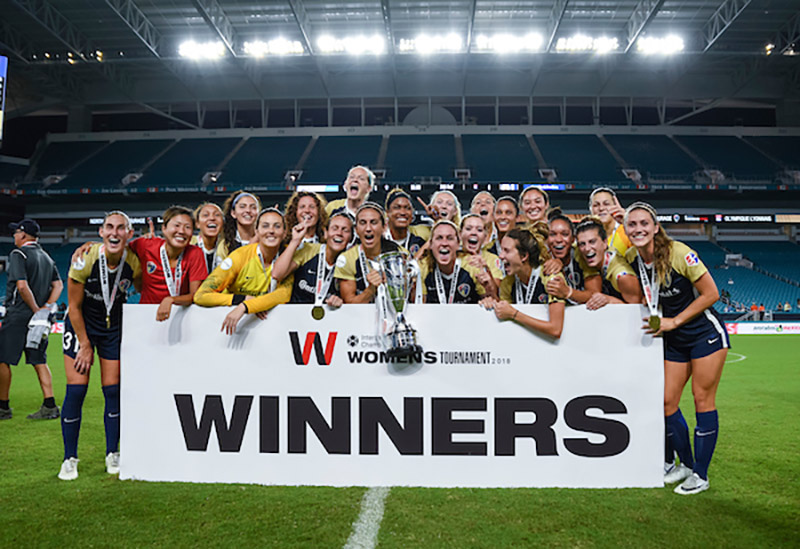 With the ICC tournament at the Courage’s home field, Johnson said he wants these games to raise the profile of not just the Courage but of the NWSL and the sport in general.

“We want to tell our story and to do that, we need to continue to play at the top level and take on the top competition,” Johnson said. “We want to raise the profile of the NWSL and the way to do that is events like this.”

Additionally, Johnson said they are continuing to push for more international events such as this for both the Courage and NCFC.

With three international teams competing in this tournament, Johnson also said this is a good way for the team to learn and grow.

“We’ll see different play styles and as top international players come, we’ll see their games up close and personal,” he said. “On the business end, we’ll also talk more about the league in Europe and how we can cross-promote.”

The 2019 International Champions Cup Women’s Tournament is August 15 to 18. The North Carolina Courage’s next home game is Saturday, April 13 against the Chicago Red Stars at 7 PM at Sahlen’s Stadium at WakeMed Soccer Park. 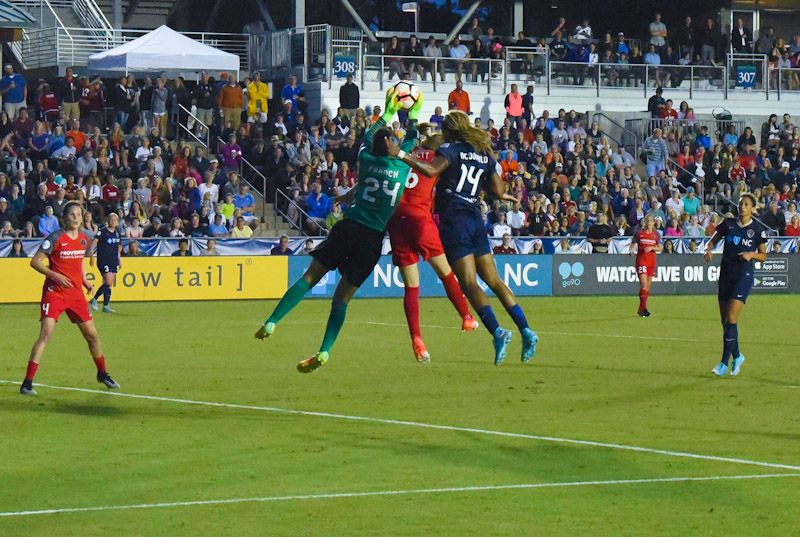 Story by Michael Papich. Photos by Hal Goodtree and the North Carolina Courage.

The Springtime Spike: What You Need to Know About Drunk Driving
Scroll to top