Cary, NC – The school year is coming to an end but discussions about school policy are ongoing, and experts and elected officials talked about hot topics in education at a recent Cary Chamber of Commerce panel.

The Cary Chamber of Commerce hosted Board of Education member Bill Fletcher, Wake County Commissioner Susan Evans and Vice President of policy and research at the WakeEd Partnership Tim Lavallee on Thursday, April 11, 2019. State Representative Julie von Haefen was originally supposed to participate but was unable to attend.

The panel started with a discussion of the proposed bond referendums for education funding state-wide, which would bring in $1.9 billion. Evans said the gap is closer to $8 billion so she said overall, it will not be much money.

“It’s a start, but it won’t be a significant help,” Evans said. She also said that money would largely be going to rural and smaller counties.

“Older bonds are being paid off after 20 years so that’s now freeing up other revenues,” Lavallee said.

Lavallee also said there is a disagreement in the General Assembly over how to fund education; the House prefers bonds while the Senate has a pay-as-you-go approach. Lavallee talked about the merits of both, but also added that construction costs are always increasing so taking the Senate’s approach to wait until all of the funds are there could result in higher building costs.

Fletcher said the bonds are an “effective strategy” for funding school construction, particularly in counties of most need, but said Wake County should be able to fund its own school construction and said the state government is not properly funding operations, which is a point he made repeatedly throughout the panel.

“The state should be doing more to fund operations. If it did, then counties would have more funding for construction,” Fletcher said.

Evans said the counties have had to fulfill these operational roles and “at the state level, funding has not bounced back to pre-recession levels, at least per pupil.”

One audience member asked why the bonds are not for the full $8 billion instead of only $1.9 billion. Lavallee said the state treasurer deemed this was the most amount of debt North Carolina could take at this time.

On a similar topic, Fletcher and Evans also discussed Wake Superintendent Cathy Moore’s new proposed budget. There are four new schools set to be constructed, which will cost $8.2 million. There is also $19.6 million in the budget to address the smaller class size requirement for kindergarten through third grade, as well as increased funding for charter schools and other cost increases, such as teacher pay raises. Fletcher said this budget predicts a 5 percent pay increase for teachers but they created the budget without knowing what the pay increase will definitely be. 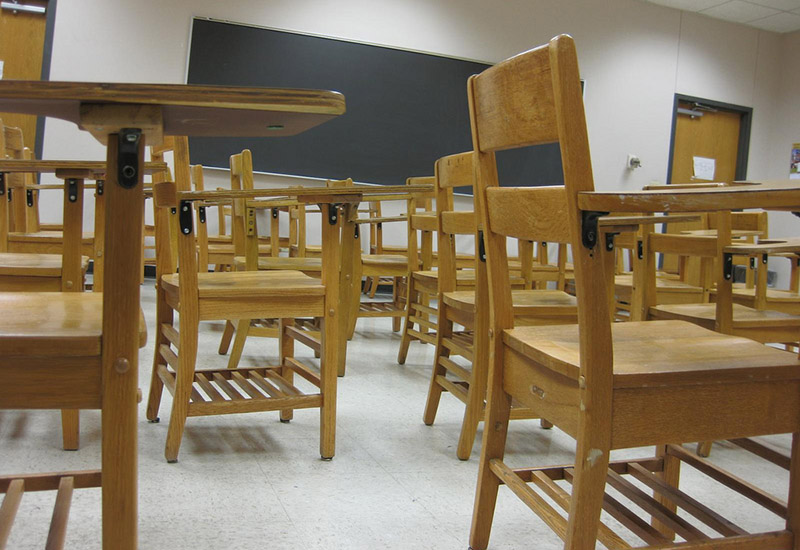 Another topic with the panel was SB 438, the “Excellent Public Schools Act of 2019,” which seeks to improve literacy rates in North Carolina public school students. Evans started by saying it was an improvement over the past “Read to Achieve” law but said it still did not provide funding for these programs.

“It may involve additional demands for teachers, and I’m not sure if they need that,” Evans said.

Fletcher spoke more about the “Read to Achieve” law, which he said did not fund programs but also “beat teachers publicly and repeatedly” and resulted in university enrollment for teachers dropping nearly 40 percent. Fletcher also said this new bill is derogatory toward teachers, by largely prescribing actions teachers are already taking while not providing additional funding.

“It tells teachers that, if a student is behind at the reading grade level, they need to create an individual reading plan. What do you think they’re doing now?” Fletcher said.

Additionally, Fletcher said the main cause of children falling behind on their reading level is because of poverty and this bill “does nothing to address that fundamental issue.”

Lavallee, himself a former third grade teacher, said teacher’s assistants would have been the ones to implement these plans but since these positions were no longer funded, he said it undermines these efforts.

“With this bill, it’s the same thing. There’s not enough people,” Lavallee said.

Evans also added that teacher’s assistants would be a more economical way to address questions of class size.

The panel was asked about more flexible or other iterations of school calendars but Fletcher said the discussion would not go particularly far.

“The Senate has deemed that it’s not an issue they’re taking up,” Fletcher said.

Lavallee said a new school calendar could potentially be passed in a budget bill but he said hopes are dim. Lavallee also said the dates for when the school year must start and stop come from input from the state’s travel and tourism board.

“I don’t think they should be dictating our school calendar,” Lavallee said, also adding that having exams in January has been detrimental, according to high schoolers he has heard from.

Evans talked about proposed alternatives, from year round schools to experiments into modified calendars that she said would be better. She also said, with many high school students double enrolling in community college, giving local school districts more flexibility would be helpful.

“There was going to be a bill to line up local public schools’ schedules with local community colleges,” Evans said, before adding that those proposal ended up dying in the legislature. 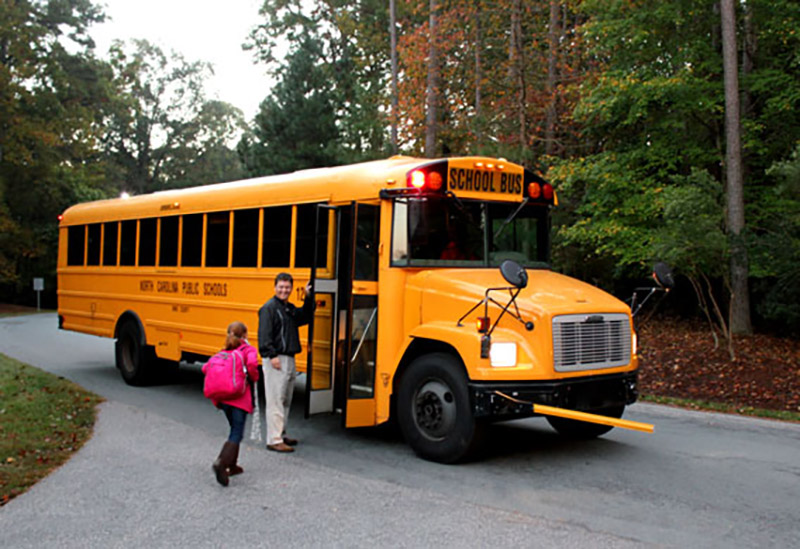 Protecting Yourself From Pollen in Cary

Courage Start Season with Draw at Home
Scroll to top