Cary, NC – Along Walnut Street, Cary has a busy interchange that connects to three highways, and in an attempt to address congestion, the North Carolina Department of Transportation is proposing three different ramp reconstructions, as well as possible new lanes.

For Cary, the part that most impacts residents and drivers is three different interchange proposals, which would change how people turn onto both I-40 and I-440, with new lanes twisting drivers in new directions. 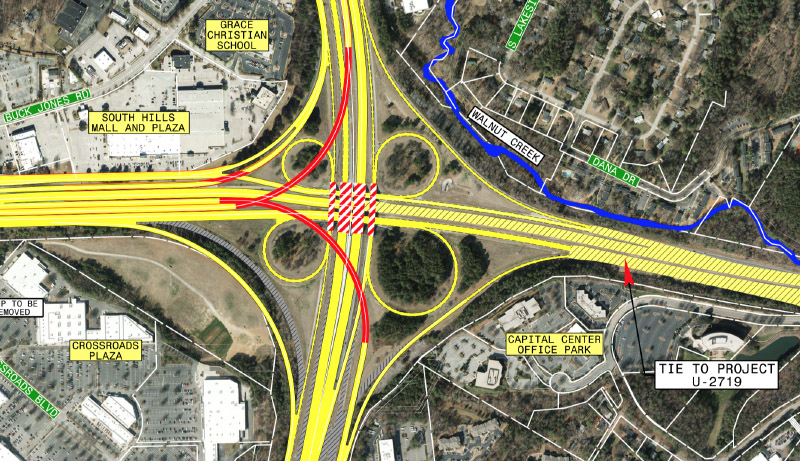 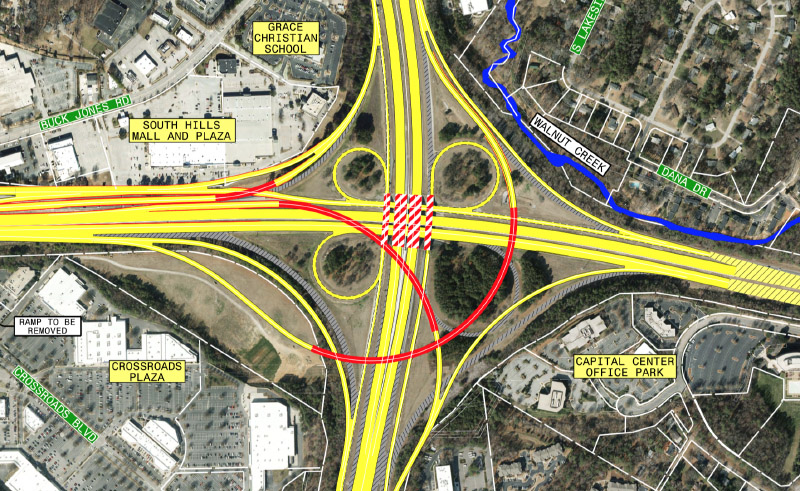 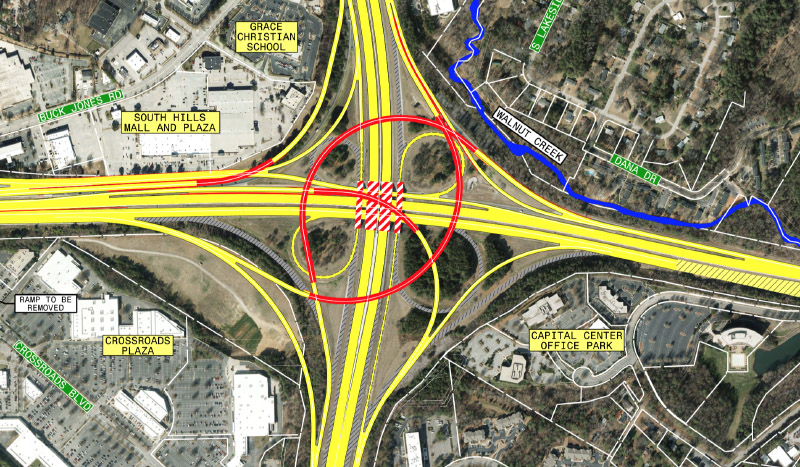 Construction is not expected to start until 2023.