Cary, NC – Matt Green walked across every street in New York City, living with just the bare essentials and sleeping on couches of friends and strangers, all filmed for the documentary “The World Before Your Feet.” Green is showing the documentary in one of its final touring screenings at the Cary Theater and taking questions from the audience. 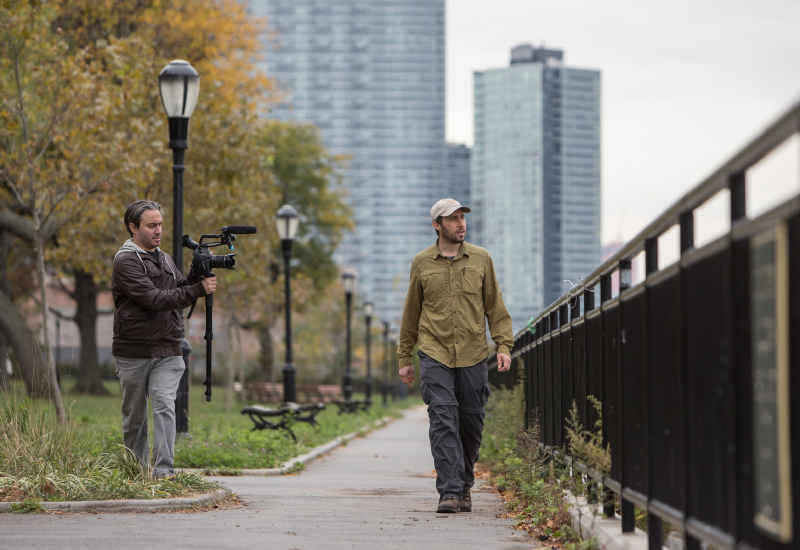 “The World Before Your Feet” plays this Thursday, Saturday and Sunday – June 13 to 16, 2019 – at the Cary Theater, and on the Saturday and Sunday screenings, Green will hold a Q&A, and Green said all audiences ask about and fixate on different parts of the documentary.

“It’s a movie that touches on a lot of different themes,” Green said. “Different people related to different aspects.”

The documentary features Green walking through all five of New York City’s boroughs, covering nearly 8,000 miles on feet. That is more than twice as far as Green cleared when he walked across the United States on foot nearly ten years ago.

Director Jeremy Workman shot the documentary with Green over the course of three years and Green said they both went into it not planning to tell a particular story or message.

“There was never a master plan,” Green said. “It all unfurled organically. In a way, the walk across the country was very similar to the walk in New York City. I’m going somewhere, I just don’t know where I’m going.” 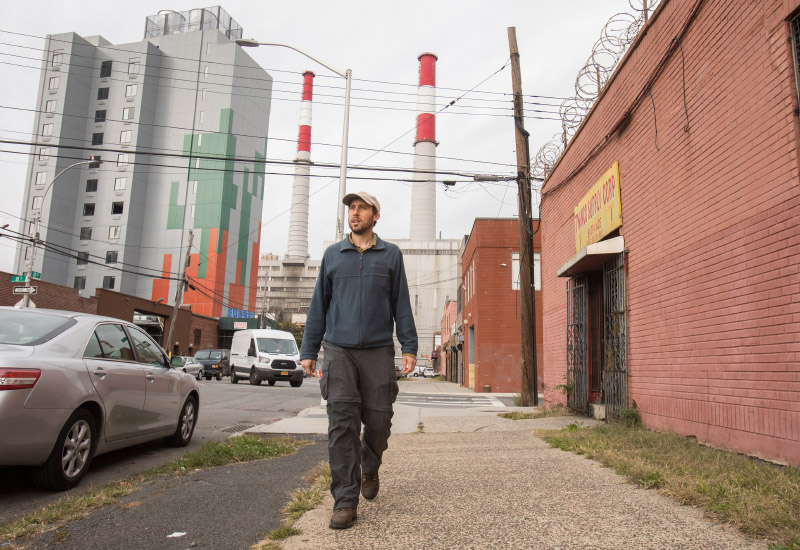 As part of making the film, Green lived off of a $15 per day budget with very few possessions, but described the walk as meditative. Green said, through these kinds of experiences on film, audiences can hopefully take away a message about mindfulness.

“What in your life makes you happy and what is just noise?” Green said.

In pairing down the material possessions in his life, Green said he felt his life became “simplified” and he saw there were many things he did not need.

“There are many things we have in life without questioning why. It could be materials or relationships. We think ‘I’m a human, I’m supposed to have these,'” Green said. “There’s a lot of relief in the process of determining ‘What do I need to be alive?'”

Green said part of “The World Before Your Feet” is about seeing the world with new eyes, which can mean looking at your own life or the physical world around you. For example, with his walk around New York City, Green went to many places that people outside the city, or even in the city, have not seen before.

“People are surprised at how varied it can be, especially the open areas, the beaches and the parks,” Green said. “Everybody has this image of New York City, even if they haven’t been there. Opinions get skewed by this very slim picture we see in TV and movies, which is usually just one part of Manhattan or some parts of Brooklyn.”

For people unable to make any of the screenings, “The World Before Your Feet” is also available to stream online. 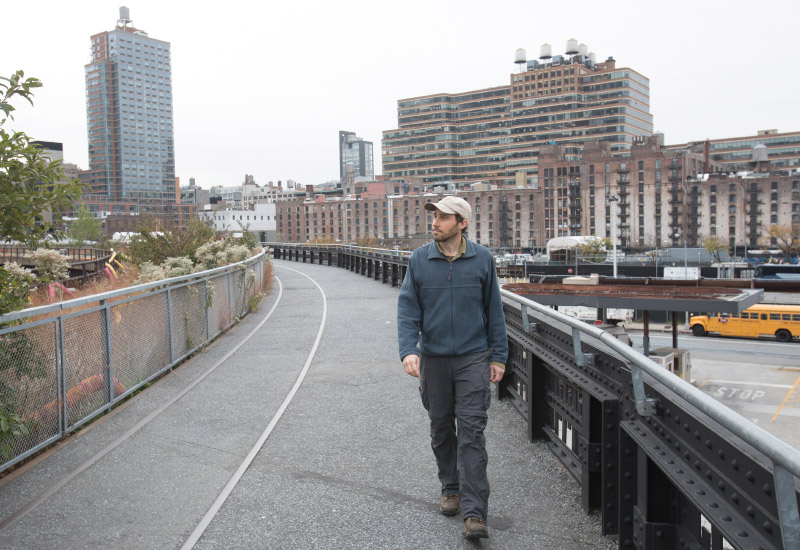