Wake County, NC – For the first time, North Carolina will host national and international curling teams, including the 2018 Olympic Gold Medalists, and they will be competing right here in the Triangle. 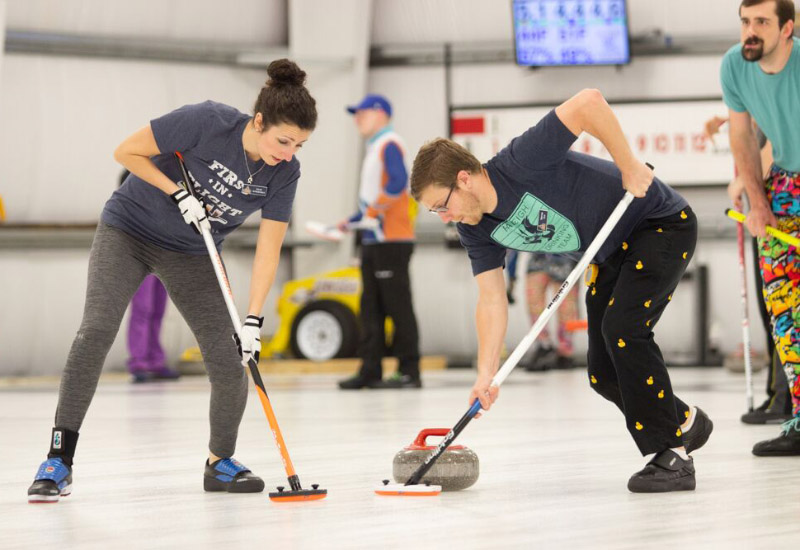 Practice at the Triangle Curling Club

“USA Curling has been interested in growing the sport beyond the usual Northern areas, and here in the Triangle, they’ve been seeing activity in an area that’s not thought of as ‘Curling territory,'” Carrow said.

Curling is a team sport where large granite stones are slid down a sheet of ice toward a large circle, with points earned based on how close to the center of the circle the stone gets. Teams direct the path and velocity of the stone with brooms to heat and warp the ice and it also involves strategy to position stones to block an opponent or to knock an opponent’s stone out of the way.

Three curling teams from the United States will be competing, including the 2018 Olympic Gold Medalists. Also competing are teams from Japan, Italy and China. Tickets for the competition are already close to selling out, Carrow said, and seating is right on the ice, next to the curling lanes.

“You feel like part of the action,” Carrow said. “It’s one of those rare opportunities to see Gold Medal Olympians in the Triangle.”

Carrow said the popularity of the event is partially due to the Olympians competing, but it’s also thanks to the growth of curling in the Triangle, particularly the Triangle Curling Club, a 501(c)(3) non-profit based in Durham. The club started in 1995 but President Trevor Gau said it did not start rapidly growing until they created their own dedicated curling facility in 2015.

“We had around 80 members in 2015 and now it’s grown to about 300,” Gau said. “People from all around the Triangle join in, and we even have people as far away as Greensboro and Virginia Beach.”

Triangle Curling Club members will also be volunteering at the event, including officiating, time-keeping and most importantly preparing the ice.

“To curl, you need level ice. Imagine playing pool on a table titled to one side,” Gau said. “Getting the ice ready and sanded requires a lot of people and time.” 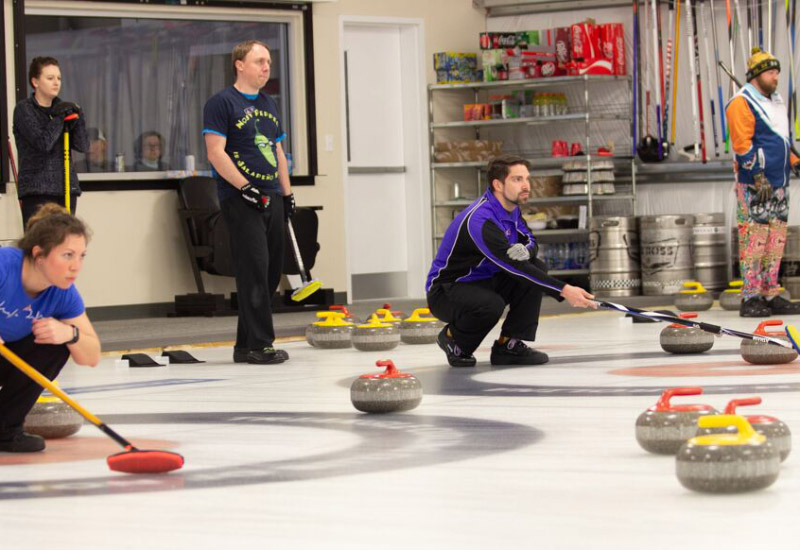 Curling at the Triangle Curling Club

Off the back of this event, Carrow said the Triangle Sports Commission is looking to grow curling around the Triangle, though finding locations is limited.

“It’s not going to be immediate and it won’t be a lay-up, but if we keep at it, I think those ice facilities will see where they can host curling,” Carrow said.

Carrow said they are also looking to run curling at the Wake Competition Center in Morrisville, but construction will not be competed until around late 2020.

But with the ice facilities in the Triangle, Carrow said ice hockey and ice skating currently make the most money and have the most demand, so curling currently has to wait for time.

For the Triangle Curling Club, they have their own dedicated facility, but as the popularity grows, Gau said that means more demand for this one location.

“What do we do when we hit capacity?” Gau said. “The only answer is more places to curl.”

Gau said he could also see more curling clubs starting in the Triangle, especially if the United States’ team continues to succeed at the Olympics.

Curling Night in America runs from Thursday, August 22 to Saturday, August 24, 2019 at the Polar Iceplex at 2601 N Raleigh Blvd. in Raleigh. 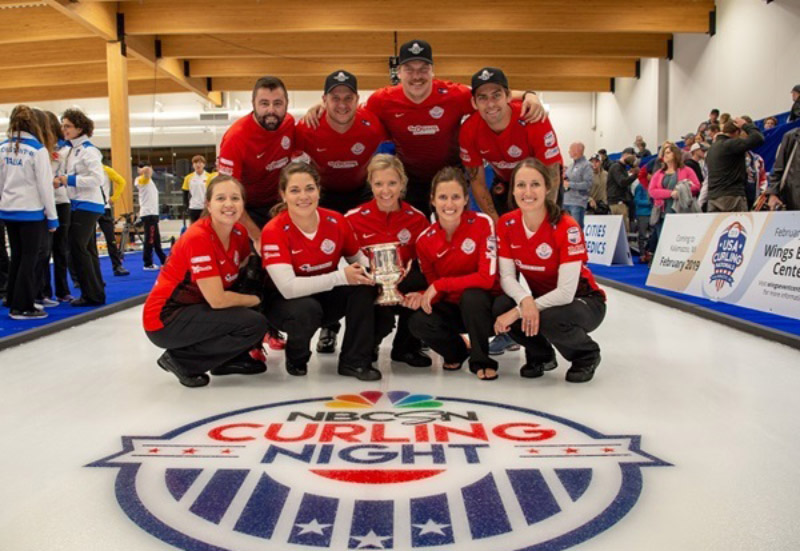