The East Meets West Festival takes place Saturday, September 14, 2019 at Park West Village and is free to attend. The festival is coordinated by the Morrisville Innovation Foundation, part of the Morrisville Chamber of Commerce.

In 2017, the festival and its reputation helped earn Morrisville the National League of Cities’ City Cultural Diversity Award.

The festival started in 2011, though in previous years it was held at Morrisville Town Hall. It includes food vendors, representing not only the various global communities and cultures of people who call Morrisville home, but also various Southern culinary traditions. 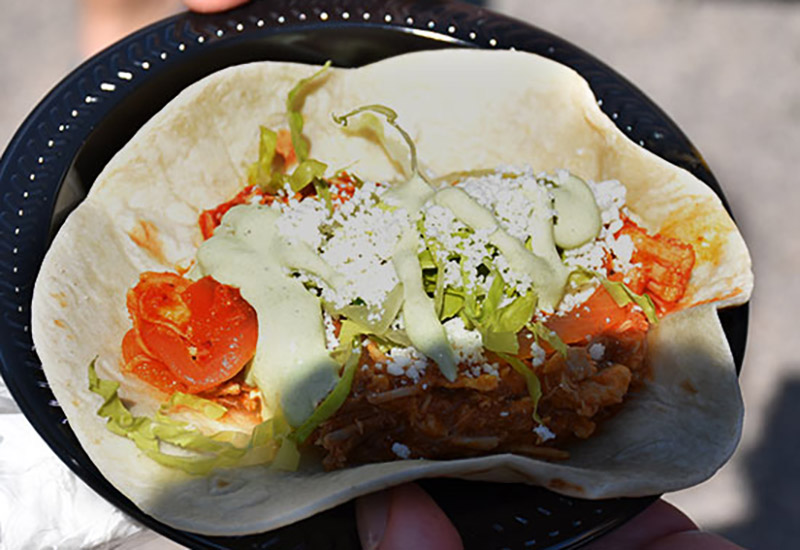 There is a stage hosting music and dancing throughout the festival and there are other activities available, including yoga classes, a bounce house and more. 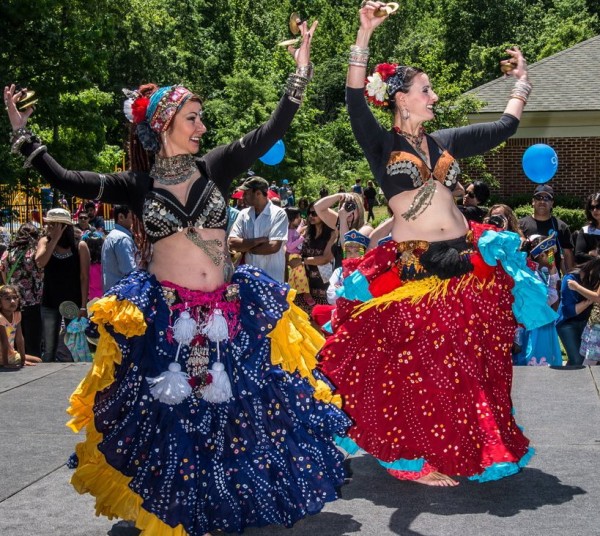