Morrisville, NC – A few weeks ago, we told you how the Town of Morrisville was a finalist for a national award celebrating diversity. Now, Morrisville has won that award, standing out among other towns and cities in the country for its work to highlight its diverse population. 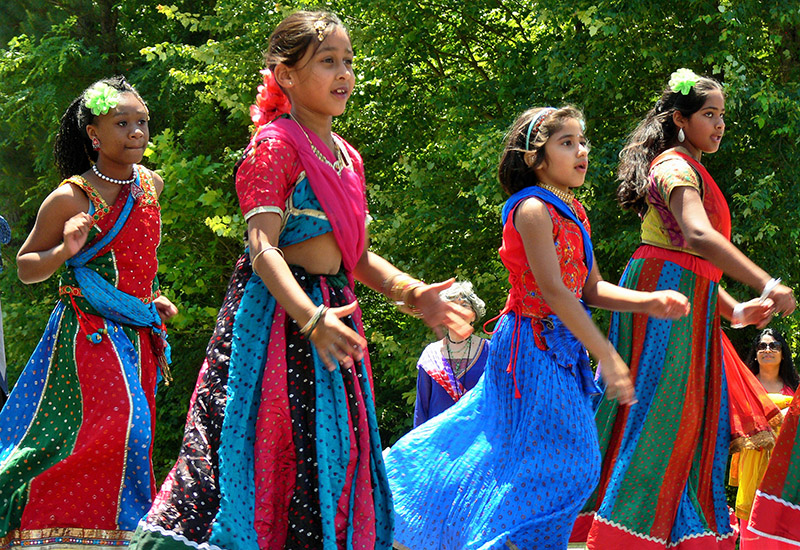 A big reason for Morrisville winning the National League of Cities (NLC) City Cultural Diversity Award is because of the town’s annual East Meets West Festival. The festival, coordinated by the Morrisville Innovation Foundation, started as a way to show people how many different people made up the town.

“There were a lot of diverse cultures here from Indian and Irish and the American South and more,” said Sandy Gareton, chair of the Morrisville Innovation Foundation Board. 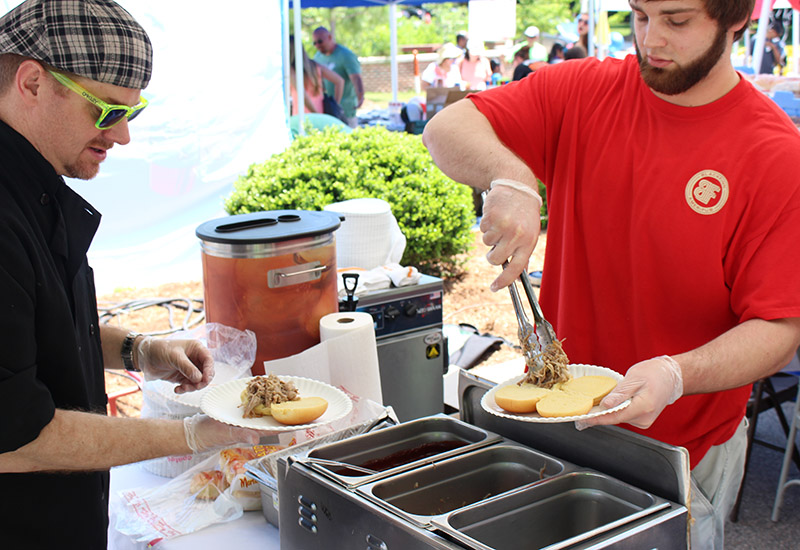 The East Meets West festival includes food, dancing, music, crafts and more but it was not always this way.

“Back in 2011, it started as ‘Taste of Morrisville,'” Gareton said. “We looked at all the cultures we have here and thought about how they’ve all got good food so we wanted to have a festival to highlight that.”

Over the years, the event has changed both in name and in what it includes.

“It’s grown from just food to a whole entertainment venue,” Gareton said. “And it has also become more of a Fall festival on the calendar.” 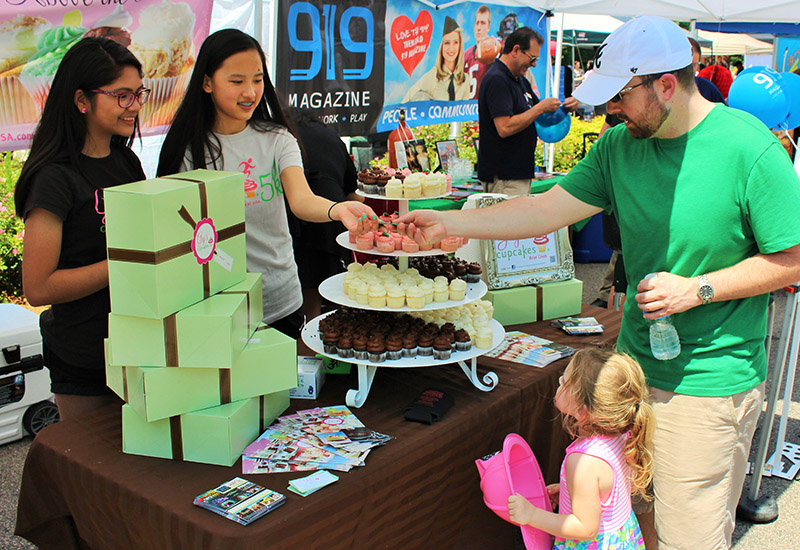 Morrisville won the NLC’s City Cultural Diversity Award for towns with a population of 50,000 or fewer. Close to 30 percent of Morrisville’s population was born outside the United States and Gareton said this is shown through the integration in the town’s population.

“We don’t focus on what a diverse community we are because for us, it’s a part of everyday life,” Gareton said.

The Morrisville Innovation Foundation is part of the Morrisville Chamber of Commerce and Chamber President Sarah Gaskill said what is more important than the award itself is what is means. 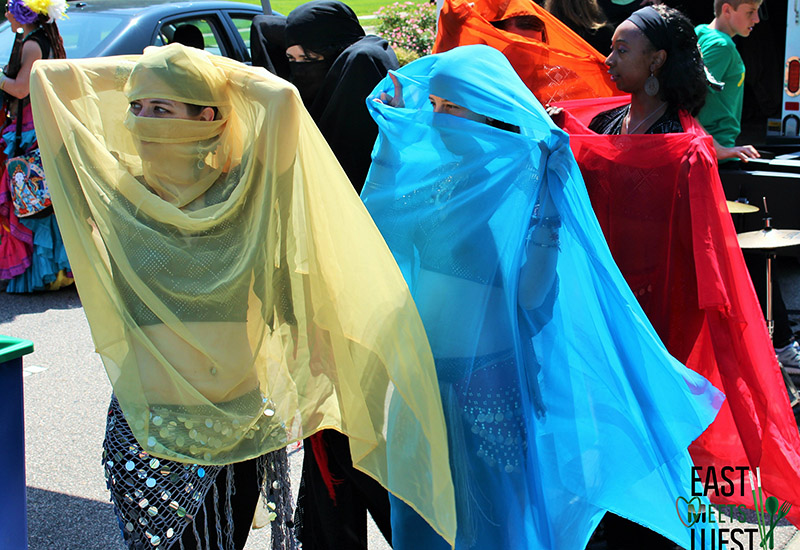 “Diversity is important and given what is happening in the world today, Morrisville shows that acceptance and celebration can happen,” Gaskill said.

And Gareton said the award means a lot to the founders of the East Meets West Festival.

“It’s a festival we built and we’re proud of it,” Gareton said. “It’s a way for citizens to get involved with their neighbors and with government leaders.” 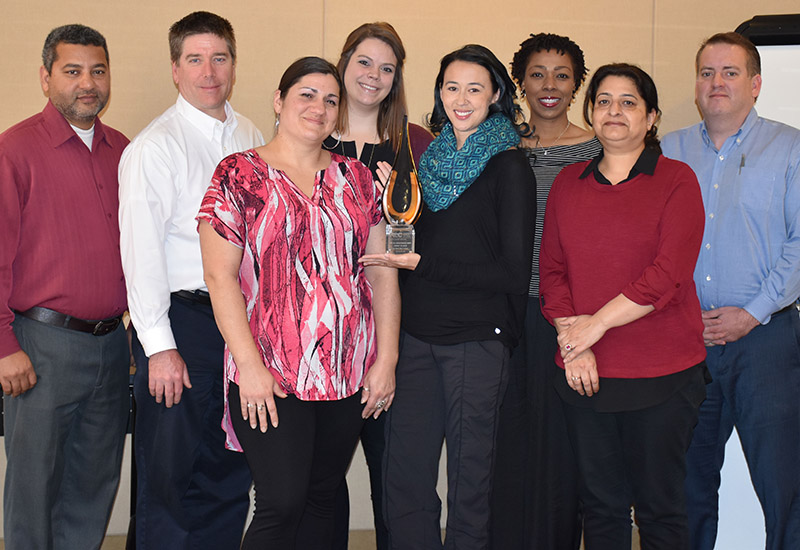 Story by Michael Papich. Photos courtesy of the East Meets West Festival and TJ Cawley. CaryCitizen is sponsored in part by the Morrisville Chamber of Commerce.