Cary, NC – Vivian Dalmas, Lewanna Stout, Rosemarie Verhoeven and Linda Weaver told us how, in 1967, they introduced the first program to teach deaf children 18 months and older into a public school. It was one of the very first in the U.S. Over time, the program extended into some middle and high schools throughout North Carolina.

Before 1967, there were only two boarding schools for the deaf in North Carolina, in Morganton and in Wilson. Students didn’t start there until they were five, six or seven. Those children had no means of communication until then. At first, students couldn’t come home for six weeks, and then for weekends every three weeks. When first dropped off, they were terrified, not knowing why their parents abandoned them there. Then a parents’ group formed in Cary, and found Vivian Dalmas who was an experienced teacher of the deaf. Together they developed the first program, which included taking babies as young as 18 months old. They approached the principal at Cary Elementary who approved the program, found space and equipment for it. They conducted fund-raisers. They had some preschoolers who were not only deaf but had other special needs. They changed diapers. They taught parents teaching skills to do at home. 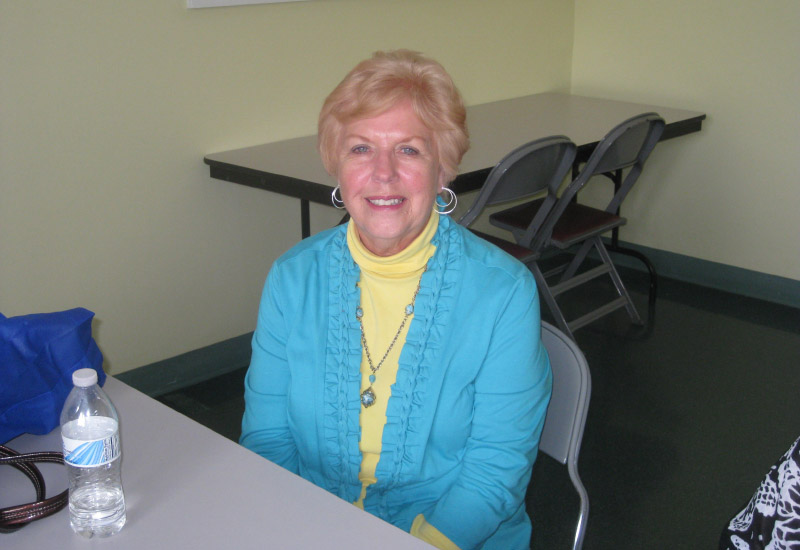 When it first began, our program was totally oral, teaching them to use what hearing they had. We used auditory trainers, huge headphones they wore with a big box on their chest. Over time, the program expanded and more teachers were hired. Politicians got involved and supported us. Then we began to mainstream our students into regular classrooms. Each student had an interpreter who translated using sign language. They were taught how to lip-read and how to speak. In the 1980s, Cued Speech was developed which is speaking while using sign language with hand gestures for whole words instead of letters. 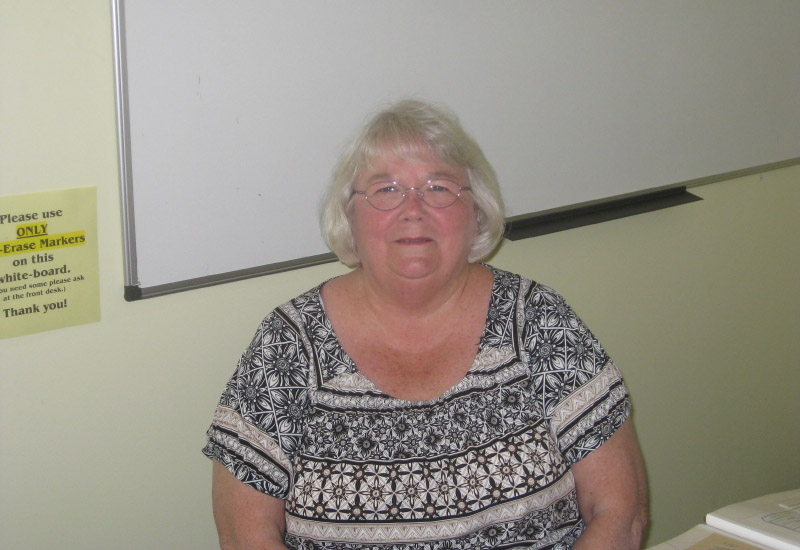 We first opened two weeks after Gastonia. Within a couple of years, we had five more preschool programs across the state, in Durham, Raleigh, Greensboro, Charlotte and Gastonia. In Cary, our program expanded into East Cary Middle School, and then Athens Drive High. Now the program is in many of the schools in Wake County. Our high school students were able to get involved in all the sports activities and to join clubs. In 1984, cochlear implants were approved by the FDA and continued to be improved. They have had a huge impact for the deaf. Our program began just at the cutting edge before closed captioning TV or TTY devices with a keyboard that sends type to a compatible device over phone lines. Before TTY, they couldn’t use the telephone, so if they wanted to communicate with somebody, they’d have to drive over to see them. 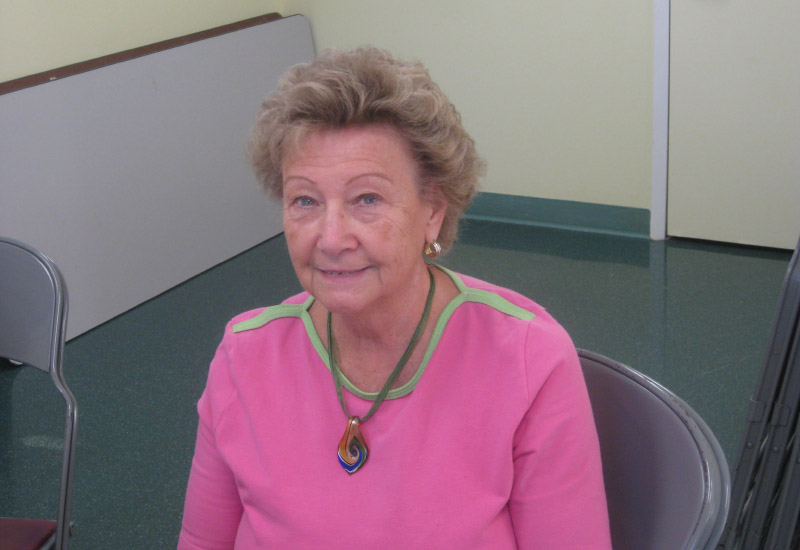 Many of our students have gone on to do great things. One I taught when he was four became a teacher of the deaf, and has just started a program in the junior colleges in California. Another of our students now works for disease control in Atlanta. So many of our students are supporting themselves and having a very good life. We are so proud of them. Staying in touch with them is very rewarding. And we started it right here in Cary. 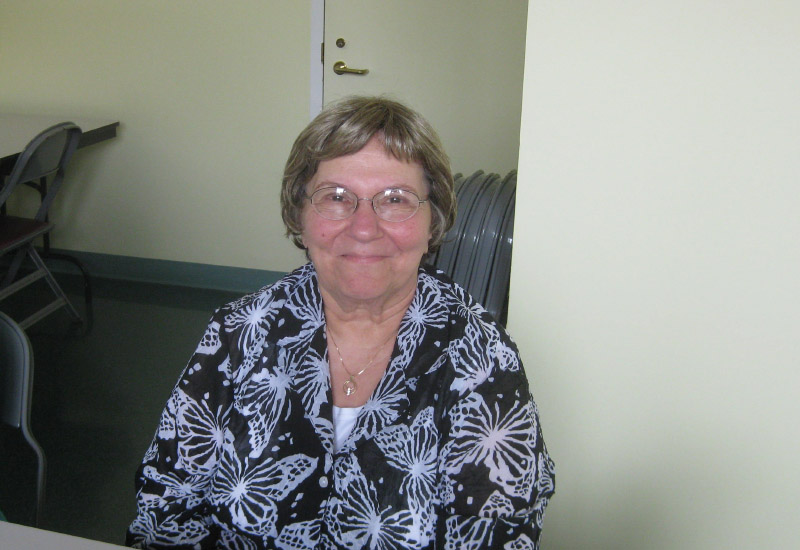 Story and photos courtesy of Peggy Van Scoyoc. Much of Cary’s Heritage is taken from the book, Just a Horse-Stopping Place, an Oral History of Cary, North Carolina, published in August, 2006. The book is a collection of oral history interviews conducted between local citizens and Friends of the Page-Walker Hotel. The rest comes from later oral history interviews with local citizens.