Cary, NC – The biggest Oktoberfest celebration in the region takes place here in Cary and this year’s Triangle Oktoberfest includes more focus on German cultural exchange, plus popular contests are getting extra attention. 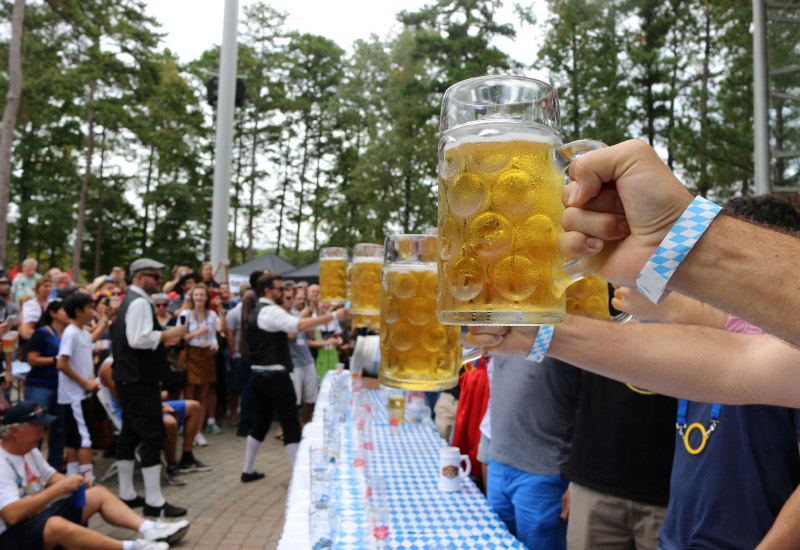 Triangle Oktoberfest takes place on Friday and Saturday, October 18 and 19, 2019 at Koka Booth Amphitheatre, with German food, beer and games, as well as music and other festivities. This Oktobefest celebration is held by the Apex Sunrise and Cary MacGregor Rotary Clubs.

Burgermeister Craig Duerr said Friday will see a “happy hour corporate crowd” while Saturday will have a more family-friendly environment, though both nights will “stay true to who we are as Rotarians.”

“Members of the U.S. Veterans Corps will also be repelling on the towers there on the amphitheater’s towers,” Duerr said. “It should be exciting since most people will have never seen that.”

Duerr also said this year will include more focus on the German cultural exchange, as the Cary Sister Cities program is trying to establish a relationship with a new German sister city. 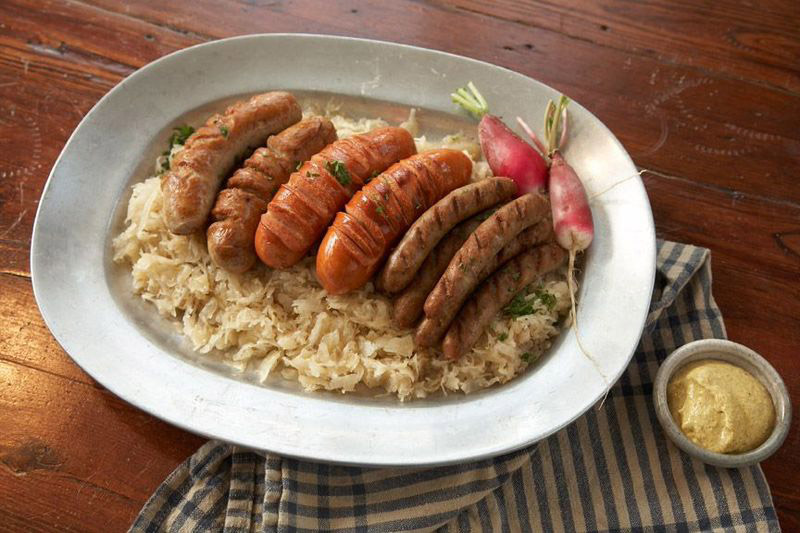 Previous Triangle Oktoberfests have included traditional German games, including the stein-holding competition Masskrugstemmen and the nail-hammering challenge Hammerschlagen, as well as the less-traditional weiner dog races.

This year’s includes some favorite competitions, now with more structure. One of those is the yodeling competition on Friday night.

“It’s at the end of the evening when people are more ‘loose,'” Duerr said.

Also, this year will have the first Mr. and Ms. Oktoberfest competition. In the past, this was an informal “Best Dressed” competition.

“Now, we have sponsors and prizes,” Duerr said. “We’ll add some pageantry and put them on the spot with questions about charity and Germany.”

And throughout the festival, there will be three different food vendors with German food, from the Butcher’s Market providing bratwursts to Annelore’s German Bakery with traditional German baked goods and Capital Club 16 with a variety of German dishes.

“It’s a relatively simple but very authentic menu,” Duerr said. “We’ve always stayed true to having German-related food at this event, and I think everyone appreciates that.”

The festival also includes a selection of more than 40 beers, including both local beers and ciders and authentic beers from Germany – some of which have been around for centuries.

“We’re the only Oktoberfest around with this kind of selection of authentic German beers,” Duerr said.

The event also brings back the “Autobahn,” with a display of different kinds of German cars.

This year’s Triangle Oktoberfest is also set to be bigger than last year’s, with ticket sales already more than doubled from this same time in 2018.

“It’s all for charity,” Duerr said. “That’s what we want people to know.” 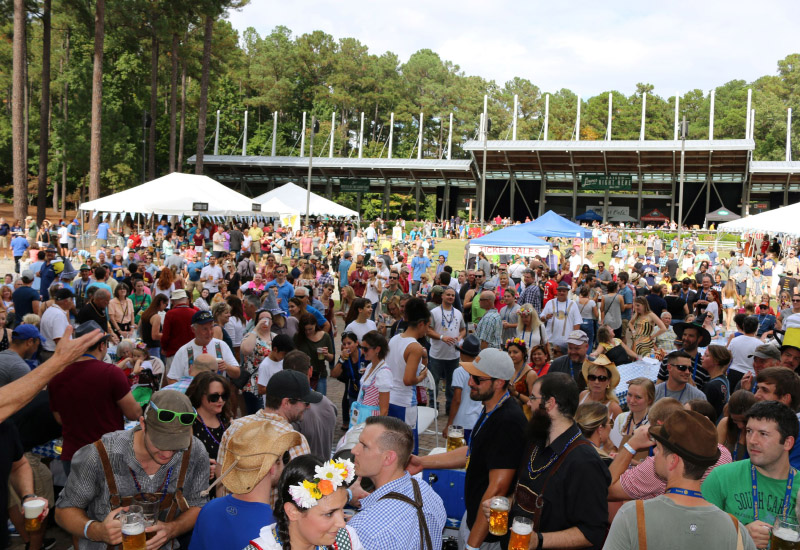